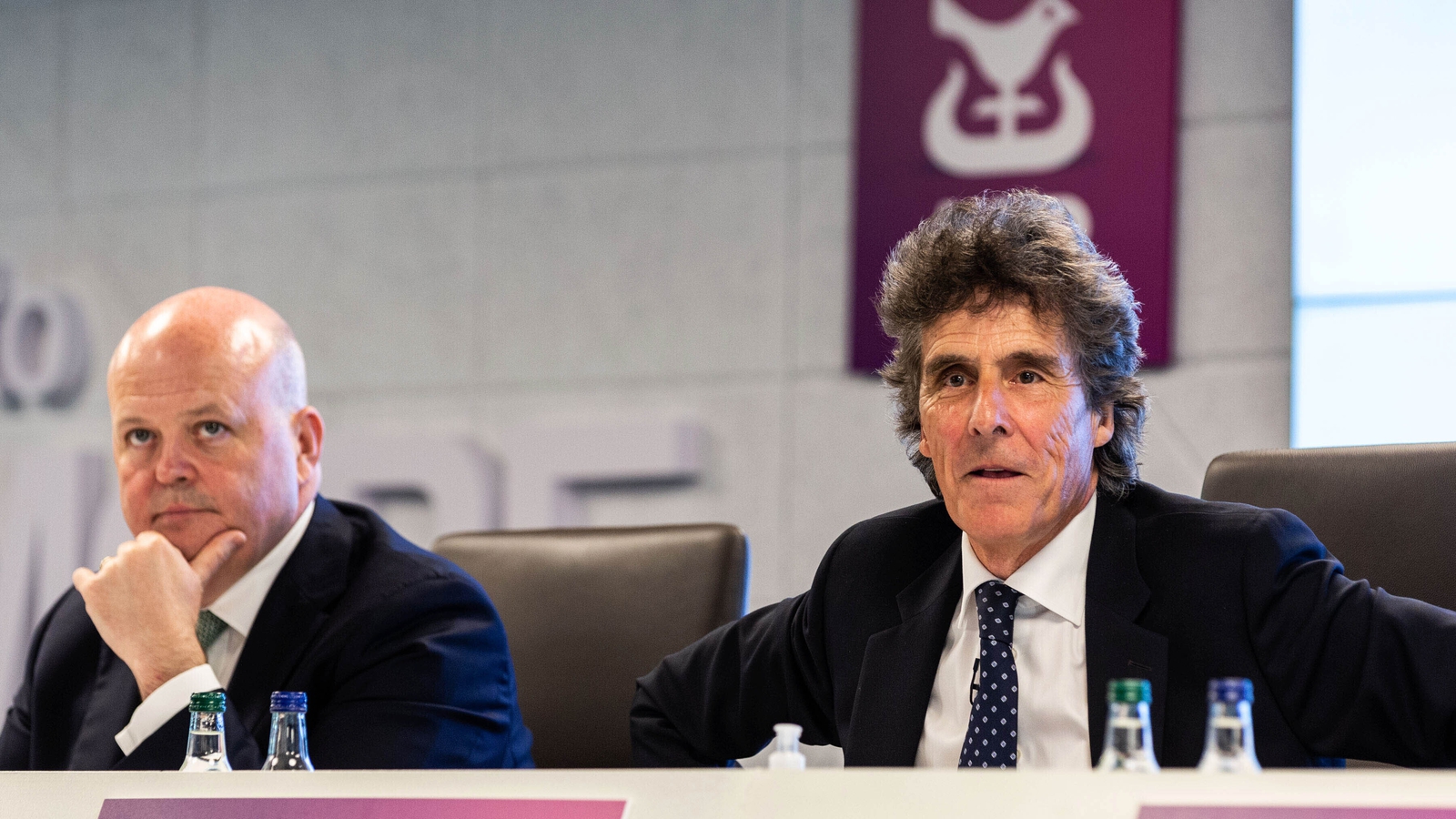 AIB is to deploy between 500 and 1,000 people to help cope with the influx of new customers resulting from the imminent departure from the Irish market of Ulster Bank and KBC Bank Ireland.

Chief executive Colin Hunt said 300 of them would be redeployed internally while the rest would be recruited on a temporary basis.

Mr. Hunt said the changes in the banking market represent a huge opportunity for AIB.

“Here we have the opportunity to welcome hundreds of thousands of new customers and I want to make sure that everyone working at AIB wants to make sure that this process, this transition process from Ulster Bank or KBC to AIB is as smooth as possible”, he told the media following the bank’s annual general meeting and the release of a first quarter business update.

“It’s a huge lift for the organization and I’m not going to try to underestimate the size of the lift, but we’re going to deploy the resources to make this as painless as possible because it’s a huge opportunity for us. in the medium and long term.

Up to a million Ulster Bank and KBC account holders will have to switch or close their accounts over the next few months, raising concerns about pressure on receiving banks.

Last week, the Central Bank warned all banks that they needed to do more to ensure that customers who switch banks are supported.

However, Mr Hunt dismissed a suggestion that the industry has been slow to respond and prepare for the massive movement of customers.

He said the banks had been thinking about it for some time, as had the regulator, and were now at the “action part” of the process.

The bank has seen a very significant increase in account opening activity this year, he added, with around 84,000 new accounts opened in the first quarter of the year, compared to 210,000 for the set of last year.

The Competition and Consumer Protection Commission recently issued a warning about the impact Ulster Banks’ departure would have on wider competition in the banking market.

However, Mr Hunt said there are fewer mortgage providers in the market today than in 2006 and 2007 and yet rates are lower.

He added that there had been a number of rate cuts since the Ulster Bank and KBC exit announcements as well as a number of new entrants into the financial services market.

“There is a lot of competition in Irish financial services,” he said. 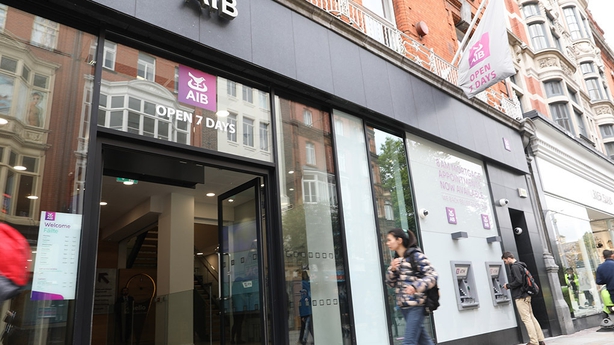 On the growing pressure on the government to review the pay restrictions on bankers, Mr Hunt said the bank has been operating under the restrictions for 10 years or more at this stage and is imposing a restriction.

Asked what it would mean for AIB if the Bank of Ireland were to have its pay restrictions removed later this year if the state’s stake in the bank was completely sold, Mr Hunt said it would be very difficult for AIB in the labor market if a major competitor had flexibility in terms of compensation of people that was of a different magnitude.

On the issue of the AIB’s review of its EBS operations, Mr Hunt said it was ongoing and would be completed next year.

He said that once it is completed, the bank will communicate with customers.

Mr Hunt added that this is a very important part of the AIB Group franchise.

AIB is currently in the process of negotiating a deal to buy around £6 billion from Ulster banks carrying out tracker mortgages.

Mr Hunt said AIB’s aim was to continue Ulster Bank’s tracking book once it announced it was leaving the Republic of Ireland market.

“It allows us to welcome a significant number of customers into a core product in our core market and that’s why we’ve embarked on a process with NatWest which led to last week’s announcement, and we hope that we will conclude these negotiations in the not too distant future,” he said.

He said there would be no staff transfers with the follow-on mortgage portfolio if negotiations were successful, which he hoped would be reached before the end of the first half.

Earlier, the AGM heard criticism from a number of shareholders about the bank’s customer services, including call wait times and branch issues.

Shareholder Brendan Ryan also criticized the banks’ handling of the fallout from the failure of the Belfry Funds and asked what progress had been made on paying compensation to those who lost money .

AIB Group General Counsel Helen Dooley said it had taken longer than expected to collect cases, engage with stakeholders and work within the regulatory framework to design a redress scheme.

She said all 2,500 investors would be considered for the program and it is hoped the bank will be in touch with them before September.

He called on new chairman Jim Pettigrew to try to change the culture of the bank, and added that he hoped new Ulster Bank tracker customers would not be treated the same if AIB offered a agreement to buy the book.

Mr Pettigrew said he could not comment on the past, but assured Mr Burgess that customer service is absolutely at the heart of the organisation.

Mr Hunt said the bank is committed to solving the tracker problem once and for all and to the Central Bank’s satisfaction, hopefully this year.