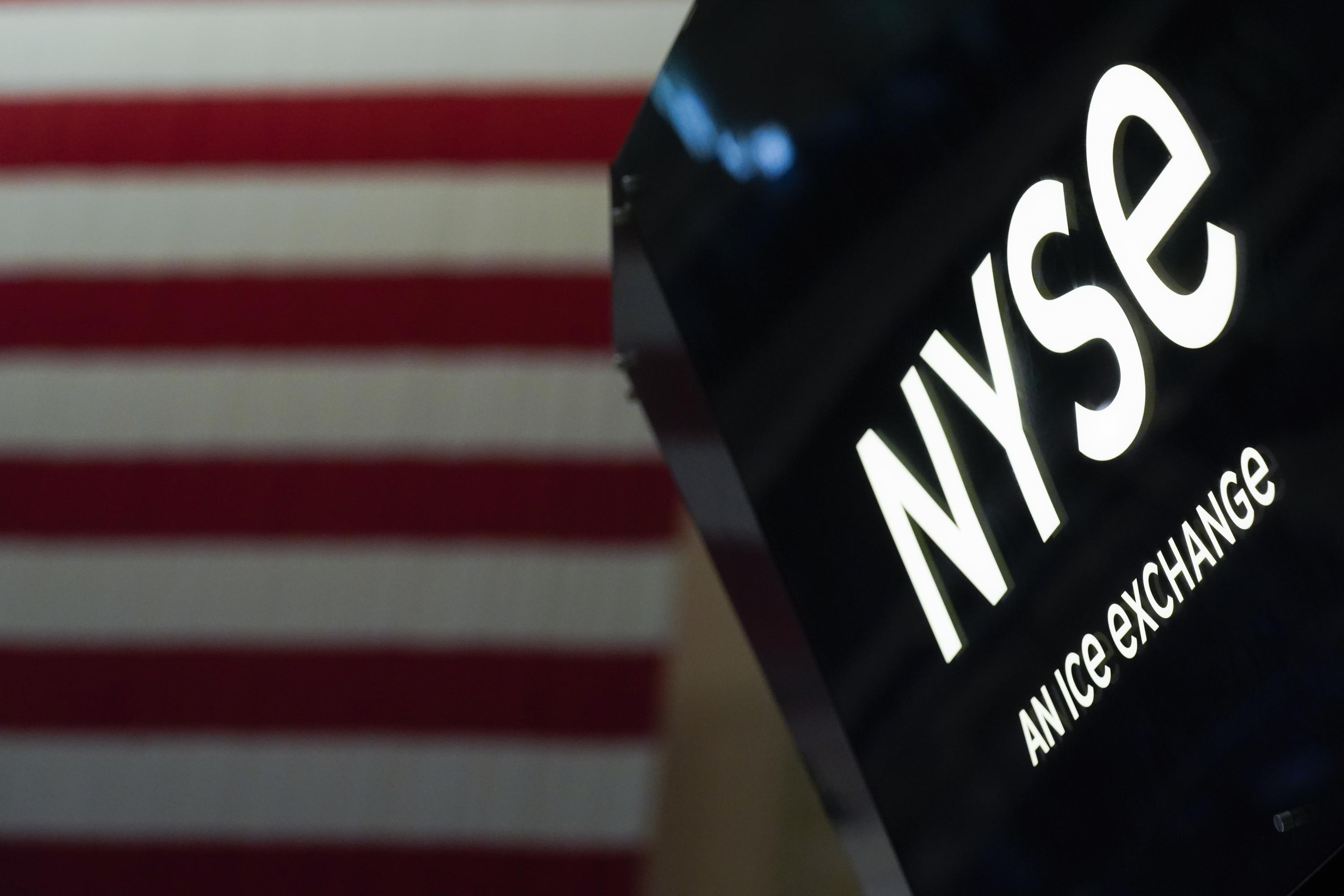 NEW YORK (AP) Stocks fell on Wall Street on Thursday as concerns returned to the fore that the world’s fragile economy could cave in under higher interest rates.

The S&P 500 fell 3.3% in a broad-based rout to more than reverse its 1.5% rebound from the previous day. Analysts had warned of larger swings given deep uncertainties over whether the Federal Reserve and other central banks can take the narrow path of raising interest rates sufficiently to control inflation, but not to the point of causing a recession.

The Dow Jones Industrial Average lost 2.4% and briefly fell more than 900 points, while the Nasdaq composite fell 4.1%. It was the S&P 500’s sixth loss in its last seven tests, and all but 3% of stocks in the index fell.

Wall Street fell along with stocks across Europe after central banks followed the Federal Reserve’s sharp interest rate hike on Wednesday. Bank of England raises interest rate for the fifth time since December, although he opted for a more modest increase of 0.25 percentage points than the 0.75 point hammer provided by the Fed.

The Swiss central bank, meanwhile, raised rates for the first time in years, a hike of half a point. Taiwan’s central bank raised its key rate by an eighth of a point. Japan’s central bank began a two-day meeting, despite resisting rate hikes and other measures to slow the economy that investors say are hawkish.

Such movements and expectations for many more have sent investment plummeting this year, from bonds to bitcoin. Higher interest rates purposely slow the economy, hoping to eradicate inflation. But they are blunt tools that can stifle the economy if used too aggressively.

Another concern is that with the change in policy, economic data has already weakened, said Bill Northey, chief investment officer at US Bank Wealth Management. This increases the chances of a recession in the latter part of 2022 to 2023.

President Joe Biden told The Associated Press on Thursday that he sees reason to be optimistic about the economy and that a recession is not inevitable.

Worries sent the S&P 500 into a bear market earlier this week, meaning it had fallen more than 20% from its peak. That’s now 23.6% below its record set at the start of this year and back to where it was at the end of 2020. That effectively wipes out 2021, which has been one of the best years for Wall Street. since the turn of the millennium.

Not only is the Federal Reserve raising short-term rates, but it also began this month allowing some of the trillions of dollars in bonds it bought during the pandemic to come off its balance sheet. This should put upward pressure on long-term interest rates. This is another way central banks have ripped off the supports they previously propped up under the markets to stimulate the economy.

The US economy is still resisting, driven in particular by a dynamic job market. Fewer workers applied for unemployment benefits last week than a week before, a report showed on Thursday. But other signs of trouble have emerged.

A report on Thursday showed homebuilders innovated on fewer homes in the past month. Rising mortgage rates as a direct result of the federal measures hollowing out the industry. A separate reading on manufacturing in the Mid-Atlantic region also unexpectedly dropped.

Corporate earnings estimates have yet to change to reflect some of the weaker economic data and that could lead to the second leg of this price revision, Northey said.

Higher rates have been hit the hardest this year for the investments that have soared the most thanks to the easy and ultra-low rates at the start of the pandemic, which now appear to be among the most expensive and riskiest investments. . This includes bitcoin and high-growth tech stocks.

Big Tech stocks were among the heaviest weights in the market on Thursday, but the steepest losses were in stocks whose earnings depend more on the strength of the economy and the ability of customers to keep buying amid the highest inflation in decades.

It’s quite a sharp turnaround from the day before, when stocks rallied immediately after the Fed’s biggest rate hike since 1994. Analysts said investors appeared to be hanging on to a comment from the chairman of the Fed, Jerome Powell, who said mega-hikes of three-quarters of a percentage point would not be common.

The Fed is not trying to cause a recession now, let’s be clear about that, Powell said. He called Wednesdays a big increase in front loading.

Despite their assurance, I don’t know if the Fed has the tools it claims to have to drive down prices, said Jason Brady, CEO of Thornburg Investment Management. He also said that even after its mega hike on Wednesday, which was triple the usual amount, the Fed is still behind.

The draft privacy law sets out the rules for the use of personal data, artificial intelligence