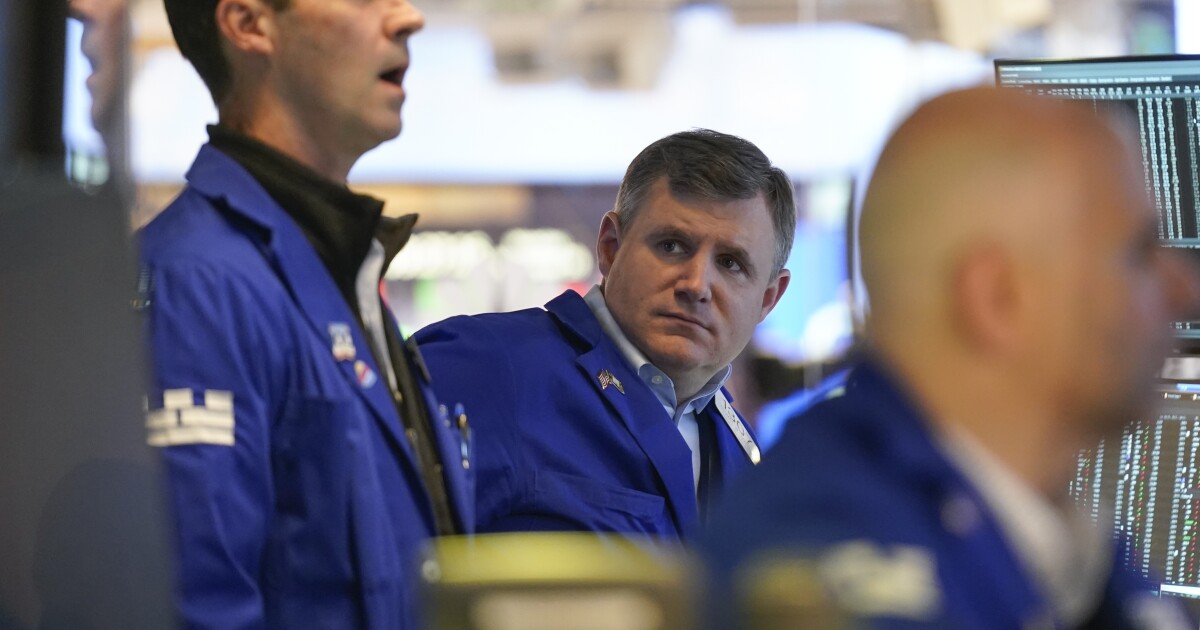 Benchmarks rose in early trading in Australia, South Korea and China, while stocks fell in Japan. Oil prices have fallen.

Japanese government data released on Tuesday showed the unemployment rate for October was unchanged from September at 2.6%. Separately, data released by another ministry showed a slight increase in the number of jobs available per job seeker to 1.35. The increase continued for 10 months.

Hiring has increased in anticipation of the mass return of tourists to Japan. Borders that were essentially closed during the coronavirus pandemic have reopened at a time when the fall in the value of the yen against the US dollar and other currencies makes Japan an attractive destination for tourists.

Although market sentiment has been weighed down by recent protests in China, some analysts have noted that calm may return in the coming sessions. The world’s second-largest economy has been stifled by a “zero COVID” policy that includes lockdowns that continually threaten the global supply chain.

“The absence of any clear escalation in protests could help calm markets,” said Yeap Jun Rong, market strategist at IG.

The unrest has fueled concerns on Wall Street that if Chinese leader Xi Jinping further cracks down on dissidents there or expands lockdowns, it could slow China’s economy, hurting oil prices and global economic growth. , said Sam Stovall, chief investment strategist at CFRA.

“A lot of people worry about what the fallout will be, and basically use that as an excuse to take recent profits,” he said.

More than 90% of S&P 500 stocks closed in the red, with technology companies holding the largest weights in the broader market. Apple, which has seen iPhone production hit hard by lockdowns in China, fell 2.6%.

Banks and industrial stocks were also among the biggest drags on the market. JPMorgan fell 1.7% and Boeing 3.7%.

The fallout from the collapse of crypto exchange FTX continued. Cryptocurrency lender BlockFi is filing for Chapter 11 bankruptcy protection. Cryptocurrency exchange Coinbase Global fell 4% and the price of Bitcoin fell 2.1%.

Wall Street is coming off a shortened holiday week that was relatively light on business news and economic data. Investors have a busier week ahead as they continue to watch the highest inflation in decades and its impact on consumers, businesses and monetary policy.

Concern remains high about the Federal Reserve’s ability to control inflation by raising interest rates without going too far and triggering a recession. The central bank’s benchmark rate is currently between 3.75% and 4%, down from near zero in March. He warned he may eventually have to raise rates to previously unanticipated levels to rein in high prices for everything from food to clothing.

Federal Reserve Chairman Jerome Powell will speak at the Brookings Institution on Wednesday on the outlook for the US economy and labor market.

The Conference Board will release its consumer confidence index for November on Tuesday. This could shed more light on how consumers have weathered the high prices and how they plan to spend during the holiday shopping season and into 2023.

The government will release several labor market reports this week that could give Wall Street better insight into one of the economy’s strongest sectors. A job postings and labor turnover report for October will be released on Wednesday, followed by a weekly jobless claims report on Thursday. The highly watched monthly labor market report will be released on Friday.

Editor’s Note: This story has been updated with the latest copy and headline from AP Markets.