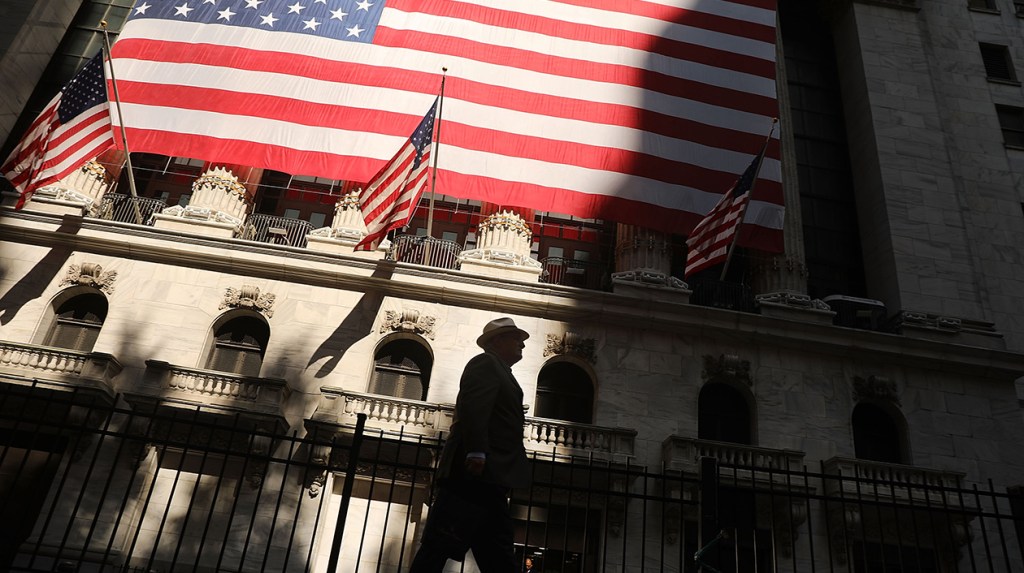 The Ledger is a weekly music industry economics newsletter sent to Billboard Pro subscribers. An abridged version of the newsletter is published online.

After a miserable year for music stocks – and stocks in general – 2022 could end on a high note.

As rising interest rates hammered stocks and erased strong gains made during the pandemic, the Billboard Global Music Index, a float-adjusted group of 20 publicly traded music companies, fell 36.1% in 2022, and shares of vital companies such as Spotify and Warner Music Group are down 65.7% and 20.5%, respectively.

But in recent weeks, the dynamic has reversed dramatically. The Billboard Global Music Index is up 12.6% in the past two weeks and 14.6% in the five weeks since Oct. 28.

Some of the rebound in music stocks can be attributed to general market sentiment. Stocks have improved in recent weeks – the New York Stock Exchange composite index is up 6.6% over the past five weeks and the S&P 500 is up 4.4% over that period. This week, stocks surged on Wednesday November 30 after the Federal Reserve Chairman Jerome Powell said future interest rate hikes will be lower following promising developments in the Fed’s efforts to slow inflation. Stocks gave up some of those gains on Friday, however, after a strong US jobs report showed a combination of solid hourly earnings and weaker labor force participation. Higher wages are eroding corporate profits and persistent inflation could mean more rate hikes by the Federal Reserve.

But music companies outperformed broader stock markets on the back of strong third-quarter results that met and at times exceeded expectations. In addition, many companies raised their fourth quarter guidance when reporting third quarter results. This tends to drive stock prices higher as investors adjust their expectations of future performance upwards.

Among the best performers of late is Warner Music Group, whose shares are up 31.1% over the past five weeks. Last week, Warner beat analysts’ expectations for revenue and earnings per share for the fourth fiscal quarter ended Sept. 30 and announced Nov. 22. 9% as reported). Adjusted earnings before interest, taxes and depreciation rose 16% to $276 million.

Shares of Universal Music Group are up 16.1% since Oct. 28. The day before, UMG’s third-quarter earnings showed a 13.3% increase in revenue at constant exchange rates. Sony Corp., the parent company of Sony Music Group, rose 23.7% over the same period. Sony Musics’ quarterly results, released Nov. 1, showed revenue growth of 5.9% year-over-year. Sony’s music division accounts for just 11.4% of the company’s consolidated revenue and 16.7% of its operating profit, while UMG and WMG are pure music companies.

Financial results for labels and publishers have been boosted by positive news that suggests even stronger streaming revenue in 2023. According to WMG CEO Stephen Cooper during the company’s earnings call on November 22, announcements of price increases by Apple Music [on Oct. 24] and Deezer in the current economic environment shows that music subscription services offer incredible value to consumers. Music remains undervalued, but we’re optimistic that there will be more increases to come.

Cooper was also encouraged by the subscriber growth reported by streaming companies. Spotify beat expectations in the third quarter by adding seven million subscribers, 1 million more than its forecast. YouTube announced on November 11 that it had reached 80 million YouTube Music and Premium subscribers just 14 months after surpassing the 50 million markDeveloped markets continue to grow at double digits while emerging markets are growing at higher percentages, Cooper said. While global smartphone penetration is expected to increase significantly in the coming years, our belief in the growth of streaming remains strong.

While labels and publishers surged, streaming companies were mixed. On average, shares of streaming companies have risen 24.4% over the past five weeks. The biggest gains came from the much smaller Tencent Music Group and Cloud Music, up 101.6% and 28.4%, respectively – but both have relatively small floats and remain majority-owned. Tencent and NetEase, respectively. Anghami (-3.1%) and Deezer (-1.5%) are even smaller. Spotify, one of the largest companies in the index, fell 3.7%.

However, companies in the live streaming and ticketing industry did not fare as well as others. Shares of Live Nation are down 7.7% over the past five weeks, mostly due to a 7.5% drop after the release of its third quarter results and a 10.3% decline on November 18 following reports that the company was under investigation by the Department of Justice after its controversial pre-sale for Taylor Swift’s upcoming tour. The latter was a short-lived decline, however, and shares of Live Nation have recovered that lost ground and more by rising 11.6% over the past two weeks. Over five weeks, shares of MSG Entertainment were up just 2% and shares of Vivid Seats were down 1.2%. Meanwhile, shares of German concert promoter CTS Eventim rose 27.7% over five weeks after reporting strong third-quarter results and sounding more confident about the full-year results than comments it made in its publication of the results of the second quarter.

Four radio companies — iHeartMedia, Cumulus Media, Audacy and Townsquare Media — fared the worst, dropping an average of 6.8% since Oct. 28. iHeartMedia, the largest radio company and member of the Billboard Global Stock Index, fell 9% over that time.