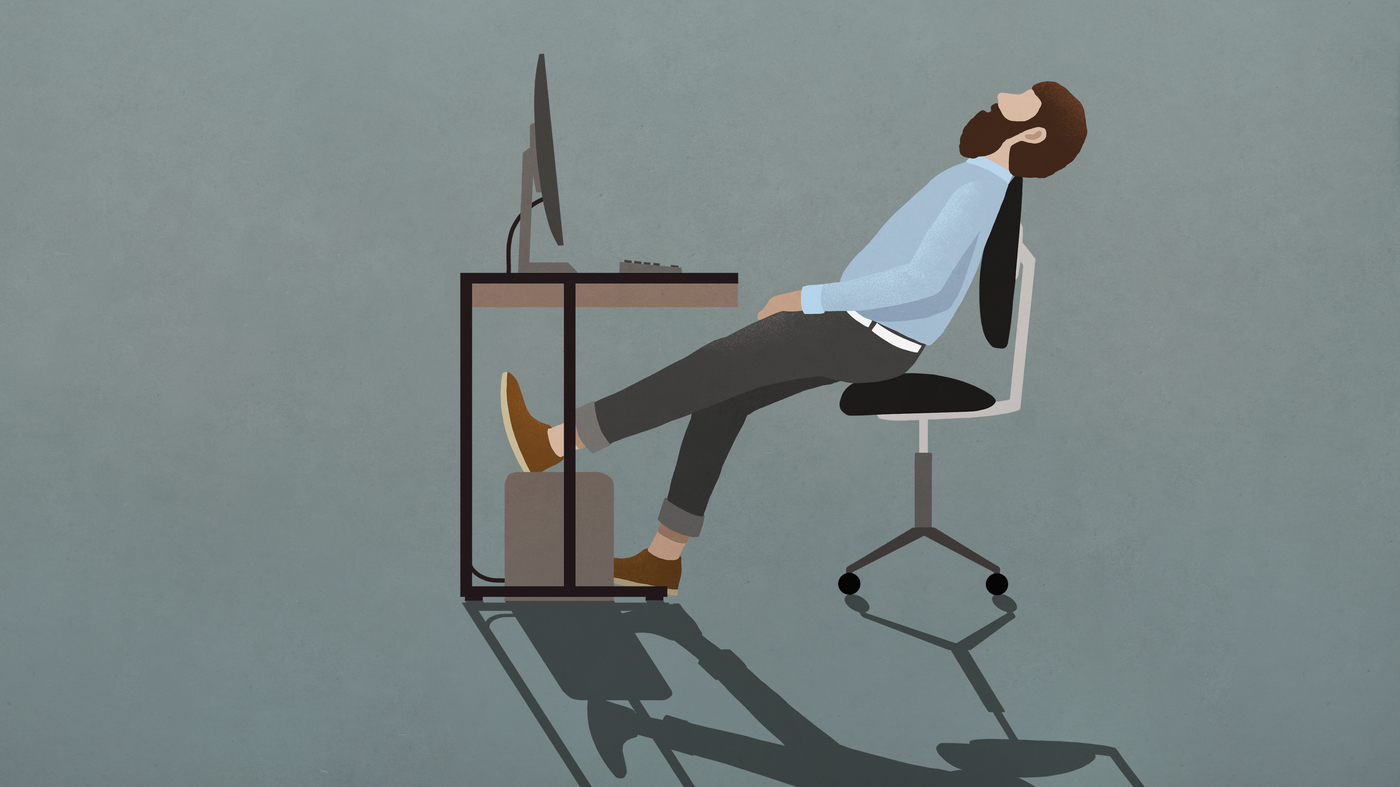 A new Gallup report finds that employee engagement needs a rebound, finding that only 32% of American workers are engaged in their work.

A new Gallup report finds that employee engagement needs a rebound, finding that only 32% of American workers are engaged in their work.

When Tanvi Sinha started accounting 17 years ago, she worked in the office every day, even on Saturdays in high season.

She loved the lunches with colleagues and the opportunities to learn just by listening and watching others. She grew professionally, aspiring to leadership roles.

Now that her company has made working in the office optional, Sinha wonders if newcomers to the field will ever feel as connected to their work as she has.

A new report from Gallup reveals that a large number of workers, especially Gen Z and young millennials, are not engaged in their jobs. And it could complicate their career advancement and hurt overall business performance.

Employee engagement has plummeted since 2020

The share of workers deemed “actively disengaged” has increased since 2020, while the share of those in the middle deemed “unengaged” has remained about the same.

Engagement had increased in the decade before the pandemic, following the Great Recession, but began to decline in 2021.

Younger workers experienced a greater decline in engagement than older ones. Those under 35 reported feeling less listened to and less supported at work. Fewer Gen Zers and millennials reported having someone at work who encourages their development and fewer opportunities to learn and grow.

“There is a growing disconnect between employees [and] employer. You could almost equate it with employees becoming a bit more like gig workers,” says Jim Harter, chief labor scientist at Gallup and author of the new report.

By its nature, gig work does not lend itself to loyalty or long-term relationships between employees and employers. Workers may feel less motivated to perform at their best.

“In the context of good customer service, retaining your best people is a problem,” says Harter.

Having actively disengaged workers can be very detrimental to businesses. Employees who don’t meet most of their workplace needs often share their negativity with other people, Harter says. This could lower company morale.

Engagement is lacking among on-site, hybrid and fully remote employees

Gallup measures a worker’s level of engagement based on a series of questions for example: does the employee understand what is expected of him at work? Do their opinions seem to matter? Do they have opportunities to do what they do best? Do they have a best friend at work?

While engagement fell among a wide range of workers, the biggest drops were in what Gallup calls “remote-ready onsite workers,” those who could do their work from home but work from the office.

But Harter says there are also disturbing findings among those who are completely distant.

More of them fall into the middle category, somewhere between engaged and actively disengaged, which Harter likens to a quiet stop.

Meanwhile, workers of different categories on-site, hybrid and fully remote have all seen a decrease in their sense of belonging to the mission or purpose of their organizations. Clarity of expectations was also lower in all groups.

And the proportion of workers who said their company cared about their overall well-being dropped dramatically, from around 50% at the start of the pandemic, when many companies rolled out all sorts of employee accommodations, to half now.

Some companies recognize the importance of mental well-being

With high levels of silent abandonment and real abandonment, Stephanie Frias thinks companies have to be held to account.

“I think companies are realizing that this is essential for people to feel engaged and connected at work,” says Frias, who is director of human resources at Lyra Health. “It’s not just about the work that people do. How is it do you give meaning to this work?

His company provides mental health services to other companies, focusing on individuals as well as organizations as a whole, and trains managers to notice and respond to acute situations.

With all the disruptions of the pandemic, what worked in the past won’t necessarily work now, and there really is no playbook, Frias says. Workers today want to engage in work, but in a way that is practical and acceptable to their way of life.

“It will be a journey and a ride,” she says.

Finding a balance when remote work is popular

As head of his accounting firm, Sinha tried to strike the right balance.

She enjoys working from home and knows that others do too. But she makes it a point to be in the office two or three times a week, sometimes just a few hours, and encourages her teams to find times when they can be together too.

“Pick a few days, come to work, mingle with people, talk to people,” she says.

It’s not just about being social. It’s about exposure to other parts of the business.

Sinha says audit teams used to sit together in conference rooms and travel to client sites together, so everyone on the team knew all aspects of the audit. audit. Now you can only work on one part.

“It’s not a holistic picture,” she says.

Technology can help, Sinha says, and she uses video conferencing to stay in daily contact with her team members. But there are pitfalls to not seeing people in person, especially for those who have never worked regularly in the office.

“Some people who got hired during COVID, I mean, I went to work after a long time, and I couldn’t even recognize that was the person,” Sinha recalls with a laugh, noting that it was wrong. on his part.

Gallup scientist Harter says the role of managers has increased dramatically in the pandemic. They are the ones who can make sure employees know what is expected of them and help employees feel loved.

“Managers will discover the idiosyncrasies of each person they manage,” he says. “They’re the only ones close enough to do that.”