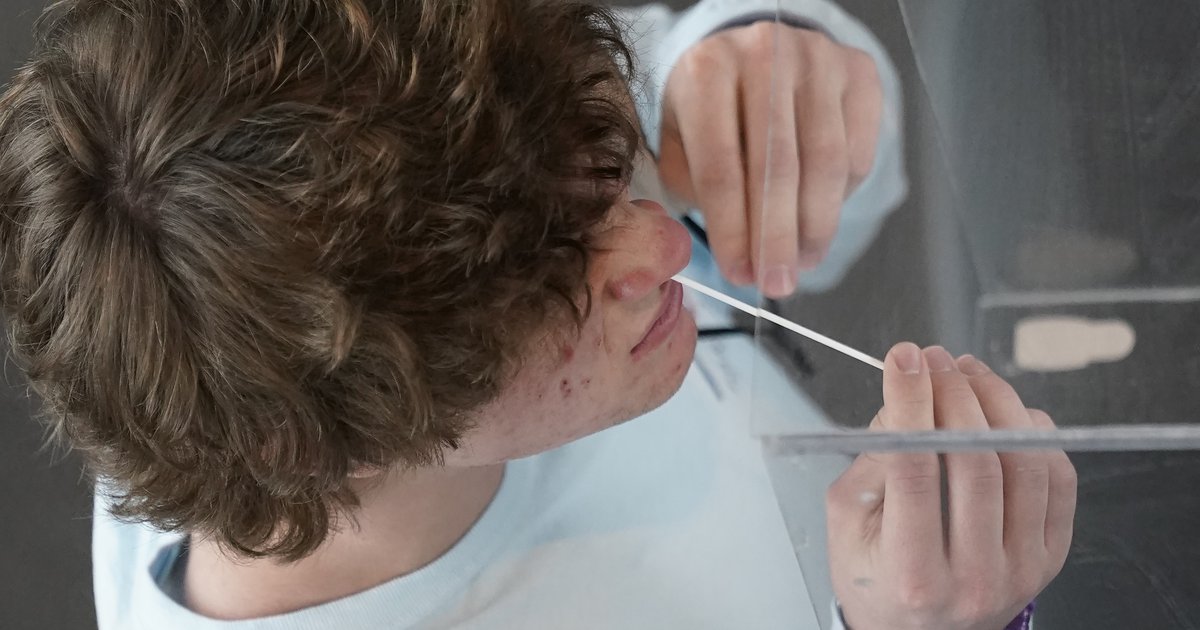 Editor’s Note: The Salt Lake Tribune offers free access to critical stories about the coronavirus. Register for our Top Stories newsletter, sent to your inbox every morning of the week. To support journalism like this, please make a donation or become a subscriber.

It has been the worst week yet, and officials are worried about the worst to come.

On Sunday, the Utah Department of Health reported 3,197 more coronavirus cases, six more deaths and 74 more hospitalizations in the growing Utah coronavirus pandemic. The number of cases is a new high for a Sunday reporting day.

It was just the latest in a growing trend of cases that indicates how out of control the pandemic has gotten in Utah. For the week, there were a total of 23,368 cases; Since the start of the pandemic, Utah has the sixth highest number of cases per capita. Unsurprisingly, this is a 10% increase from last week, which was also a record.

The six deaths on Sunday included:

There were 13,641 new people tested reported on Sunday, meaning the one-day positivity rate was 23.4%. With the new hospitalizations, 556 people are currently in Utah hospitals due to COVID-19, according to the state. More than 90% of Utah’s intensive care beds are full, but 94.3% of those in major state referral hospitals are in use. That’s well above the 85% threshold where hospitals say they lack nurses to care for patients under normal circumstances.

That number represents a growing toll for Utah hospitals, both for healthcare workers and those who rely on them. Utah hospitals have started to ration care informally. Major surgeries and chemotherapy are delayed in some cases; nurses are asked to care for more patients than usual, or they are asked to provide care that they are not accustomed to giving.

But now all eyes are on Thanksgiving week. The CDC pleaded with Americans not to travel on Thanksgiving on what is traditionally one of the busiest travel days of the year, hoping instead that they would only celebrate the holidays with those in the same household. But Utah Gov. Gary Herbert refused to order the citizens of Utah to limit their Thanksgiving celebrations, urging caution, but ultimately saying what you do within the confines of your own home will depend on you.

In these homes, health officials are asking residents to wear masks while preparing food, limit time spent in gatherings, and increase indoor air circulation or, better yet, to organize Thanksgiving dinner outside. At all times, people should maintain a social distance of 6 feet from each other while cooking or at the table.

Managing the number of participants, however, may be the most important.

I like to think that if someone in your house were to turn positive on Friday morning, how many people would have to be quarantined? said state epidemiologist Dr Angela Dunn. We want it to be as few people as possible.

There could be an additional incentive for citizens to be as careful as possible, as the vaccine appears to be arriving relatively soon. Although doses are not immediately available to the average citizen, the head of the U.S. Operation Warp Speed ​​vaccination program, Dr.Moncef Slaoui, told CNN that America’s first healthcare workers could be vaccinated as early as Dec.11 after potential approval just before that date.

The first phase of the Panchayat elections in Rajasthan Tomorrow