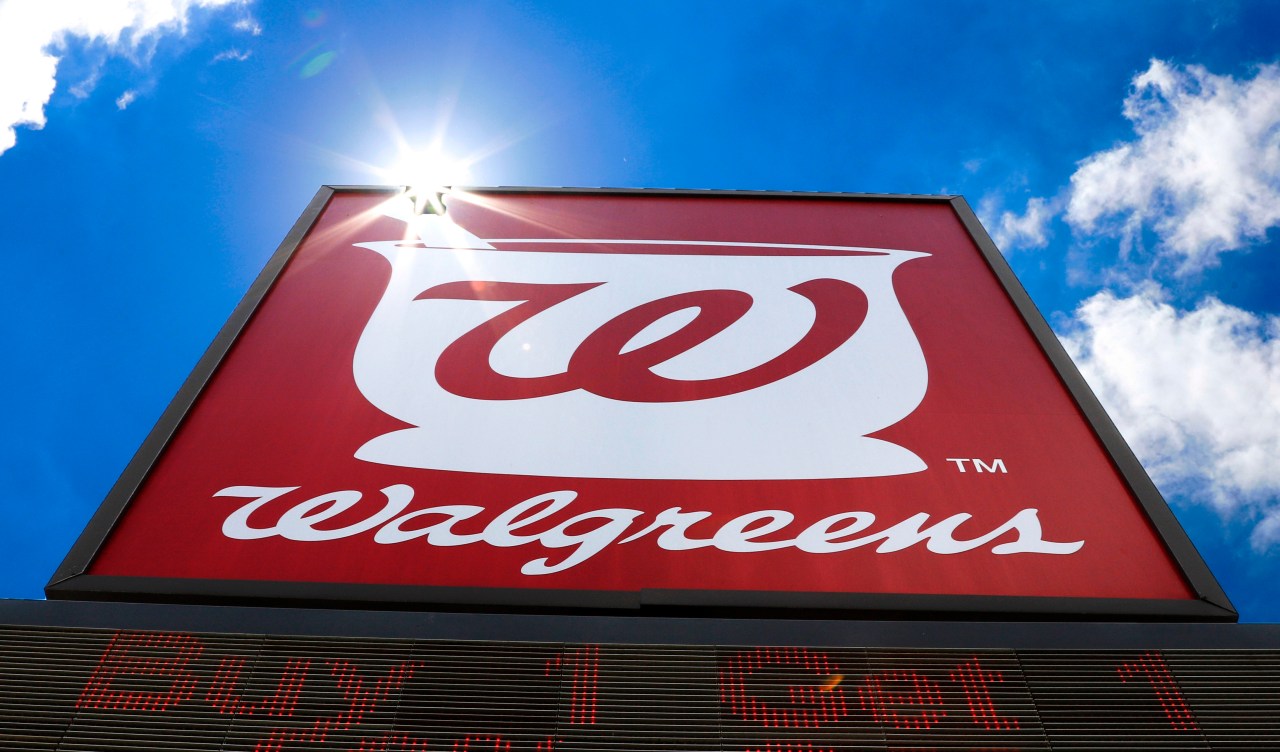 RICHMOND, Va. (WAVY) – A week after CVS Pharmacies began vaccinating Virginians, the state announced a new batch of large retailers who are expected to join them in the COVID-19 vaccination effort.

In a conference call Friday, Dr Danny Avula, Vaccination Coordinator in Virginia, said Walgreens Pharmacy, Walmart, Food Lion, Kroger, Harris Teeter, along with a bunch of other independent pharmacies, would split the 26,000 additional doses sent to the state next week as part of the Federal Retail Pharmacy Program.

CVS will continue to administer their 26,000 doses per week. Avula said this would result in at least 52,000 doses being distributed per week to pharmacies across the state.

“This is an exciting step to bring more doses to Virginia,” Avula said.

What Avula didn’t know on Friday was what process a person will need to go through to receive the vaccine, what locations would receive supplies, and who would be eligible.

“All of the pharmaceutical partners that we added all said, ‘Yes, we are absolutely willing to work with you,’” explained Avula.

He opened it has previously criticized CVS’s vaccination program so as not to allow “fair access”. Currently, to get vaccinated with the distribution giant, you must be lucky enough to be online when an appointment becomes available.

Virginia new pre-registration site and call center allows people to request a vaccine at any time. Health service workers or providers then schedule appointments based on priority groups.

Plans initially called for CVS to only vaccinate people on Virginia’s massive enrollment list, however planning portals did not work together.

Avula said the Health Ministry was determined to find a way around the technological issues.

“The intention is definitely to prioritize people who were waiting on our pre-registration list,” Avula said of new pharmacy partners. “We may just download our pre-recorded list and give it to them and they make an appointment.”

A Walgreens spokesperson confirmed on Friday that appointments will be available “within the next week” in Virginia. Further updates and information will be posted as they become available.

Walgreens initially began in-store vaccinations on Feb.12 in 17 states, including North Carolina, and administered nearly all of its 180,000 assigned doses in three days. Vaccine registration in North Carolina started three days before, on February 9.

Walgreens announced in its own statement on Friday that it would host vaccination clinics in underserved communities in addition to vaccinations in its stores as part of its vaccine equity efforts. This includes allocating almost half of the doses to Walgreens stores located in underserved medical areas (MUA) and areas with a high social vulnerability index.

The Biden administration announced this week that weekly doses are being sent to partner federal pharmacies will double from 1 million to 2 million.

Distribution is still expected to take place by Thursday, February 25, but the United States is experiencing delays overall due to winter weather conditions affecting most of the country. About 6 million doses could be delayed for three days, White House coronavirus adviser Andy Slavitt said.

Walgreens and CVS were responsible for vaccinating almost all of the country’s long-term care facilities (nursing homes). Walgreens says it has already delivered more than 3 million doses nationwide to these facilities to date.

Over a million Virginians (12.8% of the population) now have at least one dose, by the Virginia Department of Health.

If you want to get vaccinated at a participating pharmacy, check the pharmacy’s website to find out if the COVID-19 vaccine is available and if you are eligible for vaccination.