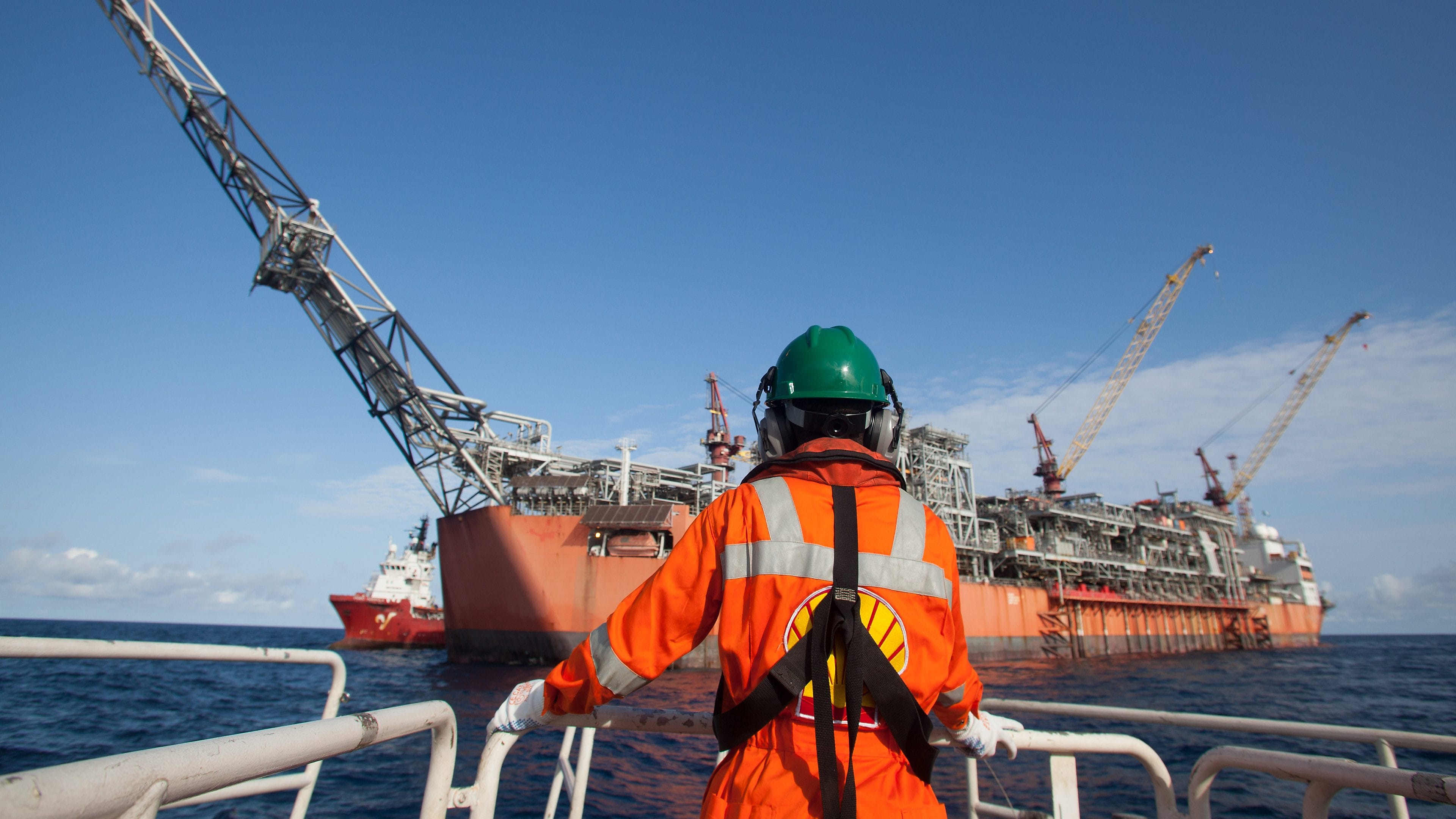 Aiteo Eastern E&P Co. Ltd. is seeking billions of dollars in damages, claiming that Shell has misrepresented the condition of the pipeline and underestimated the volume of crude at one of its facilities received from the Nigerian company, according to court documents viewed by Bloomberg.

Shell said Aiteos’ lawsuit was without merit and that it was working to overturn the freeze order.

The dispute is just one of a growing list of legal tangles linked to the Shells business at Africa’s largest crude producer. So far this year, a Dutch court has ordered the company to pay compensation for oil spills in two villages over a decade ago, and the UK Supreme Court has cleared 40,000 fishermen and farmers to sue Shell in England.

Legal precedents could lead the company to face more Nigeria-related cases in its home country.

Aiteos’ allegations relate to its 2015 $ 2.4 billion purchase of a 45% stake in an oil block and pipeline from a trio of multinational companies: Shell, Total SE and Eni SpA. The Nigerian state-owned energy company owns the rest.

The African company has secured a loan of nearly $ 1.5 billion from local and international banks to finance its entry into oil exploration and production activities, according to a lawsuit the company has filed against four Shell units and the parent company on January 15. Aiteo is controlled by prominent Nigerian businessman Benedict Peters.

Aiteo alleged in the lawsuit that fraudulent misrepresentation made by the local unit of Shells, the former operator of the assets, prior to the sale meant that it was virtually impossible for the company to meet its repayment obligations to its financiers. The company says the pipeline, the Nembe Creek Trunk Line, or NCTL, was in more degraded condition and more prone to crude theft than Shell had announced.

As a result of the transaction, Aiteo also alleges that Shell underestimated the volume of crude delivered to its Bonny oil and gas export terminal via the NCTL by Aiteo and other local producers. The company is asking Shell to reimburse it for 16 million barrels of oil or $ 1.3 billion.

The total sanction sought in Aiteos’ lawsuit is more than $ 9 billion, including $ 5 billion in general damages, $ 799 million to cover the purchase of the NCTL and $ 933 million to reimburse the pipeline repairs.

Shell is working to get a quick discharge of the freeze injunction which we believe was obtained by Aiteo without any valid basis, a spokesperson for the company’s Nigerian unit, SPDC, said via email.

Aiteos’ claim of gross theft / hijacking related to the Bonny terminal is factually incorrect, Shell said. Rather, it is a separate issue regarding a directive given by the Nigerian Ministry of Petroleum Resources to SPDC, as the operator of the facility, saying that the company should reallocate oil between producers who inject into another. pipeline and those who use the NCTL.

Shell plans to reimburse 2.1 million barrels to producers, including SPDC and Total, who pump crude through the Trans Niger pipeline to companies that use NCTL, according to a letter the company sent to the petroleum resources ministry on the 8th. February. The allocation to Aiteo will be 1 million barrels, the largest share coming from a joint venture led by SPDC.

The readjustment, which relates to calculations made at the Bonny terminal between June 2016 and June 2017, is part of normal industry practice, Shell said.