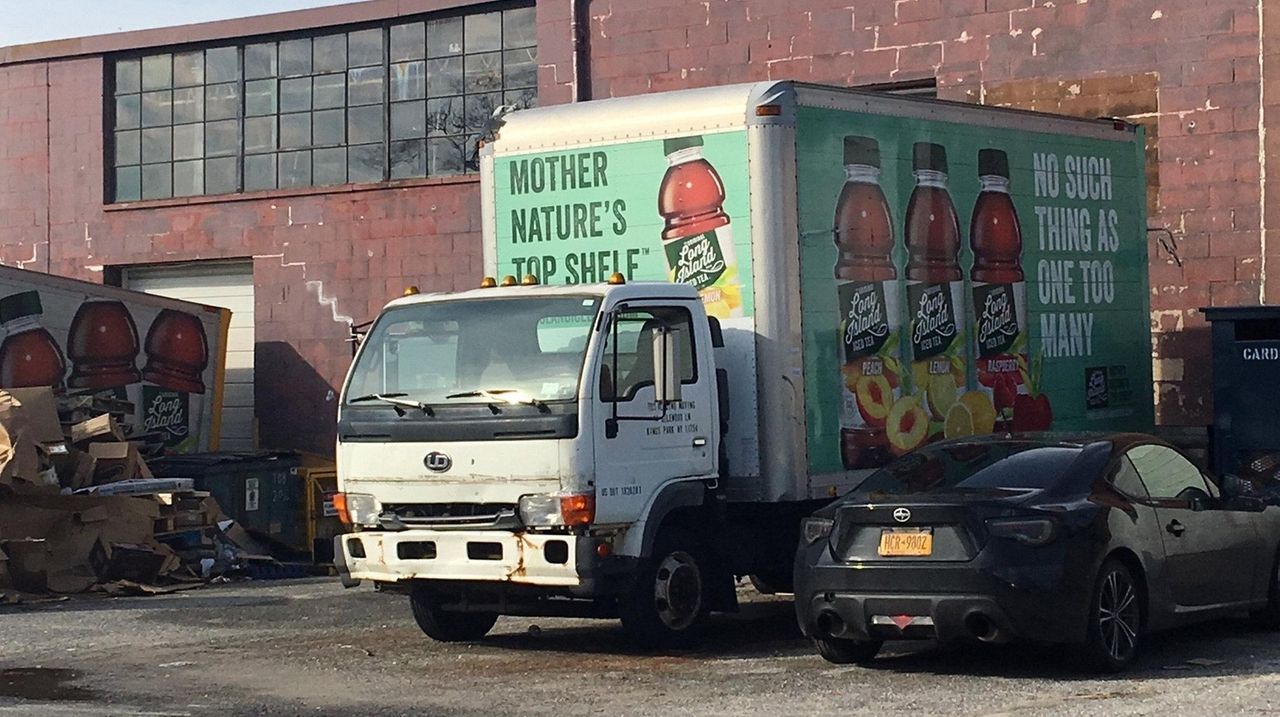 The Securities and Exchange Commission has written off Long Blockchain Corp. three years after the company changed its name from Long Island Iced Tea Corp. and embarked on an unsuccessful transition in the cryptocurrency industry.

Despite the name change of the Farmingdale company in December 2017, its “blockchain business never went live,” the SEC said.

The SEC filing said the regulator accepted a Long Blockchain settlement offer, but did not provide details on the scope of the case.

Calls seeking comment from the SEC and Long Blockchain CEO Andy Shape were not immediately returned.

In July 2018, the SEC subpoenaed documents to Long Blockchain as part of an investigation, but it is still unclear whether charges will be filed in the case.

Trading in Long Blockchain shares was halted after the OTC shares closed at $ 1.12 on Friday. In June 2018, the company’s shares were transferred to OTC trading after being delisted by the Nasdaq Stock Market.

The latest business news from LI delivered to your inbox Monday through Friday.

The stock shot up over 180% immediately after the name change was announced.

Since then, the company has gone through several CEOs and announced a variety of unrealized cryptocurrency-related strategies, including a plan to buy specialized computers that ‘mine’ bitcoin, the most well-known cryptocurrency. .

A year ago, privately-held Stran & Company Inc. canceled a planned merger with Long Blockchain because the companies would be “unable to meet all necessary closing conditions” within a reasonable time, according to a press release.

Stran, based in Quincy, Mass., And led by Shape, CEO of Long Blockchain, is a distributor of promotional and branded products.

The non-binding merger agreement called on Long Blockchain to take on a new name reflecting its new focus on promotional products. Financial terms of this deal were not disclosed.

Long Blockchain continues to operate its beverage subsidiary, now known as Long Island Brand Beverages. Long Blockchain has agreed to sell the ready-to-drink beverage unit to Vancouver, BC-based ECC Ventures 2 Corp., but that deal has yet to be struck.

A blockchain is a decentralized form of digital database that tracks transactions, including transfers of cryptocurrencies such as bitcoin.

Bitcoin itself has been very volatile. On Tuesday afternoon, the digital currency was trading at around $ 46,000, down 16%.

Ken Schachter covers company news, including technology and aerospace, and other business topics for Newsday. He also worked for the Miami Herald and the Jerusalem Post.