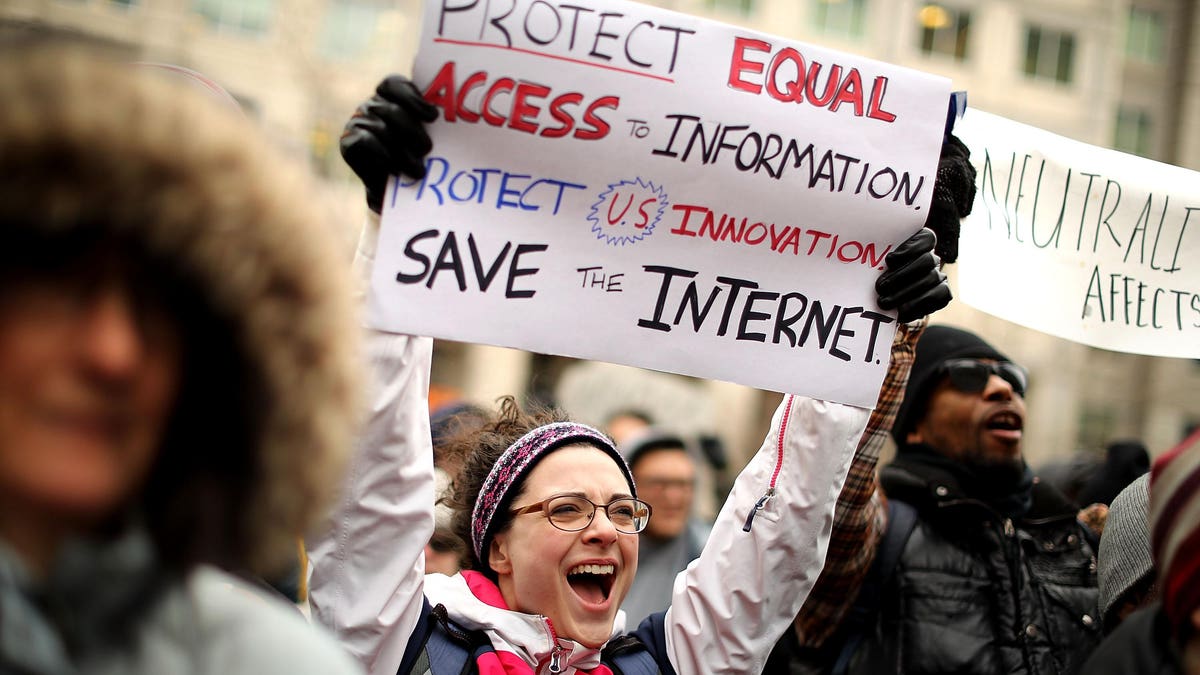 California will soon be able to enforce its net neutrality law after a federal judge ruled in its favor, rejecting a plea by telecommunications providers to block legislation that would require them to treat all internet traffic as equal. and would prevent them from blocking or degrading any website. or services, especially those that compete with them.

The injunction was the final obstacle to the law’s coming into force, as Biden’s Justice Department dropped a Trump-era lawsuit against the legislation earlier this month.

Once implemented, California will become the first state in the country to enforce Net Neutrality, which advocates say helps protect the open Internet.

The law, known as SB-822, will prevent internet service providers from discriminating internet traffic by slowing down or blocking certain websites and services while providing faster speeds on others.

The four groups that had filed the complaint American Cable Association, CTIA, NCTA and USTelecom issued a press statement stating that they will consider the opinion of the courts before deciding on next steps, adding A state-by-state approach to internet regulation will confuse consumers and discourage innovation, as will the importance of broadband for all n t has never been so obvious, a piecemeal approach is untenable, and Congress should codify the rules for an open Internet.

California State Senator Scott Wiener, who drafted the original bill, celebrated the decision Tweeter: The Federal Court has just rejected the efforts of the telecommunications and cable companies to block the application of the net neutrality law that I drafted, SB 822! The court ruled that California has the power to protect Net Neutrality. Wiener had already said Forbes that SB 822 was adopted to ensure that Internet service providers cannot manipulate Internet access to take advantage of it.

California began enacting the Net Neutrality Act in September 2018, after former President Donald Trump’s Federal Communications Commission (FCC) decided to remove net neutrality protections that had been put in place. by the Obama administration. Hours after California’s laws came into effect, the Trump-led DOJ reacted swiftly and took legal action to block them. Major lobby groups representing telecom providers like AT&T, Comcast, Verizon and others have filed their own lawsuit, arguing that federal law takes precedence over states. Net neutrality has largely become a partisan issue, with Republicans decrying it as overstepping of regulation and Democrats supporting it as essential to the open Internet.

The Biden administration is likely to support the restoration of the federal Obama-era net neutrality rules and faces the pressure to do so soon. Acting FCC President Jessica Rosenworcel had opposed the federal agencies’ decision to abolish the rules in 2017 and expressed support for Tuesday’s decision. She tweeted When the FCC, despite my objection, rescinded its Net Neutrality policy, states like California sought to fill the void with their own laws. Tonight a California court ruled state law can come into effect. This is great news for open internet policy.