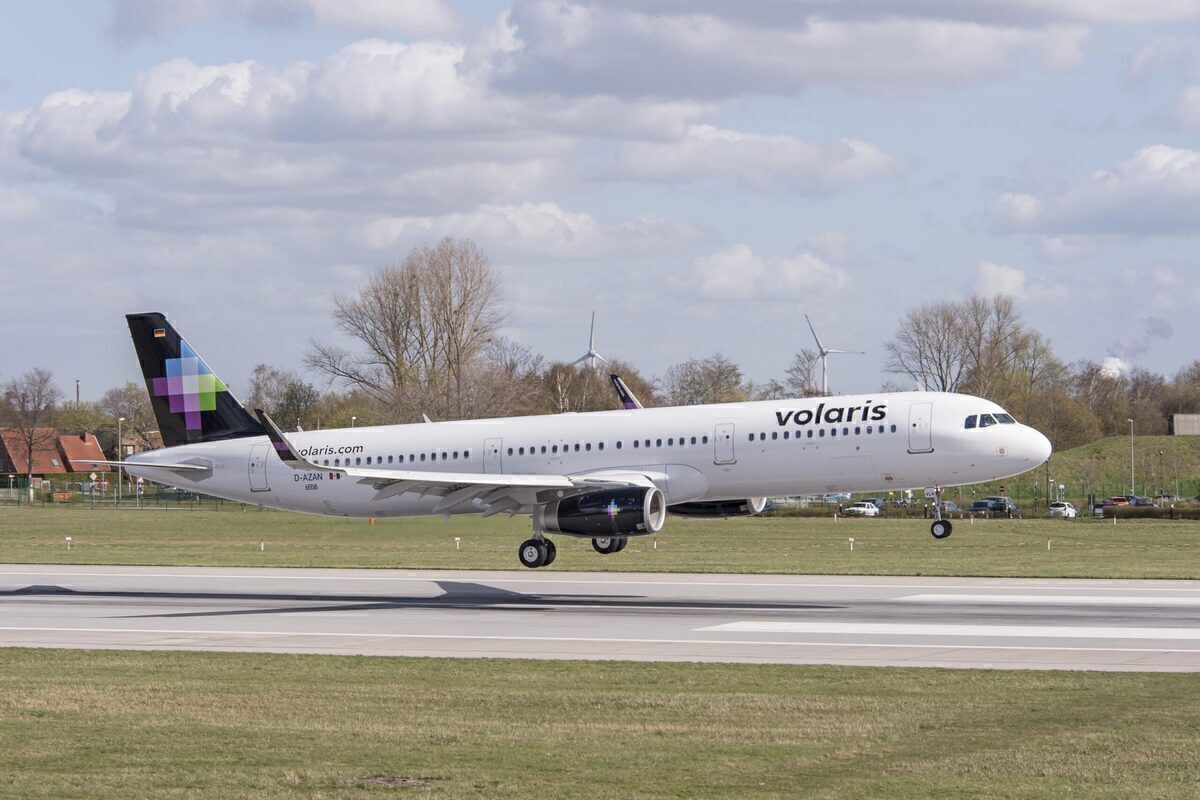 This month, Volaris celebrates 15 years of air operations. The Mexican outfit first hit the skies on March 13, 2006, and has seen a surge in the industry. Let’s take a look at the airline’s developments in the midst of this joyous occasion.

The super low cost airline was first launched in 2003 when investment funds Discovery Americas I and Columbia Equity Partners collaborated with TACA Airlines to create a new carrier. The aim was to offer more flight opportunities to the Mexican population.

Three years later, the very first service takes off. It was a domestic flight between Toluca and Tijuana. There was a rapid injection of cash for the airline because on July 12 of that year the World Bank, through its financial arm in Latin America, granted the operator $ 40 million in funding. This decision brought the total investment to $ 130 million.

International advances quickly started. A codeshare agreement was announced with Southwest Airlines in the fall of 2008. Then, in the spring of 2009, Volaris announced that it would begin flights to Los Angeles and Oakland from Toluca and Guadalajara, which supplied the southern hubs. Where is. Flights to the United States were quickly expanded from all over Mexico.

Originally, Volaris chose not to travel to Mexico City, despite being the capital of the country. This is due to congestion and the cost of flight operations at the busy location. However, by September 2010, the airline was ready for the big step forward and took several slots that were previously operated by the now defunct Mexicana and its subsidiaries.

The following year there was another massive jump. The carrier has moved its hub from Toluca to Guadalajara. Progress continued over the decade, as in the summer of 2012, he launched V.Club, his loyalty program. This initiative offers special discounts, promotions, last minute travel deals and other benefits for its loyal passengers.

A few months later, the airline showed it was still determined to increase its international presence. Another key codeshare partnership has been formed, this time with Germanys Condor. Other foreign movements include the creation of its subsidiary in Costa Rica in 2016.

The determination of the airlines has enabled it to continue to serve more than 60 destinations in Mexico, the United States and Central America, with up to more than 300 daily flights. Notably, since its inception, Volaris has served more than 120 million passengers. This success allowed the airline to be listed on the stock exchange nationally and internationally, with the Vuela Compaia de Aviacin listed on the Mexican Stock Exchange (BMV) and the Stock Exchange (NYSE).

In a statement shared by Volaris, Daniel Gelemovich, the airline’s chief marketing and digital officer, said the following about his company’s milestones during the anniversary:

“One of the biggest celebrations in Mexico, without a doubt, is the 15th anniversary celebration. It’s a unique moment to share with the family, from the planning to the end of the party. It was a unique year that changed the dynamic with our loved ones and, today, 2021 gives us the opportunity to recognize the efforts of adaptation and resilience of Mexicans, through a concept that is very much our own.

Last April, Volaris reported a network-wide passenger load factor of 87%. Despite the impact of the coronavirus pandemic on its services and the aviation industry in general, active airline flights remained somewhat full during the difficult time.

Overall, the carrier has managed to adapt over the years. He recently launched a subscription program called v.pass. The motive was to reach younger market segments that are passionate about being on the air regularly. These groups had already flocked to digital subscription services in other areas such as entertainment. Thus, Volaris felt that this could be a good opportunity to apply this approach to its own market.

The move has finally borne fruit, with up to 30,000 passengers registered. Measures like this have helped the airline stay in control over the years.

Miguel Aguiiga, Director of Market Development at Volaris said the following about current conditions and airline plans for the future.

Once we have strengthened the network of point-to-point routes to serve those who visit, mainly friends and family, we are focusing on strengthening connectivity from the most important city in the country, through a strategy of expansion based on service to those looking to live the experience. the peculiarities of the city, as well as enjoying the main beach and business destinations.

All in all, the carrier has seen a big uptick despite not even having been in the game for two decades. He will undoubtedly be keen to pursue his mission which is:

Go above and beyond to create and deliver the best travel experiences. With the best people and low prices, we make it possible for more people to travel and travel WELL!

Volaris rose through the ranks to become a national entity. Mexico City Tourism Policy Officer Carlos Mackinlay congratulated the airline on its 15th anniversary and noted that it is helping to strengthen Mexico City’s air interconnectivity with other destinations.

As the aviation industry enters a new chapter, Volaris concludes that it remains focused on preserving cash flow and returning to profitability as it moves along. Without a doubt, the company will not slow down its growth. Last month, he recently announced that he is planning up to 98 planes by 2028. Thus, developments will continue throughout the decade.

What do you think of the Volaris journey over the past 15 years? Have you flown with the carrier since its launch? Let us know what you think of the airline and its operations in the comments section.