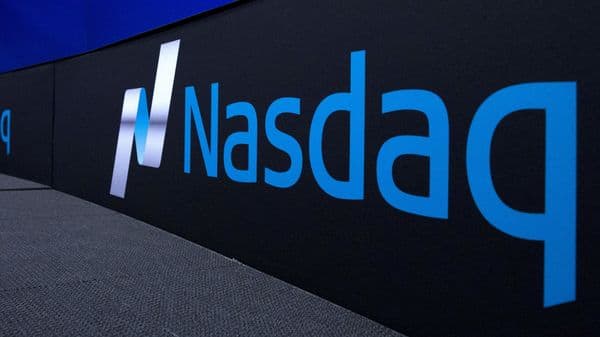 Read also | The invisible hand on the Indian stock market

In its case, the PSPC entity made it clear that it would focus on Indian tech entities, acquiring companies that are IPO ready and seeking to be listed in the United States.

Think Elevation Capital Growth Opportunities is a newly incorporated blank check company incorporated as a Cayman Islands exempt corporation for the purpose of effecting merger, share swap, asset acquisition, share purchase , a reorganization or a similar business combination with one or more businesses, which we refer to as our first business combination, ”stated the Think Elevation capital growth opportunity as part of its offering document.

Focusing on Indian technology, the SPAC entity claimed that it had not focused on any specific targets and planned to list on Nasdaq under the symbol TEGAU.

Think Elevation Capital Growth has also joined the former global CEO of WhatsApp Inc., Neeraj Arora; founder and president of Dream Sports Inc., Harsh Jain; former managing partner of the Softbank group, Kabir Misra; and the founder of Paytm Vijay Shekhar Sharma – as a member of its board of directors.

Our business strategy is to identify and acquire a company linked to the Indian tech ecosystem, a strategy that complements the experience of our sponsor, management team and directors and can benefit from their experience and knowledge. expertise We currently intend to focus our efforts on identifying high growth technology and technology companies located, or having significant business activity, in India, ”the new entity said in its filing.

Right now, Indian startups including Grofers and Walmart-owned e-commerce giant Flipkart, among other things, are considering a SPAC path to be listed in the US market.

Think Investments’ portfolio in India includes around $ 1 billion of investments in various companies, including start-up investments in Dream11, PharmEasy and Chaayos, among others.

Since its creation, Elevation Capital has successfully or partially made more than 25 investments, says the offering document.