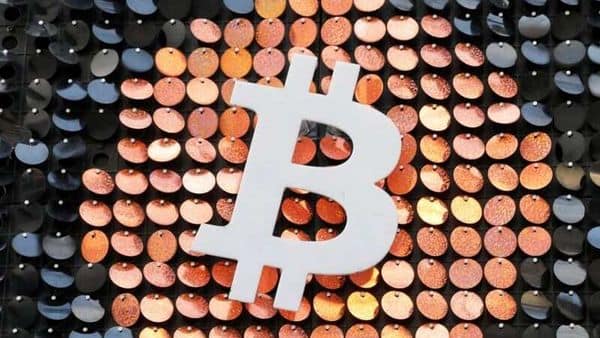 SINGAPORE : Singapore Prime Minister Lee Hsien Loong urged citizens to remain vigilant while dealing with cryptocurrency platforms, saying they will not be protected if they deal with entities not regulated by the monetary authority from the country.

The prime minister also asked one of those platforms to remove his name and photo from their site, which they had put up without his permission, Lee said.

“If you are dealing with entities not regulated by the Monetary Authority of Singapore (MAS), remember: you will not be protected by laws administered by the MAS.

“Before making an investment, please make sure that it is genuine and legitimate, so that you do not fall prey to scams,” the prime minister said.

Lee, in a Facebook post Friday night, without naming BitClout (who used his name and profile), said: “The creators of the site are anonymous, but I sent an open tweet asking for my name and my photo be removed from the site immediately, as I have nothing to do with the platform. It is misleading and done without my permission. “

The Straits Times, a major Singaporean daily, spotted what appeared to be the prime minister’s profile on the BitClout platform on Wednesday and sent a query to his office the next day.

BitClout is a new type of blockchain that has its own native cryptocurrency and platform that allows users to buy and sell “designer coins” that are tagged on influential Twitter profiles, according to The Straits Times.

People can buy BitClout cryptocurrency with Bitcoin to perform such exchanges.

Lees’ profile was listed on the platform, alongside national carrier Singapore Airlines and the Olympics, according to The Straits Times.

An explanatory document from BitClout found on the site says that the profiles of the 15,000 top influencers on Twitter have been preloaded on the platform, meaning you can buy and sell their coins even if they are not yet on the platform. platform. “

This means that people can trade tagged coins on these Twitter profiles – including that of the Prime Minister of Singapore – regardless of whether they have actually signed up for BitClout or not.

It is also affected by the activity and popularity of the online profile.

Designer Coins are a new type of asset class that is tied to an individual’s reputation, rather than a business or product. They really are the first tool we have as a society to trade social weight as an asset, ”the Straits Times said, citing the BitClout paper.

If people understand this, then the value of someone’s coin should correlate with that person’s position in society.

People who believe in someone’s potential can buy their coin and succeed with them financially when that person realizes their potential and traders can make money by buying and selling the ups and downs, ”he says. .

The document added that BitClout, like Bitcoin, is a fully open-source project and no company is behind it.

PM Lee also posted a link on Twitter Friday night to an earlier Nasdaq news article, which reported that the alleged BitClouts creator was struck with a cease and desist letter by a major crypto law firm. .

Separately, The Straits Times said it found that the profiles verified on the BitClout platform include that of Tyler Winklevoss, who, along with his twin brother Cameron, was involved in a lawsuit against Mark Zuckerberg that began over ten years.

The brothers had claimed that the founder of Facebook stole their idea for the platform when the trio attended Harvard University, according to the Straits Times report on Saturday.