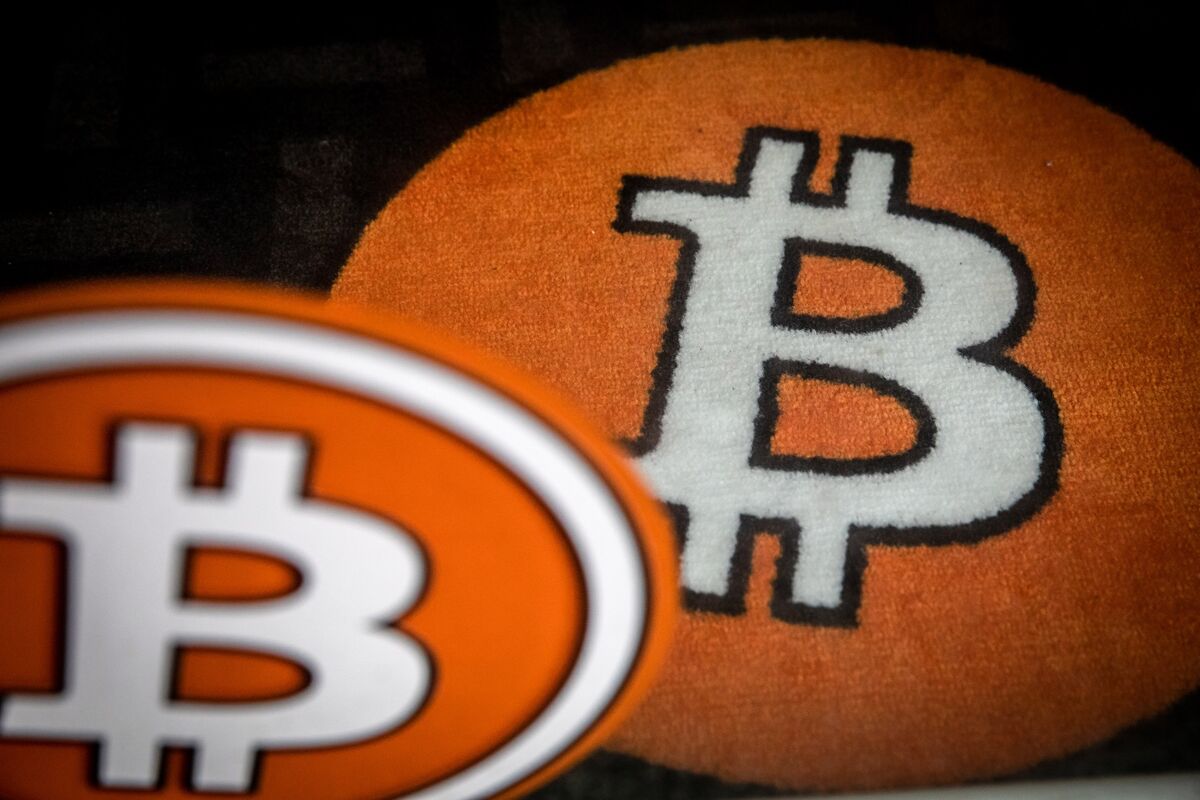 Even though cryptocurrencies regularly gain support on Wall Street, they are still viewed by regulators as a tool for criminals to cover up shady deals – posing a challenge to the fledgling industry looking to earn a bigger deal. respect.

This creates a potentially lucrative opportunity for new groups in Washington who advocate digital currencies. Some large crypto lobbying organizations claim to have increased their membership and raised millions of dollars to help improve the image of the industry.

Recommendations, from 39 membersFinancial Action Task Force, would increase oversight of many cryptocurrency transactions. They follow a similar anti-money laundering proposal from the US Treasury Department that could be finalized later this year. Many crypto supporters oppose increased surveillance.

The Treasury and FATF proposals come as Bitcoin has skyrocketed into the financial mainstream. On Monday, the virtual currency was trading at around $ 59,000, more than double its level at the end of 2020 and more than eight times its level from last April. Other cryptocurrencies such as Ether have seen similar gains.

The surge in prices has given ammunition to emerging Bitcoin lobbying groups in Washington. Over the past three months, they have used new regulatory pressures to raise millions of dollars in funding and convince cryptocurrency firms to establish a presence in Washington.

Even as the financial world embraced cryptocurrencies and raised their prices, they struggled to shake their reputation as a tool for thieves and drug dealers to hide illegal transactions. Some crypto advocates say that disillusioning regulators with this perception is the biggest challenge virtual assets face.

“We in the industry think this is extremely problematic,” saidBlockchain Association Executive Director Kristin Smith of the proposed rules. She said they would impose heavy surveillance burdens on investors and cryptocurrency network operators and prevent some services from remaining decentralized.

“It’s missing the whole point of this innovation,” Smith said.

Since December, the Blockchain association, a trading group for crypto companies, added 10 members, bringing its total to 34, Smith said. The association, which is less than three years old, has more than doubled its membership to seven. She said the association’s members, which include the crypto exchange Binance.US and Ripple Labs, discussed making significant contributions to the association to speed up recruiting and buy advertising to polish Bitcoin’s image.

Parts Center, a Washington-based cryptocurrency advocacy and think tank, has raised more than $ 300,000 through fundraising since December, mostly from individual donors contributing small amounts of cryptocurrency. He also received $ 2 million from the crypto investment firmGrayscale Investments LLC and $ 1 million from Twitter founder Jack Dorsey, including the other company,Square Inc., recently invested $ 30 million in Bitcoin.

Coin Center executive director Jerry Brito said at the moment his group was saving money as a war chest in case it needed to wage a larger lobbying battle or file a complaint. against the new regulations.

“Our job is to say that there is a real risk here and we all have to work together, but don’t throw the baby out with the bathwater,” Brito said.

One of the earliest uses of Bitcoin was the only currency accepted on a website for drugs and other illicit goods known as the “Silk Road,” which the Federal Bureau of Investigation closed in 2013. More recently , Bitcoin has been the preferred payment method for hackers to block computer data in so-called ransomware attacks.

Even the January riots on the U.S. Capitol had a Bitcoin connection. A month before the attacks, a computer programmer who died in France todaysent more than $ 500,000 in cryptocurrency to far-right groups who helped organize the assault.

Bitcoin advocates say illicit activity has become less of a problem. Bitcoin wallets are only identified by a string of characters, but the ‘blockchain’ ledger that records Bitcoin transactions is public, allowing authorities to follow the money trail when wallet owners attempt to convert Bitcoin into dollars. They can see that a wallet is hosted by Coinbase, for example, and assign Coinbase for the owner’s name.

Chainalysis, a Bitcoin forensics firm that works with law enforcement agencies, says illicit activity accounts for a declining proportion of Bitcoin transactions, although there are still issues such as ransomware attacks.

Yet the governments of the world have remained suspicious. An Indian government official earlier this year said the country would ban cryptocurrencies. Nigeria and China have also cracked down on purchases.

In the United States, Representative Brad Sherman, a Californian Democrat, wants to ban the use of Bitcoin by Americans. Although Sherman’s idea did not take root, in March billionaire investor Ray Dalio ofBridgewater Associates LP has said he sees this as a high probability that the United States will at some pointprohibit its use.

Regulatory threats do not prevent some banks from entering the market. Goldman Sachs in Marchsaid he was on the verge of offering investment vehicles for digital assets to clients of his private wealth management unit. Morgan Stanley isplans to offer its customers access to cryptocurrency funds. So far, America’s biggest banks still don’t let their customers directly hold Bitcoin.

At the heart of the Treasury and FATF proposals are recommendations to expand the extent to which governments monitor cryptocurrency transactions. Both proposals would require financial firms to report more frequently on large transactions and identify their clients’ counterparties on certain activities.

Opponents of the FATF proposal say it would make several recent cryptocurrency innovations impossible. For example, the past year has seen an explosive growth in “smart contracts” built on the Ethereum network, an open-source crypto platform, which enables the automatic application of transactions without a financial firm ever taking control. custody of the cryptocurrency.

The FATF proposal would oblige the operators of these networks to monitor the activity of their users, which many networks do not have the necessary resources.

The Treasury proposal, for which the official comment period ended on March 29,has attracted thousands of comments from small Bitcoin investors and large financial firms. Some lobbyists had said they were optimistic Treasury officials would at least cut some of the rules.

Now, the FATF proposal gives them yet another reason to worry. The FATF recommendations are not binding on members, which include the United States, the European Union and other major economies, but are seen as a model for anti-fraud regulators. In some cases, failure to follow recommendations may result in penalties or trade limits.

The FATF rule would require participants in a cryptocurrency network, even if they did not have custody of any currency, to register with regulators and report their activities – and those of their users – to authorities.

These participants could include people like software developers who have created decentralized cryptocurrency exchanges or who operate certain types of nodes that process transfers over the Bitcoin network, according to Coin Center.

The FATF is take comments on his new proposal until April 20 and could finalize it later this year.

Smith said the Paris-based FATF does not have an open process for its recommendations, which has made the proposal more surprising to industry and harder to affect through lobbying. The FATF accepts comments on the proposal and Smith said the Blockchain Association and some of its members plan to submit comments.

Smith said his group also plans to contact officials from some FATF member countries, including the United States and Japan, which co-chair a working group on virtual assets at the FATF, as well as Singapore, which has been particularly proactive in trying to develop its cryptocurrency industry.