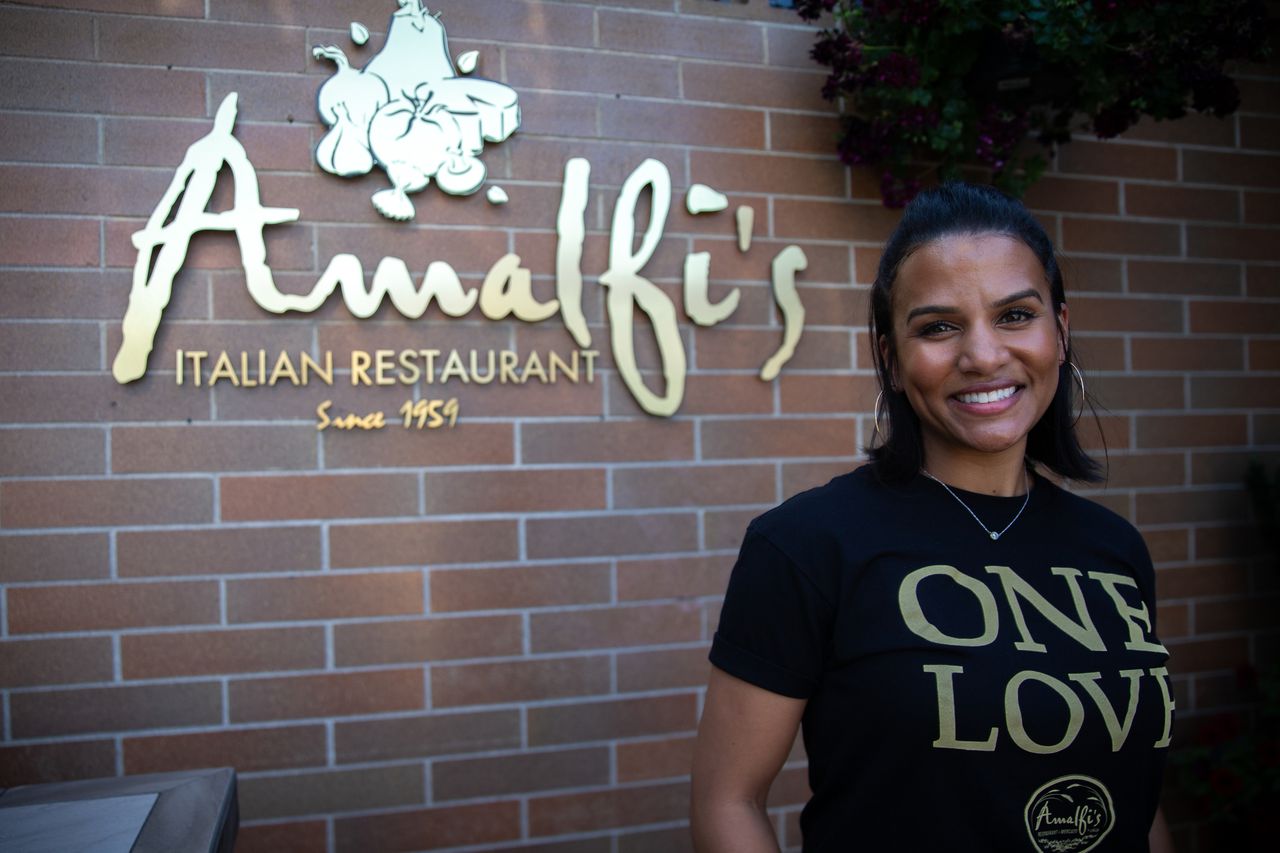 For restaurants in the Portland area, the past few months have felt like the light at the end of a very long tunnel. In February, the drop in COVID-19 cases prompted Governor Kate Brown to reopen dining rooms for the first time in three months. In March, Portland restaurants were allowed to further increase their indoor capacity. And April brought a sunny glimpse of summer to come – patio season is almost here.

Some of those gains will be reversed on Friday, when two of the Oregons’ three largest counties – Multnomah and Clackamas – return to the high-risk category, once again limiting restaurants to 25% of their capacity indoors, announced. Governor Kate Brown on Tuesday. In total, six counties representing three-fifths of the Oregon population fall into the higher risk category on Friday (Deschutes, Klamath, Linn and Tillamook are the others).

For restaurants with smaller dining areas and those that stick to take-out service, the new restrictions won’t have much of an impact. Indoor meals will still be allowed, but at a reduced number. The size of the table remains fixed at six people maximum per group. Businesses will still have to close at 11 p.m.

But for others, including Amalfis, the longtime Italian restaurant in northeast Portland, the reversal represents a major step backwards for an industry still reeling from a year of cascading crises.

It’s a punch, Amalfis owner Kiauna Floyd said on Wednesday. It hurts. We are currently under construction to build an outdoor space which is not complete so we cannot take advantage of it. It is devastating for an already devastated industry.

Floyd estimates his restaurant will lose between six and eight tables on Friday, each of which has reportedly been filled several times a night. Last summer, the restaurant might have moved patrons to the patio built in its large parking lot at 4703 NE Fremont St., but surface repairs to fill in potholes and smooth out bumps shouldn’t be. not end before May.

For Floyd, after a year of figuring out how to run a business safely during a pandemic, the back and forth of his business has been devastating.

I fully realize that besides running and operating a restaurant, there is no position more impossible than to govern this situation, said Floyd. But from a fairness standpoint, it’s frustrating as a business owner to know that we can travel. We can get on a plane and go to a different state. We can meet in households without wearing masks. And yet, it is the restaurants and bars that are penalized.

Campana, also in northeast Portland, is among restaurants that don’t expect much of a change on Friday. Even when Multnomah County moved to the moderate risk category in March, the one-year-old George Kaden and Annalisa Macedas restaurant did not have enough room to grow inside while keeping the tables at least six feet apart.

We never increased when they increased their capacity, Maceda said. There was just no way with the way our layout is.

For now, the restaurant, which replaced the couples Grand Army Tavern at 901 NE Oneonta St. during the pandemic, is working to help the rest of its staff access the vaccine and prepare for patio season. . Monday was the first day restaurant workers and other frontline workers were officially eligible for vaccinations in Oregon. But even here, the restaurant is slowing things down, choosing not to renew its street seating permit.

We did this last year, but we were just going to go with our regular patio seating on the sidewalk for now, Maceda said. Because it’s not just about increasing capacity. It’s about doing it in a safe way, so we don’t have to hire a bunch of people that we have to fire in four weeks.

David Kreifels had just gotten used to inviting diners inside Laurelhurst Market, the steakhouse he opened at 3155 E. Burnside St. with Jason Owens and Ben Dyer in 2009. And then, on March 17, an employee tested positive for COVID-19. .

Kreifels and his partners consulted with various agencies to determine the best course of action, ultimately shutting down the restaurant for two weeks, disclose exposure on Instagram. When the restaurant reopened on March 31, he remained faithful to the take-out service thanks to his butcher’s counter.

The underlying message for me is simply to try to protect everyone, Kreifels said. It is so depressing. We did good, and then it happened, and it opened my eyes. And that’s why didn’t open inside right now.

Kreifels does not anticipate an immediate return to indoor dining, although hell is open to the possibility if COVID-19 cases drop or spring temperatures rise to the point that he can open my doors and windows. without freezing my clients.

Al fresco dining, meanwhile, returned to the restaurant’s large terrace, which was built in the early months of the pandemic and opened last summer.

I feel bad for people who don’t have one, Kreifels said. Without a parking lot to build this deck on, we’ll be in a whole different ball game.