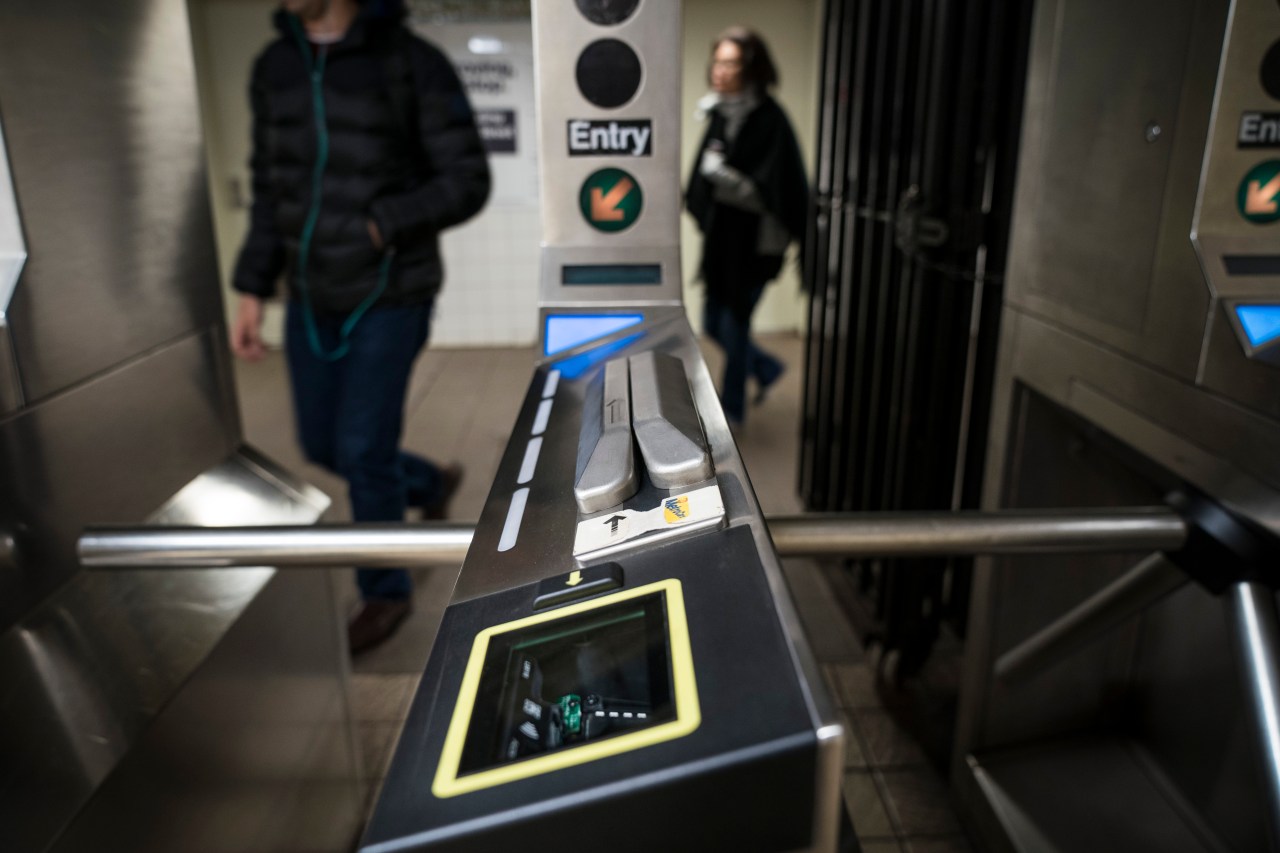 NEW YORK (PIX11The MTA admitted that the transit agency’s systems were breached in a cyberattack in April following a report by The New York Times on Wednesday. Rafail Portnoy, MTA’s chief technology officer, told NEWS10’s sister station in New York City that no employee or customer information was hacked during the hack.

Expert: The agriculture industry is not ready for cyber threats

The MTA responded quickly and aggressively to this attack, bringing in Mandiant, a leading cybersecurity firm, whose forensic audit found no evidence that operational systems were affected, no information about employees or customers has been breached, no data loss and no changes to our vital systems, Portnoy mentioned. It is important to note that the existing multi-layered security systems of MTAs have performed as intended, preventing the spread of the attack and we continue to strengthen these comprehensive systems and remain vigilant as cyber attacks are a growing global threat.

The MTA was informed by federal authorities of the cyberattack on April 20 at around 8 p.m., officials said.

Cyberattack was carried out by hackers, according to New York Times report suspected of having ties to the Chinese government. This was the third cyberattack on the MTA in recent years, transit officials told The Times.

Within the first 24 hours, the MTA implemented recommendations from federal partners on patching affected systems, officials said. They also noted that only three of the 18 ATM computer systems were affected.

Hilfiger, Schumer and more come together for mental health awareness

Although independent auditors found no evidence of breaches of customer or employee information, the MTA forced a mandatory password change for the 3,700 users, employees and contractors, out of prudence. added officials.

Although it was reported to law enforcement at the time, the MTA has not disclosed the hack to the public until now.

News of the MTA attack came the same day the world’s largest meat supplier said it was also the victim of a cyberattack. They are based in Brazil, but it was the US operation JBS that was penetrated. The ransomware attack closed its eight factories in the United States.

Now there are growing fears that the disruption could lead to a spike in meat prices, just as gas prices soared after the Colonial Pipeline hack last month. The likely culprits in both cases are groups based in Russia.

“We expect this to be one of the issues the president will discuss with President Putin at the summit,” said Jen Psaki, White House press secretary. It will be two weeks from today.

Colonial Pipeline ended up paying a ransom of over $ 4 million. When asked if the United States would retaliate, President Biden only replied that his administration was “looking closely at this issue.”

Cyberbullying task force bill to be submitted to governor

Scott Schober is an expert in cybersecurity and the author of several books, including Hacked Again and Senior Cyber. He says these are Russian speaking cybercriminal gangs working from Russia and the government in a way really needs to take action. He adds that the motive is more financial than political, but the Russian government can put an end to it.

Also on Wednesday, the Steamship Authority, the ferry serving Marthas Vineyard and Nantucket, was also hacked. As in most ransomware attacks, it only takes one weak spot for a hacker to enter.

All they need to do is find an employee within an organization that they can hack into with weak password, Schober said. They can place the malware and they wreak havoc.

Schober says it’s important for companies to keep security software up to date and train their employees in cyber vigilance, such as using strong passwords and multi-factor authentication and being wary of emails phishing.

Phishing emails are one of the most effective ways to launch a malware or ransomware attack, Schober said. All it takes is for an employee to open this attachment.

What is perhaps even more concerning is when critical infrastructure is targeted, such as refineries, power grids and transit systems. They take all your data on your computer or networks and simply encrypt it. And when it’s encrypted, you can’t access it, Schober said. were paralyzed.

JBS says their systems are coming back online. It is not yet known whether they paid a ransom. Experts say the increase in the number of people working from home has made it easier for hackers.

It’s kind of an open Pandora’s box, Schober said. They connect remotely, use unsecured WiFi networks, they don’t use strong passwords. Businesses need to properly train employees to set up security up front so they know how to stay safe.

How To Watch: Texas Longhorns Baseball Hosts NCAA Regional Round of the Tournament

Atari is finally launching VCS at retail this month.