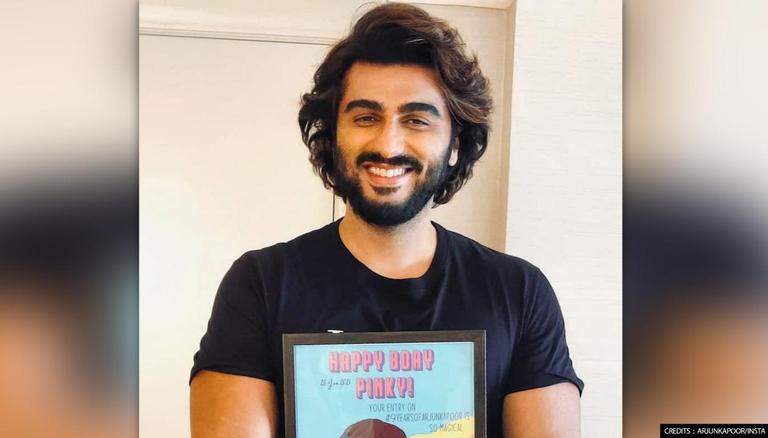 Arjun Kapoor is a popular actor who made his debut with Ishqzaade and gained immense popularity in no time. It is a lesser known fact that he started his career as an assistant director and producer for a few films before being cast as an actor in his first film. According to reports from Hindustan times, Arjun Kapoor recalled his early career days and revealed how horrible he was at his job and how he got better at what he did.

Arjun Kapoor on being ‘privileged’ in the entertainment industry

As Arjun Kapoor prepares for his next projects, he recently recalled his days as assistant director to Nikhil Advani on Kal Ho Naa Ho and Salaam-e-Ishq. Speaking about his job, he said he was horrible at his job when he first started and revealed how he thought it would be a piece of cake much like someone who grew up in a sheltered, protected and privileged environment. . Explaining the privileges he received, he said privileged didn’t just mean the financial side of it, it was the security one had knowing that they could make mistakes and stumble. and learn along the way even without obtaining a qualification. On top of that, he explained how he was allowed to do these things and make my mistakes without consequences which had bigger ramifications.

Arjun Kapoor also mentioned how he first decided to become an editor and direct trailers for Shakti: The Power, which was produced by his father Boney Kapoor, but then decided to work as an assistant director. Recalling his days as an assistant director on Kal Ho Naa Ho’s sets, he said how terrible he was and shared examples of how he slept on set, going after the director, a took four hours to complete a 15-minute job. Arjun then confessed that he was no good on set and that he was just in love with the process. Stating further, he added how he had improved in his later plans and realized that he wanted to make films in one way or another.

The actor is currently preparing for the release of his next multi-star film, Bhoot the police in which we will see him alongside actors namely Saif Ali Khan, Jacqueline Fernandez, Yami Gautam and Javed Jaffrey. The film is slated for release on Disney + Hotstar on September 17, 2021. It will also be seen in the upcoming action thriller, The villain returns led by Mohit Suri.