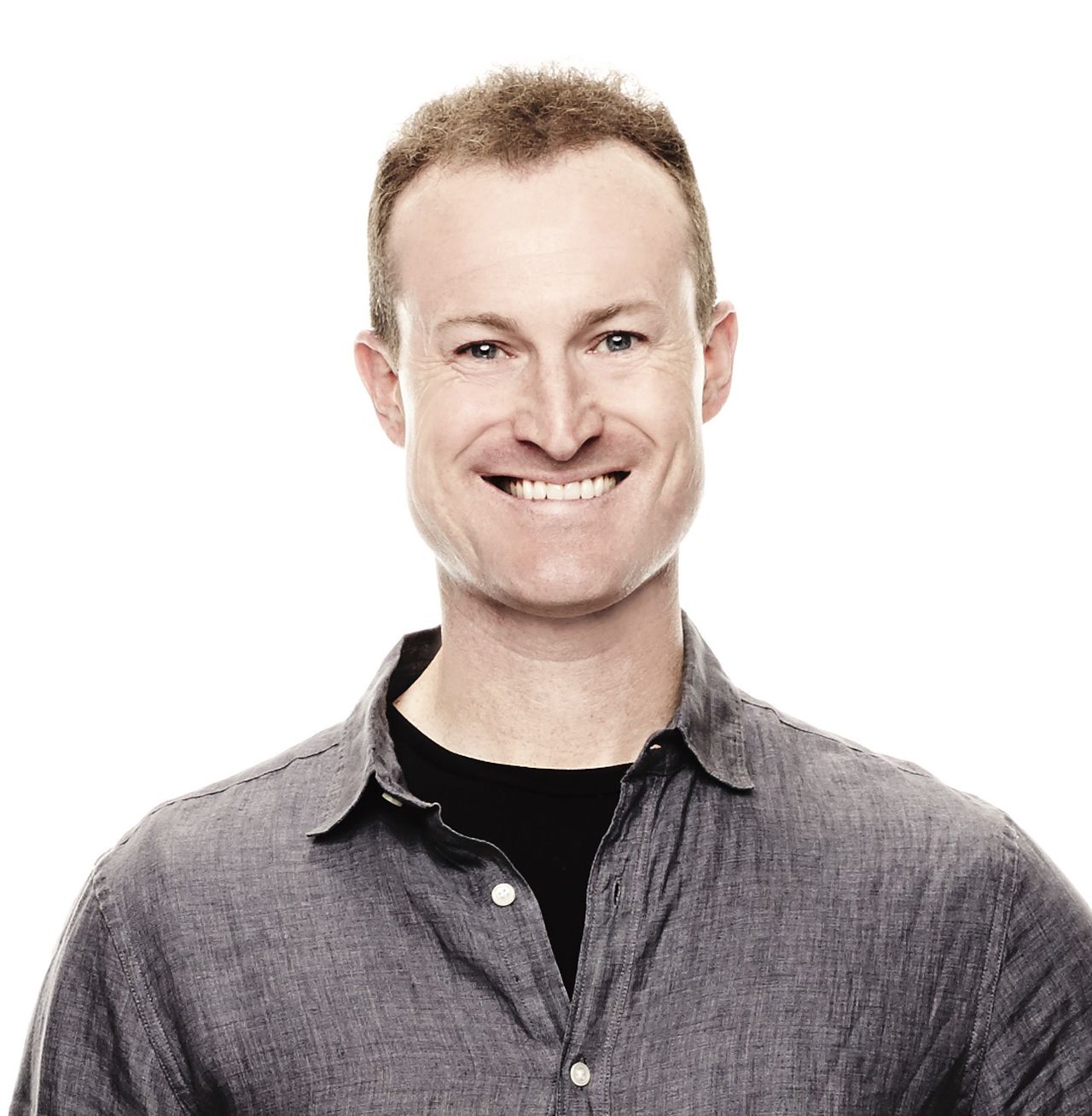 CLEVELAND, Ohio – The Greater Cleveland Film Commission has appointed Bill Garvey as its new chairman. He succeeds Evan Miller, who left the organization in December after 18 months on the job.

Garvey is an Ohio-based television and film director who has helped bring film productions such as The Fate of the Furious, Captain America: The Winter Soldier, and Marvel’s The Avengers to Cleveland. As head of the GCFC, his primary focus will be to promote the region as a hotspot for film and television production where producers and filmmakers can take advantage of the Ohio Film Tax Credit.

Greater Cleveland has the architecture and infrastructure to become a major player in the film industry, he said in a statement. Coming out of the COVID shutdown, there’s an explosion of content set to go into production this year – production growth like no other time.

Garvey continued: The Greater Cleveland Film Commission laid the groundwork for the past decade to build the industry here. There is an urgent need to strengthen the film tax even more if we are to seize this substantial opportunity. The work of the Greater Cleveland Film Commission is essential to the continued growth of a strong and diverse workforce in the industry. These new economy jobs can keep our talented young people in Ohio while attracting talent from out of state to relocate here.

In a statement announcing the move, which will take effect on September 27, the GFCC board of directors noted that Garveys has established relationships with Marvel, Disney, Paramount, Universal, Warner Bros., Netflix, HBO and NBC.

We are delighted that Bill has accepted this vital role which will ensure that Cleveland continues to grow as a movie destination, said Chairman of the Board, Tim Birch. Under his leadership, the organization will play a pivotal role in attracting and generating the economic impact that will help the region prosper. His first-hand knowledge will help train and develop future industry professionals in Northeast Ohio.

Since the inception of the Film Tax Credit program in 2009, Cleveland has hosted more than 300 productions, including the Oscar-nominated film Judas and the Dark Messiah, Russo Brothers Cherry and Liam Neeson’s action thriller The Marksman . Two projects are currently filming in Northeast Ohio: a television adaptation of the Broadway musical Jersey Boys starring Nick Jonas and White Noise, a Netflix drama directed by Noah Baumbach (Marriage Story) and starring Adam. Driver and Greta Gerwig.

‘The Crown’, ‘Mandalorian’ tops Emmy nominations with 24 each | Nation