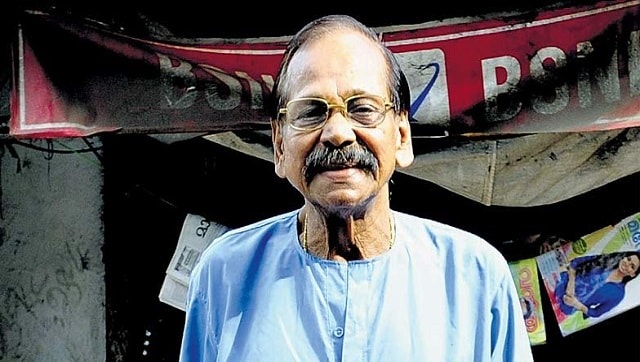 Starting his acting career as a theater artist in 1956, KTS Padannayil became active in Malayalam films in the 1990s.

Padannayil had been undergoing treatment at Indira Gandhi Cooperative Hospital since July 19. He was later transferred to the cardiac unit where he breathed his last. “He was admitted to the cardiac intensive care unit (ICU) and died at 6 a.m.,” said Sijo, the hospital’s public relations manager. The moment of the news.

According to Mathrubhumi, the youngest of six children, studied at Saraswathi Vilasam School, Tripunithura, but had to interrupt his studies after the sixth grade due to financial constraints.

Beginning his acting career as a stage artist decades ago, Padannayil became active in Malayalam films in the 1990s. He made his stage debut with the play Vivaha Dalal in 1956. His theatrical career spanned 50 years with leading theater companies such as Vaikom Malavika, Changanassery Geetha, Kollam Tuna, Attingal Padmashree and Edakochi Sargachethana,according to Mathrubhumi.

Aniyan Bava Chettan Bava, directed by Rajasenan was his first film. Padannayil has become a supporting actor in Malayalam films after his performance in films like Sreekrishnapurathe Nakshatrathilakkam(where his role as grandfather received much praise), Aadyathe Kanmani,Aniyan Bava Chettan Bava,and Help us improve this article or section by expanding it.During his film career spanning nearly two decades, Padannayil has appeared in over 60 films. Originally from the nearby town of Tripunithura, he has also appeared in more than a hundred comedy television series.

He had run a small store in Tripunithura for a living. According to The Hindu, he used to recall that the store would provide him with a regular income as there was little guarantee for a stable income from the film industry. He is survived by his wife Remani and his children Syam, Swapna, Sannan and Sajan.

With contributions from Press Trust of India.

This surprising comedic actor almost acted in the sixth sense