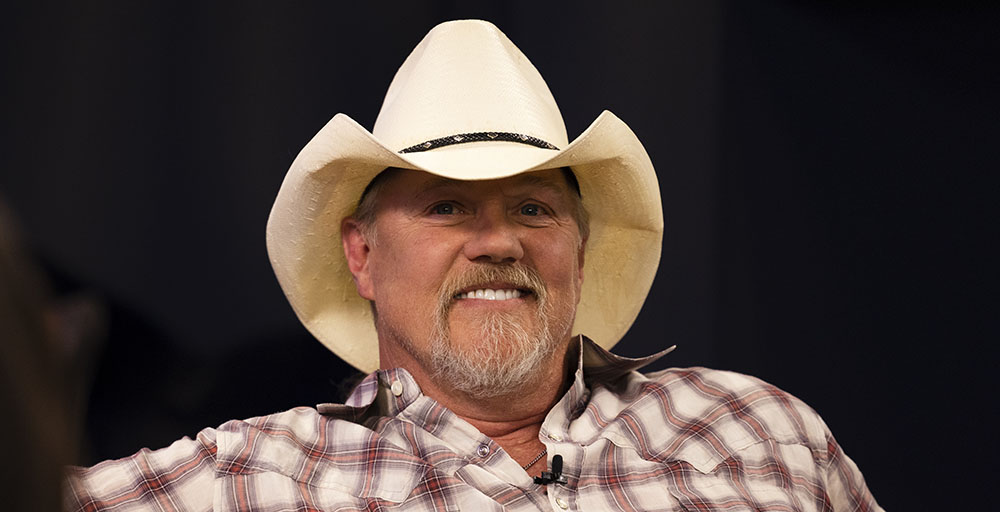 Trace Adkins will star alongside Susan Sarandon and Anna Friel on the series, which premieres in January. He will play Albie Roman, the reigning king of country music, known as the “Texas Truthteller”. Married to Dottie Cantrell Roman (Sarandon), the family created a dynasty based on authenticity, but the very foundation of their success is lies.

Friel plays Albie and Dottie’s daughter, Nicky, who will stop at nothing to protect the family’s legacy.

Adkins has sold over 11 million albums during his career, with his 12 studio albums reaching the top 10 on Billboard’s US country charts (his 13th, The Way I Wanna Go, was released on August 27). He won three Academy of Country Music Awards and was nominated for four Grammy Awards.

His credits as an actor include feature films Lincoln’s lawyer and Negotiated and guest appearances on king of the hill and My name is earl, among other shows.

Monarch landed a direct serial order earlier this year. It is produced by Fox Entertainment and is the first fully network-owned scripted series since its split from 20th Century Fox. Melissa London Hilfers created the series and produced with showrunner Michael Rauch (Instinct), Gail Berman and Hend Baghdady of The Jackal Group, and Music Director Jason Owen of Sandbox Entertainment. Jason Ensler (The passage; Love, Victor) will direct and produce the series premiere. Its premiere is scheduled for January 30 after Fox aired the NFC Championship game.

Britney Spears: what’s next in her guardianship case