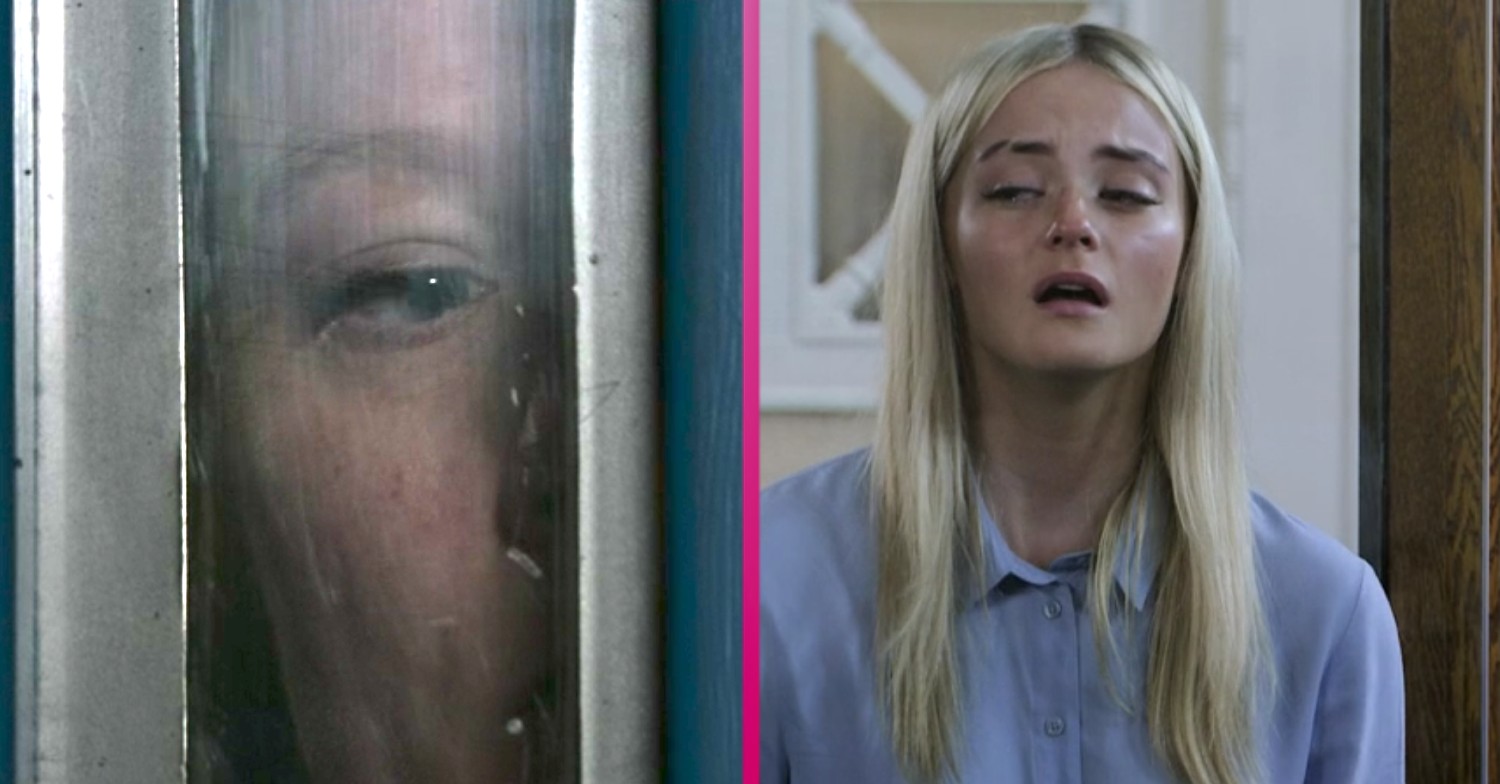 Coronation Street fans have spoken out against the soap opera after Kelly Neelan attempted suicide in prison.

The teenager was sent to jail after being convicted of the murder of Seb Franklin.

Viewers know that Kelly was not responsible for his death.

And in fact Corey Brent was the one who brutally beat Seb to death.

However, a jury disagreed and Corey was found not guilty and Kelly was sent in his place.

Read more: OPINION: Coronation Street: How Was the Jury Dumb enough to find Corey not guilty?

A prison guard was seen checking Kelly’s cell before panicking and calling for help by pressing the emergency alarm.

Foster mother Toyah then received a phone call home with the shock news.

She said to her sister Leanne: It’s Kelly – she tried to kill herself.

However, fans have criticized the development of the script.

Some are annoyed that Kelly is seen as a victim when the real victim is dead.

And the other mourning his loss.

But in particular, they are outraged by the scenario unfolding on World Suicide Prevention Day – without any prior warning.

One of them said: Absolutely wrong trial result.

Also beyond predictable that Kelly was always going to fall while Corey walked totally without scot. At least for now #Corrie #JusticeForSeb

A third said: Kelly trying to kill herself on suicide prevention day?

From experience, I personally think that a scenario on how we can fight and overcome suicide would have been better for anyone struggling at the moment? #Corrie #CoronationStreet #SuicidePreventionDay

What happens next on Coronation Street in Kelly Neelan’s screenplay?

With Kelly trapped in prison, Seb’s mother, Abi, will soon leave the cobblestones, outraged by what happened.

However, she will return next month for her dramatic revenge against Corey, Sally Carman has revealed.

Actress Sally said: This is ridiculous. It’s outrageous and it was so much fun.

She added: stunts galore. It was so much fun and it’s one of those stories as an actor that you just go, go, let’s go. So it was awesome.

Bollywood: 4 films rejected by Salman Khan but made famous by Shahrukh Khan