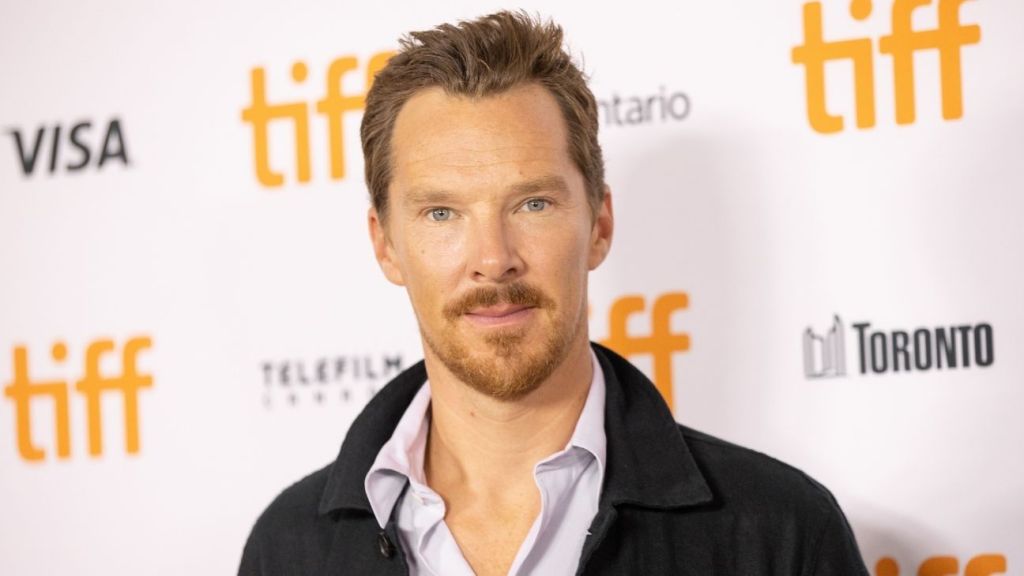 Benedict Cumberbatch reiterated his call for the United States to close the U.S. military prison at Guantanamo Bay, Cuba, as he attended the Toronto Film Festival on Sunday.

“If we are fighting fire with fire, if we are trying to find justice for the blatant injustice of an act of mass terrorism, we have to show the world that we are better than the thing that tries to terrorize us. the Sherlock the star said during a conversation at the Canadian festival.

Cumberbatch, as he reflected on his film and television career, at one point referred to his star role as US military prosecutor Lt. Col. Stuart Couch in Kevin Macdonald’s Mauritanian, a film he produced and which is based on the memories Guantanamo Journal by Mohamedou Ould Slahi.

Cumberbatch said he was aware that his comments on Guantanamo Bay came immediately after remembering the 20th anniversary of the September 11, 2001 terrorist attacks. “I understood hence the need to find results and prevent a second one. attack, which was very much feared, ”he added.

But Cumberbatch insisted that Slahi’s fight for freedom after being detained and jailed without charge by the U.S. government indicates that he was unfairly and unfairly prosecuted and imprisoned. “Especially with Mohamedou, it was the wrong answer they were trying to get, it was the wrong person,” he insisted.

Colonel Couch’s role saw Cumberbatch at the helm of a U.S. military prosecutor who stood ready to speak the truth in power as the tragedy of 9/11 produced brutal justice detached from any acceptable standard of due process. “He [Couch] could not have been better placed to prosecute Mohamedou, and yet he saw the injustice of it, ”added the veteran Hollywood actor.

Cumberbatch is in Toronto to see two of his latest films – “The Power of the Dog” by Jane Campion and “The Electrical Life of Louis Wain” by Will Sharpe – screened at the festival. He will also receive the TIFF Tribute Actor Award at the 46th edition of TIFF.