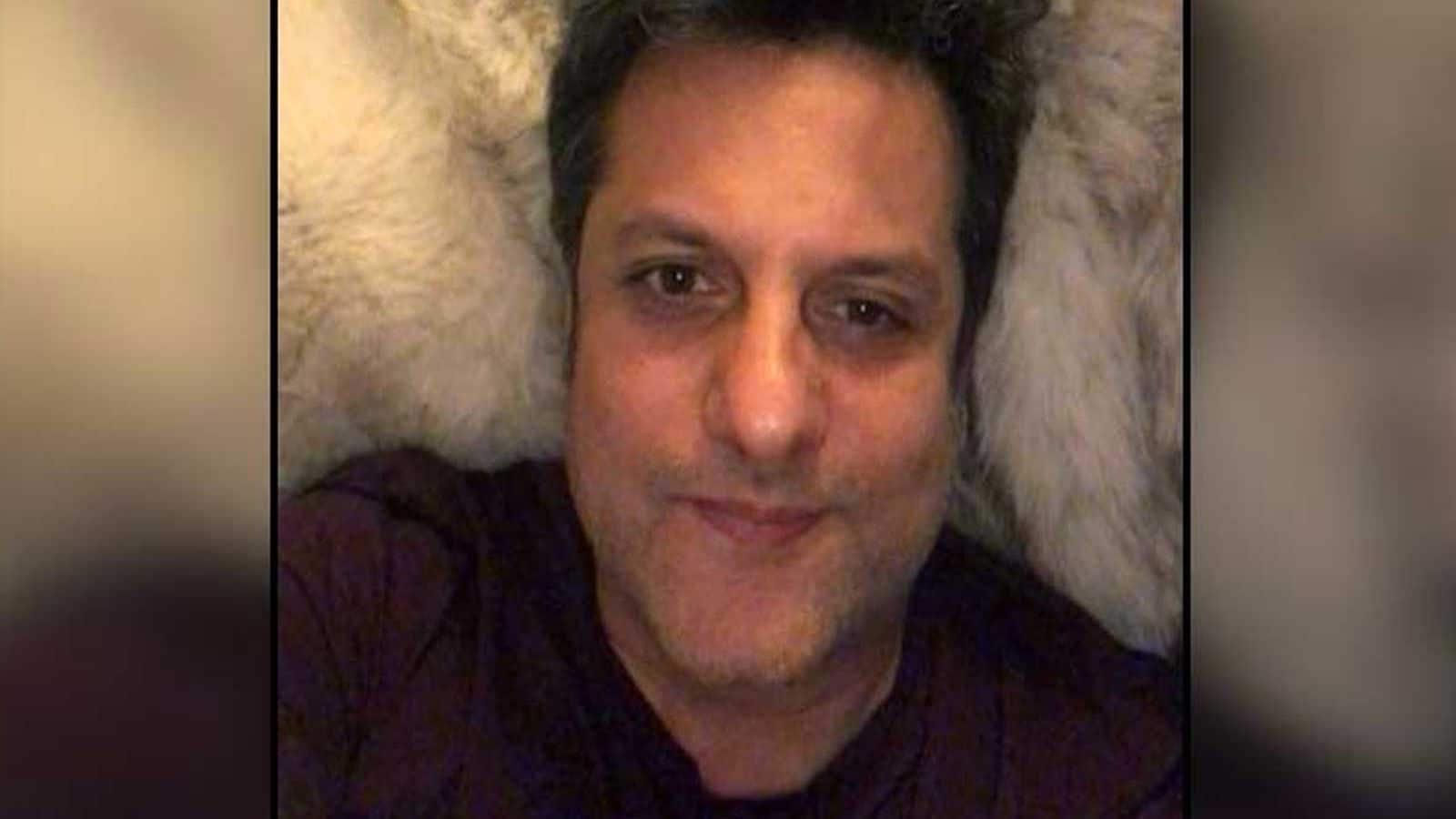 Actor Fardeen Khan will return to Bollywood after 11 years.

In December of last year, Fardeen made headlines after gaining tremendous weight over the past few years.

Actor Fardeen Khan will return to Bollywood after 11 years. His comeback project is Sanjay Guptas’ production called Visfot (The Explosion). In this film, Fardeen will be sharing screen space with actor Riteish Deshmukh. He last appeared in the romantic comedy Dulha Mil Gaya in 2010. Fardeen, who debuted in 1998 with the film Prem Aggan, had confirmed in December of last year that he was set to make a comeback. . He was also seen in the office of casting director Mukesh Chhabra last year.

Fardeen, in a statement to entertainment news portal Spotboye, said discussions were ongoing about the film. We’re in talks, he told the portal when asked about his return with the movie “Visfot.”

In December of last year, Fardeen made headlines after gaining tremendous weight over the past few years.

According to entertainment portal Peeping Moon, Fardeen has signed a dramatic thriller “Visfot” to make his acting comeback. The film takes place in London. In the film, Fardeen will play the role of a taxi driver and ex-drug dealer, while Deshmukh will be seen as the commercial airline pilot.The film is a remake of a nominated foreign language title. at the Oscars.

The media also said that Sanjay Gupta has been planning to do “Visfot” for three years now. A studio has been hired to produce the film alongside Guptas’ production banner White Feature Films. The film is finally ready to continue. floors with Fardeen and Deshmukh in the lead roles.

The film will be directed by director Samit Kakkad. The writer brothers Abbas Dalal and Hussain Dalal will write the dialogue and the plot of the film which is due to be released early next year.

People thought I was a tough actor to work with