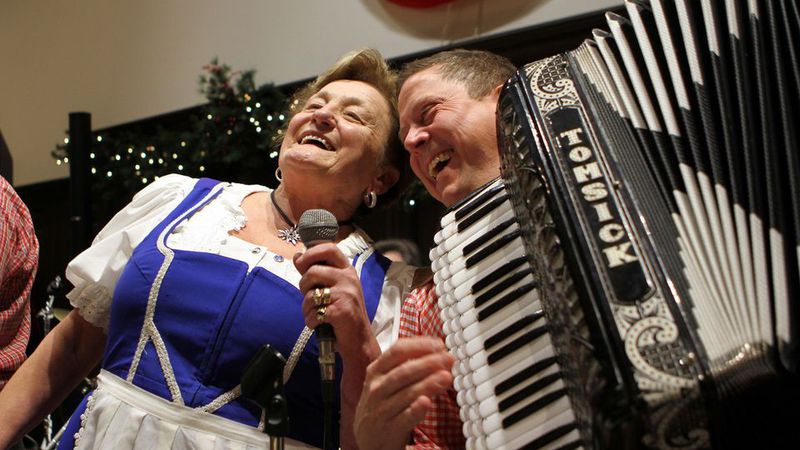 Get ready to swing your mug of beer: Oktoberfest celebrations begin this week in the Tampa Bay area.

Germany’s Oktoberfest, the world’s largest beer festival held annually in Munich, will not take place in 2021 due to the coronavirus crisis. However, it’s still going strong in the Tampa Bay area. So, don your lederhosen or dirndls and take part in one or more of the following events.

Oktoberfest at the Boutique: Gather a team of four and join the Olympic Beer Games with prizes for the best team names and costumes. Includes food and a mug filled with your favorite German beer. 1 p.m. Saturday. Bier Boutique, 465 Seventh Ave. N, St. Petersburg. 727-827-2691.

Oktoberfest : Discover seasonal beers and new recipes at the fourth annual festival. Browse an outdoor brewery and culinary stations as you stroll through the park on the all-new Beer Trail. Included with the entrance (food / drink not included). From noon to 6 p.m. from Friday to Sunday until October 31. Busch Gardens, 10165 N McKinley Drive, Tampa. 813-884-4386.