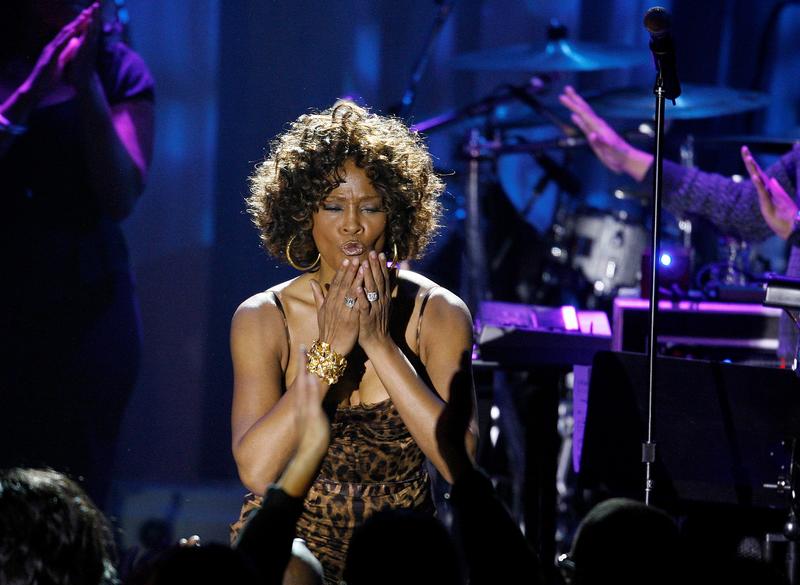 LOS ANGELES (Reuters) – The Bodyguard, the 1992 film that launched the late Whitney Houston’s acting career and featured her most famous song, is getting a reboot.

Hollywood film studio Warner Bros. said on Wednesday that a reinvention of the romantic thriller was in development with a screenplay written by American playwright Matthew Lopez.

Lopez is the playwright behind the award-winning The Inheritance, a two-part drama about gay men in New York City a generation after the AIDS epidemic of the 1980s, which opened on Broadway in 2019.

No details on the cast, plot, or a potential release date have been given, but Warner Bros. has stated that Lawrence Kasdan, the writer and producer of the 1992 film, will co-produce the new version.

Houston made her film debut in The Bodyguard, playing a singer protected from an unknown stalker by a former Secret Service agent played by Kevin Costner.

Although it was criticized by critics at the time, it became the second biggest film at the global box office in 1992, and Houston’s interpretation of Dolly Partons’ ballad I Will Always Love You became a classic.

Houston drowned in a Beverly Hills hotel tub in 2012 after a long history of drug addiction. She was 48 years old.

The Bodyguard would join a Hollywood film series to get a reboot. Lady Gaga and Bradley Cooper starred in a 2018 remake of A Star is Born, and new versions of the sci-fi classic Dune and the musical West Side Story are expected to be released later this year.