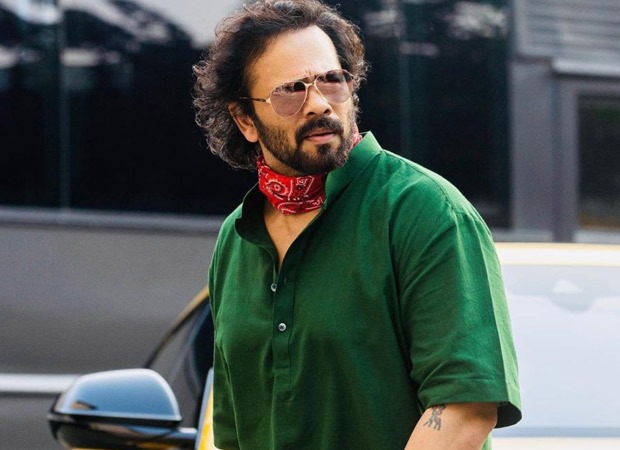 Filmmaker Rohit Shetty is the man behind blockbuster Bollywood crime films- Singham and Simba. He’s also waiting to show the world his third cop. Sooryavanshi which will be tried by Akshay Kumar. The film will see his three cops come together to form Bollywood’s first detective universe.

Meanwhile, with Rohit Shetty almost finished with his next film Circus with Ranveer Singh, he’s ready to present us with another crime drama. Shetty is reportedly supporting an eight-episode web series for Amazon Prime Video which will be directed by her assistant director Sushwanth Prakash.

Reports indicate that Sushwanth has been part of the Rohit team for years. Shetty will be the creator and showrunner of his first digital offering. The story is said to be based on real events, and Rohit has already started working on the crime thriller with his team of writers.

Given that the series is packed with action, Rohit Shetty has reportedly started conversations with Vicky Kaushal, Sidharth Malhotra, and Tiger Shroff for the lead role. The lead actor will be confirmed in the coming weeks. The filmmaker apparently doesn’t want to announce the project anytime soon and will wait until his film Sooryavanshi has a release date.