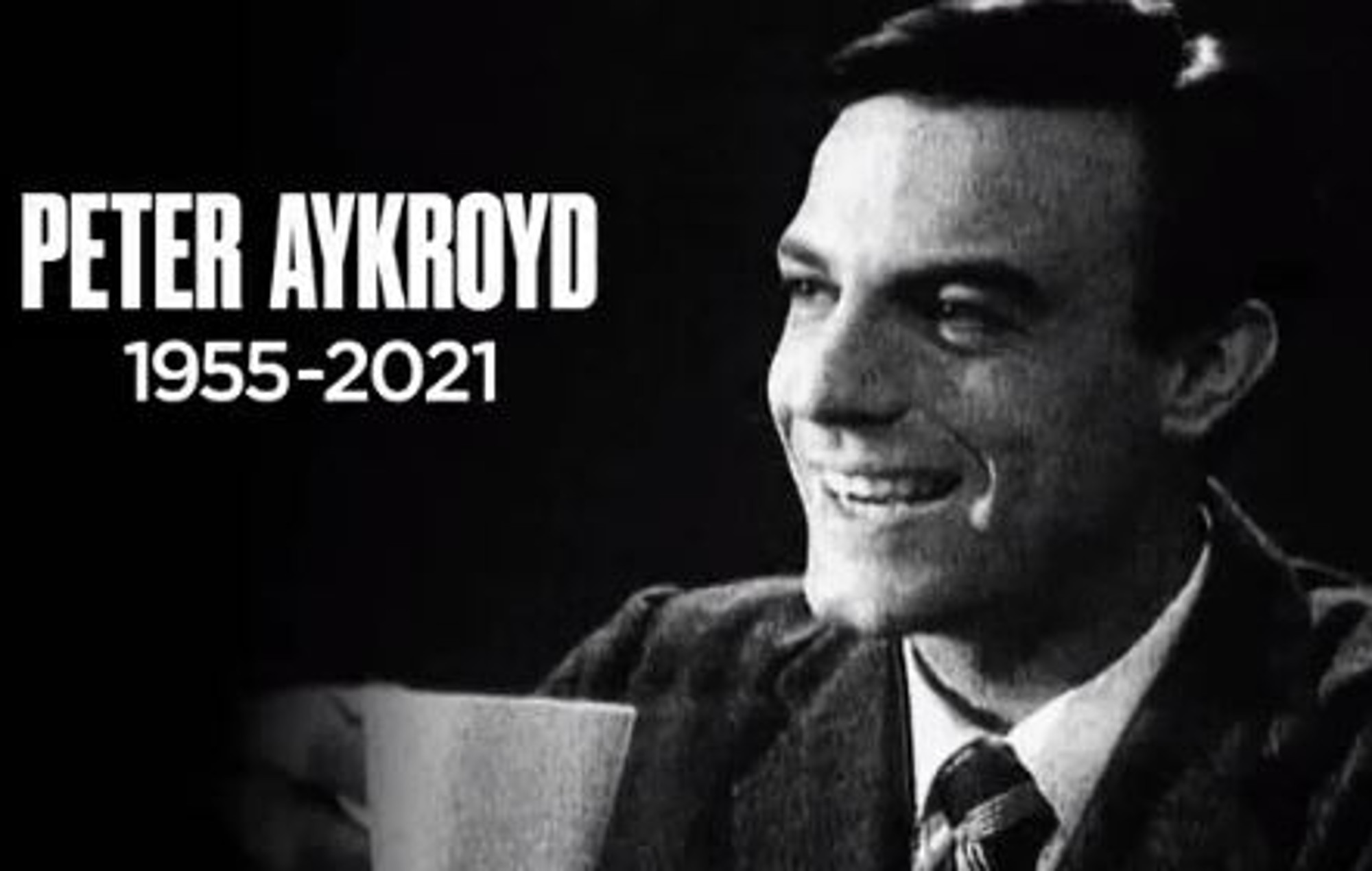 Peter Aykroyd, former Saturday Night Live cast member and writer, and brother of Dan Aykroyd, has passed away at the age of 66.

His death was announced during SNL(November 20), moderated by Shang-Chi star Simu Liu, who released a clip of a short film starring the actor titled Java Junkie. The cause of his death has not been disclosed.

The clip, a black parody where Aykroyd plays a coffee addict character, ends with a title card in homage to the former actor.

Born November 19, 1955 in Ottawa, Aykroyd began his entertainment career with roles in The New Avengers and SCTV.

He joined Saturday Night Live in 1979 as a writer and cast member, earning an Emmy nomination the following year alongside several other writers for an Outstanding Writing Program in a Variety or Music Program.

He has worked alongside his older brother throughout his career, starring in films like Cones and Spies like us. They also co-wrote the 1991 film. Nothing but trouble together.

Alongside Christopher Chacon, Aykroyd was also a co-creator of a Canadian paranormal series. PSI Factor: Chronicles of the Paranormal, hosted by his brother. He also had a voice role in Blues Brothers Animation Series alongside Jim Belushi.

Additional actor credits include The children of the round table, Leo and Liz in Beverly Hills and Justice.

Former Saturday Night Live writers have since paid tribute. Alan Zweibel, who previously worked with the actor, wrote on Twitter: He was a very funny and really nice guy who starred in Tom Schillers’ short film The Java Junkie and contributed to the Dragnet soundtrack – a movie I co-wrote with his brother Dan.

My sincere thoughts and condolences go out to Danny and the Aykroyd family.