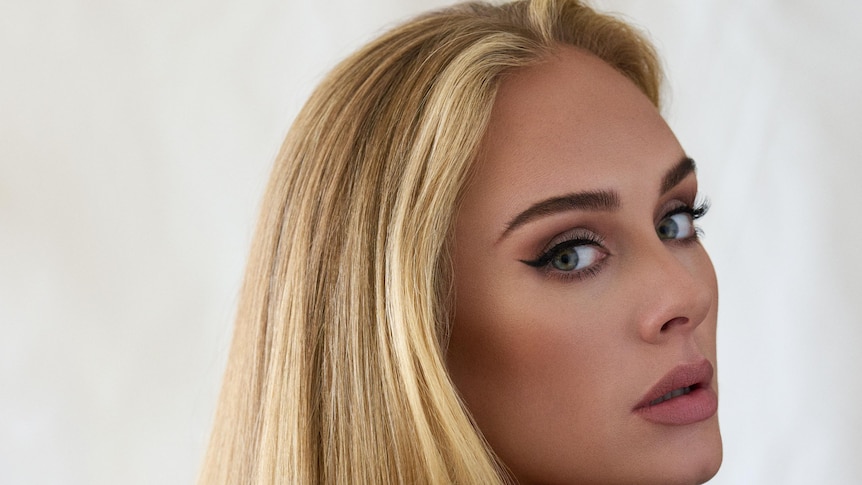 If you are recognized by just one name Madonna, Bono, Cher, Rihanna, Beyonc, Adele, chances are you are powerful enough already.

But British singer-songwriter Adele took the power to a whole new level by convincing music streaming service Spotify to change the way they do business when it comes to the default order in which their customers listen. an album.

Many artists campaigned for Spotify to change its default settings on albums to play tracks in order. But when Adele spoke, Spotify listened.

A Spotify spokesperson said in a statement:

“As Adele mentioned, we’re excited to share that we’ve started rolling out a new premium feature that has long been requested by users and artists to make the button play the default on all albums.”

Will all Spotify users notice this change?

The short answer is no.

If you don’t pay for Spotify the tracks will continue to be automatically shuffled and you won’t be able to listen to an album from start to finish anyway, you are at the mercy of a jukebox style cue.

This new change will affect Spotify Premium users who pay a minimum of $ 11.95 per month to access their content.

Do you remember Napster? This file-sharing service was created in 1999 by an American student and allowed users to share electronic copies of music stored on personal computers over the Internet.

This is how it all started. But the way Napster operated caused a massive backlash, the ensuing legal battle led to a whole new order of things in copyright and piracy.

Heavy metal band Metallica was at the forefront of the fight to protect their music, angering some fans they had publicly denounced for sharing their copyrighted music on the web.

Napster relaunched and is now considered a legitimate e-commerce business, but in 2001, in its original version, it was shut down.

However, it had already changed the way people viewed the ease of access to music. And the music industry has been forced to adapt.

Spotify was launched in 2008 and to date has over 70 million songs on its platform. It is also home to around 3.2 million podcast titles.

It is currently the most popular streaming service in the world in 184 markets. It has 381 million users, 172 million subscribers.

She won the award for Best New Artist and Best Female Pop Vocal Performance at the Grammys the following year.

Her latest album was very well received by critics, with Rolling Stone stating “30 is Adele’s best album yet” in their five-star review.

Why Adele connects with the public

In Adele’s One Night Only, available on 7Plus, Oprah Winfrey asked the singer what gives her “the freedom and the courage” to “collapse and expose herself” in public through her music in the middle of a “gotcha culture”.

“I think the reason I’m so brave to do this in my career so far is that, again, music has helped me in a lot of situations,” Adele said.

“And I would like to do the same for people who feel so lonely when they feel something, that they are reminded that they are not alone.”

She said she sometimes felt like she had gone too far in sharing private information, but chose not to narrow it down.

“Nothing is as scary as what I have experienced for the past two or three years behind closed doors,” she said.

“So I’m not afraid of what people can and cannot do now.”

And There you go. Adele is powerful because she shares her heart and soul on record, and people can relate to that. People are listening. Including large tech companies.