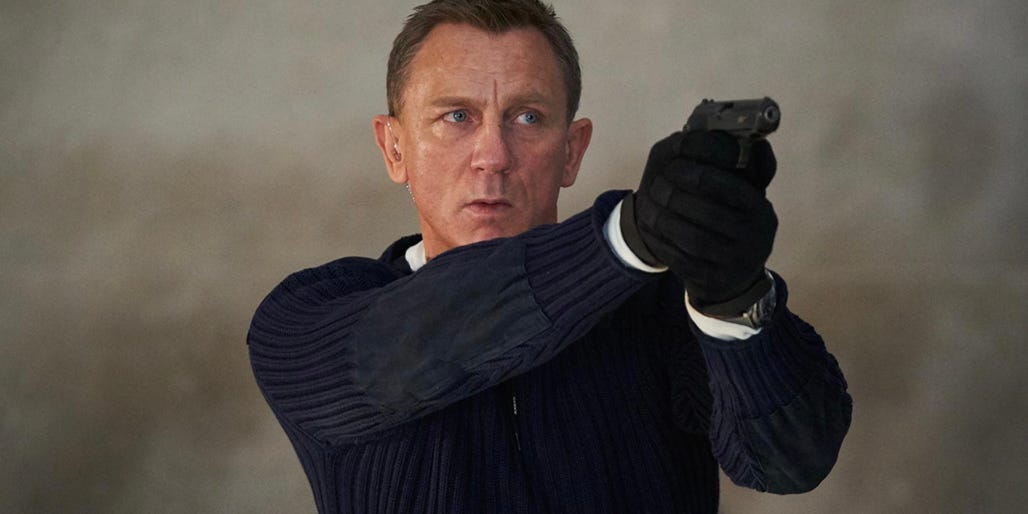 The James Bond film “No Time to Die,” Daniel Craig’s fifth and final character outing, topped “Fast and Furious 9” over the weekend as the highest-grossing Hollywood release this year. It has now earned $ 734 million at the global box office, compared to $ 721 million for “F9”.

But it’s still not the biggest movie in the world of 2021.

This title belongs to the Chinese war film “The Battle of Changjin Lake”, which grossed $ 888 million in China alone. It was featured in the US, UK and Ireland over the weekend and is set to debut next month in Australia.

China dethroned the United States last year as the world’s largest theatrical market, thanks in large part to the success of local productions like “The Battle of Changjin Lake” and “Hi, Mum,” a dramatic comedy that is the second largest film in the world this year with $ 822 million.

The Chinese government intends to keep its box office at # 1. The China Film Administration recently presented its five-year film plan, which includes ensuring that local films make up at least 55% of the Chinese box office and increasing the number of screen films in the region to 100,000 by 2025.

Meanwhile, most Hollywood films have struggled to reach $ 200 million in North America as the theater industry slowly recovers from the pandemic.

“No Time to Die” grossed $ 154 million nationally, less than the previous two Bond films, “Skyfall” and “Specter”. But he’s had strong legs in recent weekends with small box office drops, likely fueled by positive word of mouth and older audiences who have been waiting to see the film.

Variety reported Monday, based on anonymous sources close to the production, that the film could lose another $ 100 million given its hefty production budget of $ 250 million before marketing spend.

MGM, the film’s distributor, pushed back in a statement to Variety, stating in part: “With the film’s PVOD release already making stellar home viewing business, while continuing to perform well in theaters, ‘No Time To Die ‘will earn a profit for MGM, both as an individual film title and as part of MGM’s incredible library. ”