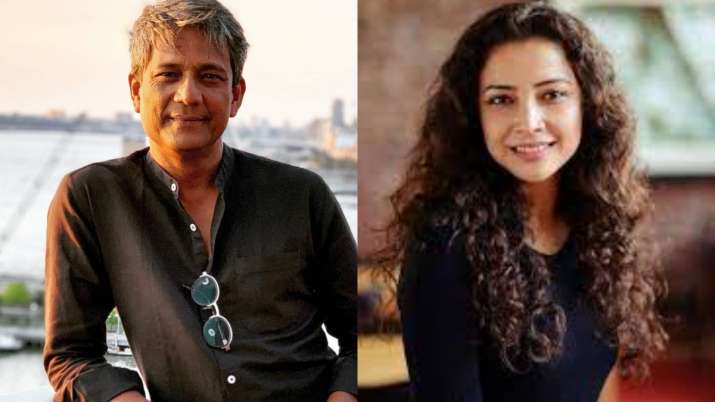 There has been an ongoing debate about ignorant behavior towards artists in the Northeast. After the recent controversy over Raghav Juyal’s comments, actors in the region have expressed their views on how, over the years, things have positively changed for them, but there is still a long way to go to have a significant presence in mainstream cinema. Here are some of the North East’s most popular faces that have carved out a place for themselves in Bollywood.

Originally from Assam, Adil Hussain is one of the most critically acclaimed actors in showbiz. He started his career as a part-time comedian and moved to mobile theater. He3 then enrolled in the National School of Dramatic Art. today he has worked in English, Hindi, Assamese, Bengali, Tamil, Marathi, Malayalam, Norwegian and French films.

Sikkimese actor, singer and director, Danny Denzongpa, has been a popular name since the 1990s. A native of the northeast, he has carved out a niche for himself working in Bollywood, Nepalese, Tamil, Bengali and Telugu films. He starred in around 190 Hindi films over his four decade long career. Danny also received the Padma Shree in 2003.

Winning hearts with her performances in Hindi films like “My Brother … Nikhil,” Ladies vs Ricky Bahl “and” Pizza “, Dipannita Sharma is from Assam. She has also been part of numerous advertising campaigns and a face known to viewers.

Geetanjali Thapa started her modeling career and made her film debut in 2010 with the movie “Tina Ki Chaabi”. However, it was her performance in her second film ID that earned her many accolades, including Best Actress awards at the Los Angeles Film Festival and the Madrid Film Festival. Originally from Gangtok, Sikkim, Geetanjali also won the National Film Award for Best Actress (2013) for her performance in Liar’s Dice.

Originally from Manipur, Lin Laishram is an international model and actress. She appeared in the movie Om Shanti Om and attracted many eyes. She later played the character of Bembem in the 2014 national award-winning film Mary Kom alongside Priyanka Chopra.

Clem Ohameze: “I don’t want money, all I need is a prayer” – Nollywood actor explains why I’m making a viral video

Dominic Orlando, Mindhunter and The OA Writer, Dies at 57 | Entertainment