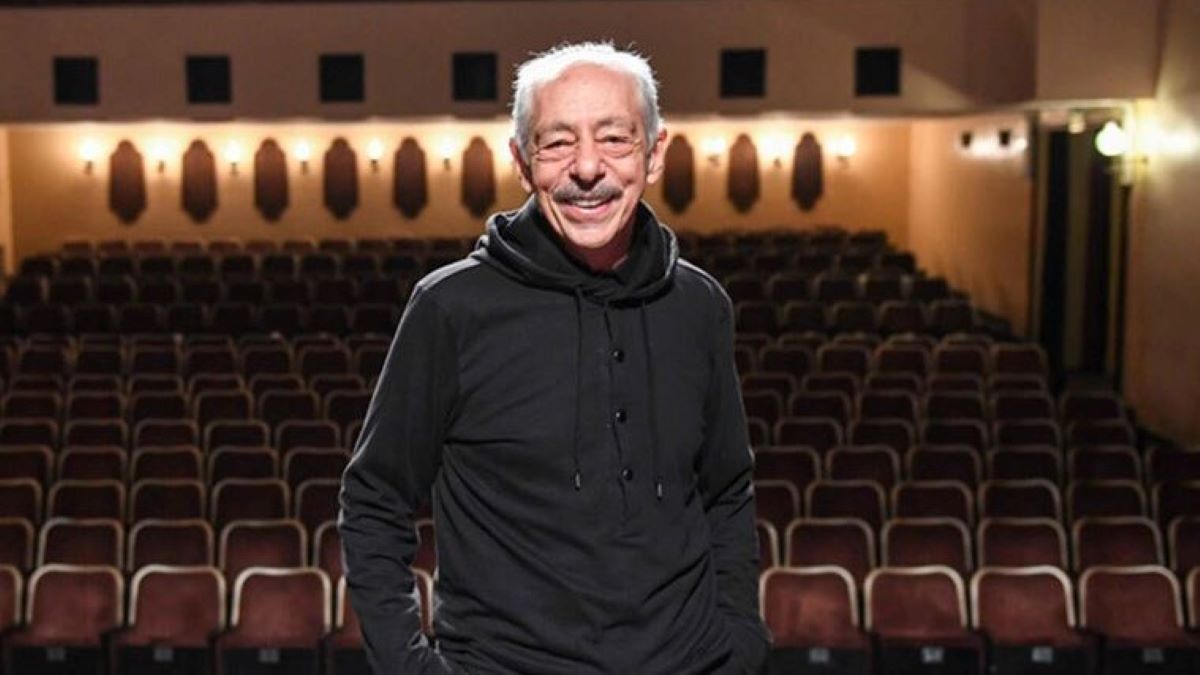 Erkal attended the first hearing of his trial with his lawyers. Opposition politicians such as Republican People’s Party MP Sezgin Tanrkulu and Turkish Workers’ Party (TP) MP Ahmet k, who visited the Stanbul courthouse to support the actor , as well as journalists covering the trial were not allowed to attend the hearing due to the pandemic measures.

Erkal has been investigated based on a complaint filed in 2016. The prosecutor claimed that Erkal insulted Erdoan in three separate tweets.

In a tweet from June 7, 2016, Erkal said: Instead of meddling in family affairs and talking about having kids or not, show us your degree. Even if it was signed by a college president who is your friend or even if it is fake, let’s see it.

Erdoan is accused of not having a license and presenting a bogus college degree instead to be eligible for the presidential elections.

In another tweet from November 16, 2016, Erkal said: The presidential system is not enough. Let’s have a Turca-style system.

By a referendum in April 2017, Turkey moved from a parliamentary system of governance to an executive presidential system which granted President Erdoan and his ruling Justice and Development Party (AKP) party and is criticized for removing constitutional checks and balances, thus leading to a further weakening of Turkish democracy.

Erdoan was re-elected president under the new system in 2018.

In the third tweet mentioned in the indictment, Erkal said: Oh, no! [Erdoan] decided to destroy the beautiful Ayder plateau [in the Black Sea province of Rize], a natural wonder. He turns everything he touches into concrete.

In his defense statement Thursday, Erkal denied that his tweets constituted insults to the president, saying they were only criticism and some were full of irony.

None of our license chairmen have been the subject of controversy so far. All have been deposited in the state archives. They were clear and open. I’m just saying, let’s see the college degree. There is humor in this tweet, there is irony, but I don’t see how that can be considered an insult, Erkal said.

Insulting the president carries criminal charges under controversial article 299 of the Turkish Penal Code (TCK), and thousands of people in the country are under investigation, most of whom face imprisonment , for alleged insults by Erdoan. Anyone who insults the president faces up to four years in prison, which can be increased if the crime was committed through the media.

Take a second to support SCF on Patreon!