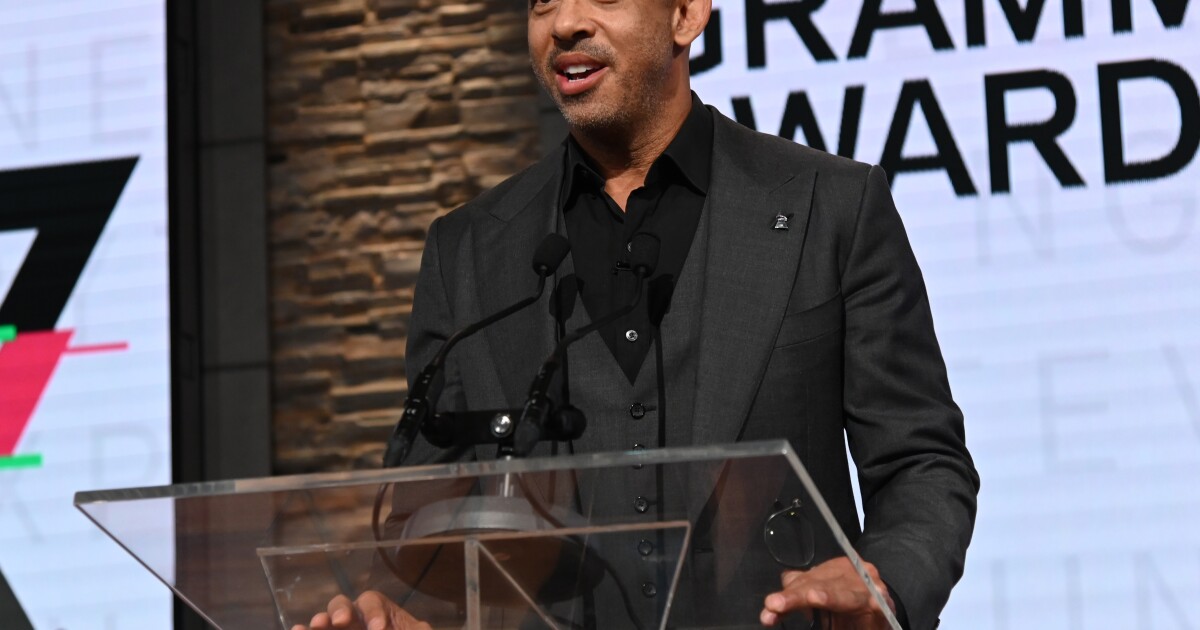 An expansion of Grammy nominations aimed at improving inclusion has benefited established artists such as Taylor Swift and Kanye West, The New York Times reported on Wednesday.

A decision to increase the Big Four categories of award ceremonies from eight to 10 nominees was made on Monday, a day before the nods were announced, and led to nominations for artists including ABBA and Lil Nas X, according to report. The new additions were revealed by comparing a first draft of the final list of nominations that circulated several days before the official announcement made Tuesday morning, of which the New York Times said it obtained a copy.

I applaud our board, for having the agility and foresight to endorse this expansion as a way to honor more music, more artists and more genres, Harvey Mason Jr., CEO of the Recording Academy. noted in a response posted online Thursday. And yes, they did it quickly and decisively, and they did it without knowing who the additional nominees would be.

This year’s nominees included the largest age group in Grammy history, from Tony Bennett, 95, to Olivia Rodrigo, 18, in an example of the academies’ attempt to praise the new stars as well as established talents.

The latest revelations could generate more backlash for the music industry’s biggest business group a year after it was fiercely criticized for snubbing The Weeknd in a process that raised suspicions about behind-the-scenes vote rigging.

Mason denied the Weeknd was banned from awards because he angered executives while negotiating a deal to appear at the Grammys at the Super Bowl halftime show.

The 64th Grammys are the first where the four main categories, such as Record of the Year and Song of the Year, each feature 10 nominees, up from eight in recent years.

Jazz-R & B composer Jon Batiste, best known as the conductor and musical director of The Late Show With Stephen Colbert, won the most Grammy nominations of all acts this year, with 11. The Pianist and singer was awarded for album and record of the year. for his album We Are and his single Freedom, which will rival the releases of Rodrigo, Justin Bieber and Lil Nas X.

According to the New York Times, the two entries added to the ballot for Album of the Year were Swifts Evermore and Wests Donda. They joined the albums of Bennett and Lady Gaga, Rodrigo, Bieber, Doja Cat, HER, Billie Eilish, Batiste and Lil Nas X.

With the expansion of the Record of the Year category, Lil Nas Xs Montero (Call Me by Your Name) and ABBA I Still Have Faith in You were added, the New York Times reported.

Mason said in an interview with the LA Times that over 21,000 recordings had been submitted for groups’ review, or roughly 11,000 voting members, and that we wanted to provide the opportunity for as many artists as possible to be represented.

He added that this year’s nominations have started to prove our hypothesis that the academy long known as a bastion of old white values ​​is successfully expanding and diversifying its membership.

The Recording Academy says this year’s candidates are the first in decades not to be shaped by secret committees of unidentified insiders who have historically overseen and sometimes altered voters’ choices in the first round. Following criticism of the group, he announced in April that he had scrapped its so-called nomination review boards and pledged to hold a candid vote in the future.

The annual ceremony is scheduled to take place on January 31 in downtown Los Angeles at Crypto.com Arena (formerly Staples Center).