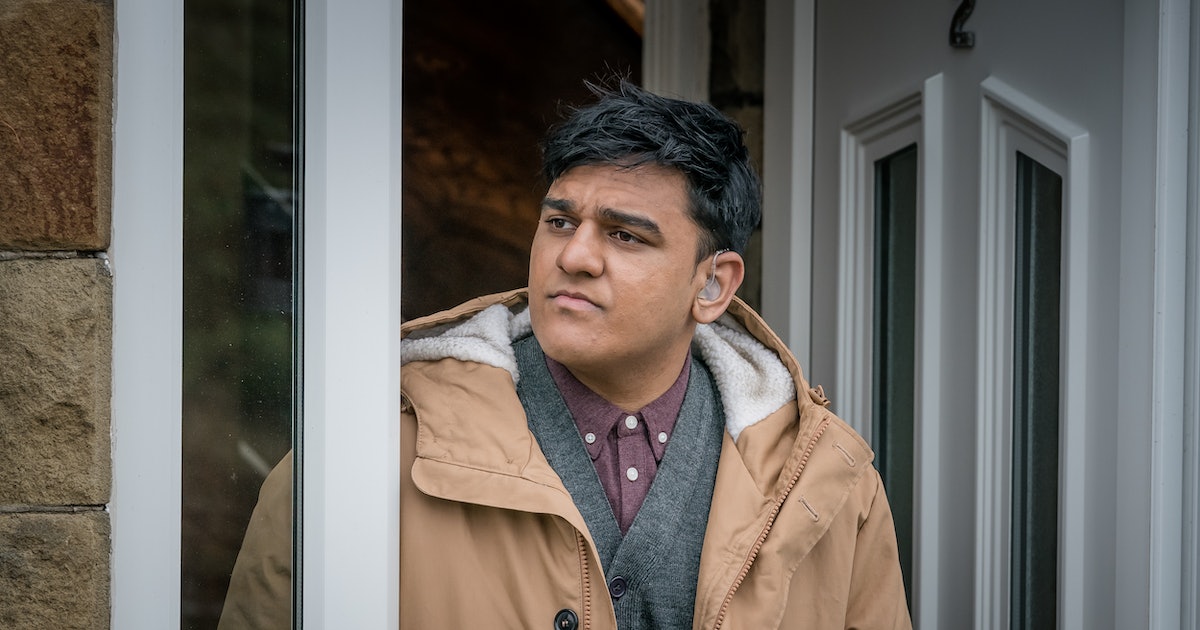 ITV’s highly anticipated third series The Bay is now underway. Following the departure of Morven Christie, who portrayed Lisa Armstrong in the first two seasons, viewers were introduced to a host of intriguing new characters, as well as familiar faces. One The Bay The newcomer introduced in season three is Nadeem Islam, who plays the character of Jamal Rahman. But what is there to know about the actor?

Islam is a London-based actor with a background in television, comedy, presenting and theatre. Before landing roles in major television series, Islam trained in the practice of community art at the BRIT School, where he graduated in 2015. Some of the on-screen actors include Small world, the BBCs see hear, Deaf Funny, and Where is my place a role which earned Islam a nomination for Best Actor by Deaffest, a British Deaf film and television festival. Meanwhile, Islam is also set to appear in the upcoming BBC drama, Then Barbara met Alan.

As mentioned, Islams most recent role can be seen in ITV’s third season The Bay, in which he played the role of Jamal Rahman.

Talk to Radio schedules, Islam, who is deaf, spoke about his latest role and shared his perspective on representing the deaf community.

Were not there yet, still small steps, he said of the representation of the deaf within the media. It’s a long process, but certainly, it’s so important to have deaf representation on mainstream TV. At present there are around 900,000 deaf people in the UK. The actor continued, You have to have this performance for deaf people, and it’s fantastic. To have deaf people in the story is amazing. It’s great to have that there.

Islam is joined in the cast of The Bay by Marsha Thomason, who plays Lisa Armstrong’s replacement, DS Jenn Townsend.

According to an official synopsis, DS Townsend is immediately thrown into the deep end when a body is found in the bay on her first day on the job. She must step into the shoes of a grieving and complicated family if she has any chance of solving the untimely passing of a young aspiring boxer.

The Bay Sseason 3 is currently airing on ITV.