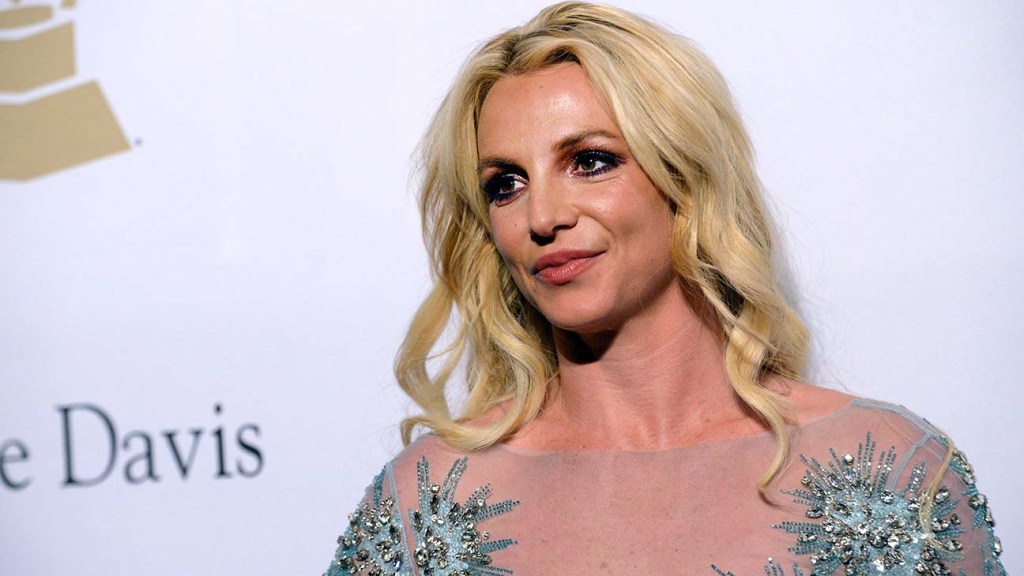 While promoting his upcoming memoir, Things I should have said, Jamie Lynn sat down for an interview with ABC News’ Juju Chang on hello america Wednesday, where she touched on passages she wrote about Spears. In one passage, Jamie Lynn recounts an incident in which a frightened Spears takes a knife and locks herself and Jamie Lynn in a room.

When asked why she decided to include this in her memoir, Jamie Lynn said it was to share her experience with panic attacks. “First of all, I think going through my own panic attacks and what we can sometimes feel in those moments is important,” she said. “But it’s also important to remember that I was a kid at the time. I was scared. It’s an experience I had. But I was also scared to really say anything. because I didn’t want to upset anyone or anything, but I was also so upset that she didn’t feel safe.

She also writes about a time Spears “got in her face” during a confrontation. “She insulted me and so I walked out of the room. I was like, we’re just all family under one roof. I’m not trying to argue. And when I try to remove myself from the situation , that’s when I guess she got really mad and my eldest daughter tried to, you know, mediate the situation, I hated it, like, that’s not what you’re supposed to do, you are 12 years old.

Asked about their estranged relationship, Jamie Lynn tearfully said: ‘I never loved and supported her and did what was right for her, and she knows it. So I don’t know why we are in this position right now.

Now Spears is offering her side and responding to her sister’s claims. In a thread shared Thursday on his Twitter, Spears said her sister’s comments about her behavior bothered her. “The 2 things that bothered me my sister said was how out of control my behavior was. She was never with me 15 years ago at this time… so why are they even talking unless she wants to sell a book at my expense??? REALLY???” Spears wrote.

In 2017, Jamie Lynn played during a medley Spears songs at the Radio Disney Music Awards as Spears received the first-ever Radio Disney Icon Award. Spears has since spoken out on social media about the performance, expressing her frustration that Jamie Lynn was able to perform a remix when she was still being told she couldn’t on her show in Vegas.

“So where did the lady mention why did she accuse you of remixing her songs.… I know this might sound silly to most people but I wrote a lot of my songs and my sister was the baby She never had to work for anything, everything was always given to her,” she wrote, adding that she attended “a 15 minute performance of everything I have always wanted” and “always been the greatest person”. “They all could do it and play me and I always sat there and took it. But you see, now that’s a joke.. .the last thing I would do is ask for what we just gave him!!!”

Spears also shared that when she confronted Jame Lynn about why she did the performance, she claimed “her only words were ‘Well, that wasn’t my idea’.”

“I hope your book is doing well, Jamie Lynn!!!!” Spears wrote. She later slammed her family, writing, “My family ruined my dreams 100 billion percent and try to make me look crazy…. My family likes to pull me down and always hurt me so I’m disgusted by them!!!!”

Prior to its release, Jamie Lynn’s memoir received backlash amid Spears’ battle for conservatorship. During emotional testimony to seek an end to her conservatorship, Spears detailed the grievances she has endured over the years and said she would like to take legal action against her entire family.

Although Jamie Lynn did not respond to her sister’s statement at the time, she broke her silence and insisted in videos shared on her Instagram Stories that she had “only loved, adored and supported” Spears and that she had supported her behind closed doors. “Maybe I didn’t support her like the public would want me to with a hashtag on a public platform. But I can assure you that I supported my sister long before there was a hashtag, and I will support her long after,” she said, referring to the #FreeBritney movement.

When announcing the upcoming memoir, Jamie Lynn shared that a portion of the proceeds from her book will go to mental health nonprofit This Is My Brave. However, the nonprofit would eventually decline any involvement following the backlash.

“We hear you. This Is My Brave was recently recommended as the recipient organization of proceeds from the upcoming book by Jamie Lynn Spears. We have made the decision to decline the offer to receive proceeds from book sales,” A declaration read on This Is My Brave social media. The statement also read, “We heard you. We take action. We are deeply sorry to anyone we have offended.

Last July, Jamie Lynn’s memoir caught the eye after the publisher’s website said the title of her memoir was I must confess: family, fame and discovery, a reference to a lyric from Spears’ 1998 hit song “…Baby One More Time”. The editor then corrected the information, indicating that the title was “released by mistake” to book retail websites.