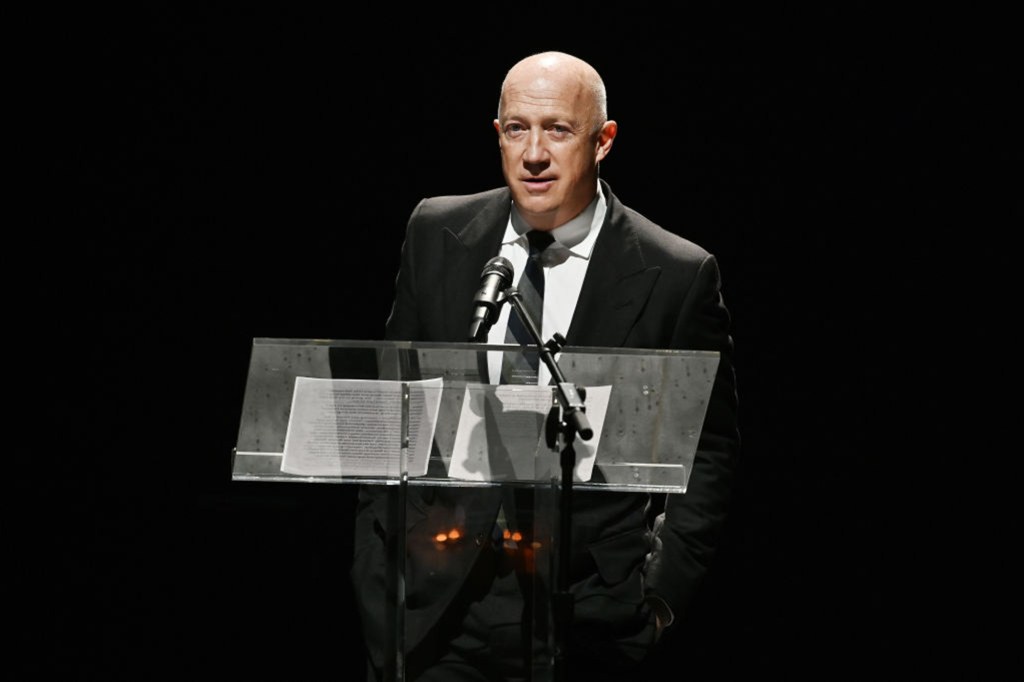 The Department of Justice is investigating a major deal with Hollywood that is set to disrupt the talent agency ecosystem and the entertainment industry, according to a report.

The DOJ is reviewing Acquisition of ICM by CAA, two major Hollywood talent agencies that represent some of Tinseltown’s biggest stars, according to The Hollywood Reporter.

CAA, the agency that represents Brad Pitt, George Clooney and Scarlett Johansson, revealed in September that it would acquire ICM, the home of Shonda Rhimes, Alec Baldwin and Uma Thurman, noting that the deal would be completed by the end of 2021.

But a new DOJ investigation into the impact of the merger between two major agencies on the Hollywood landscape has delayed the deal, which is now expected to close in the second quarter of this year, unnamed sources told THR on Wednesday.

The CAA, ICM and DOJ did not immediately respond to requests for comment.

If a deal between CAA and ICM is reached, the talent agency landscape would include three major players in Endeavor-owned WME, CAA and UTA, along with smaller competitors like APA, Gersh and Paradigm.

The investigation may have been launched after Hollywood unions such as the Writers Guild of America and SAG-AFTRA raised concerns, the source said.

Following the initial announcement of the CAA-ICM deal, SAG-AFTRA National Executive Director Duncan Crabtree-Ireland said in a statement that the union would carefully review this combination of two legendary talent agencies to ensure that artists will benefit, and will not be disadvantaged, by the agreement.

When THR contacted CAA in September, Co-Chair Bryan Lourd said he was “very confident” the case would pass. But the DOJ’s antitrust division and the Federal Trade Commission have criticized the high volume of mergers and acquisitions activity under President Biden.

The DOJ has sued to block ViacomCBS’s sale of book publisher Simon & Schuster to Penguin Random House, fearing the deal would give outsized influence over who and what is published, and how much authors are paid for their work.

There are also a host of other offers that may cause concern. They include Discovery’s agreement to merge with WarnerMedia, Amazon’s acquisition of Hollywood studio MGM and the merger of Spanish-language media giants Univision and Televisa.