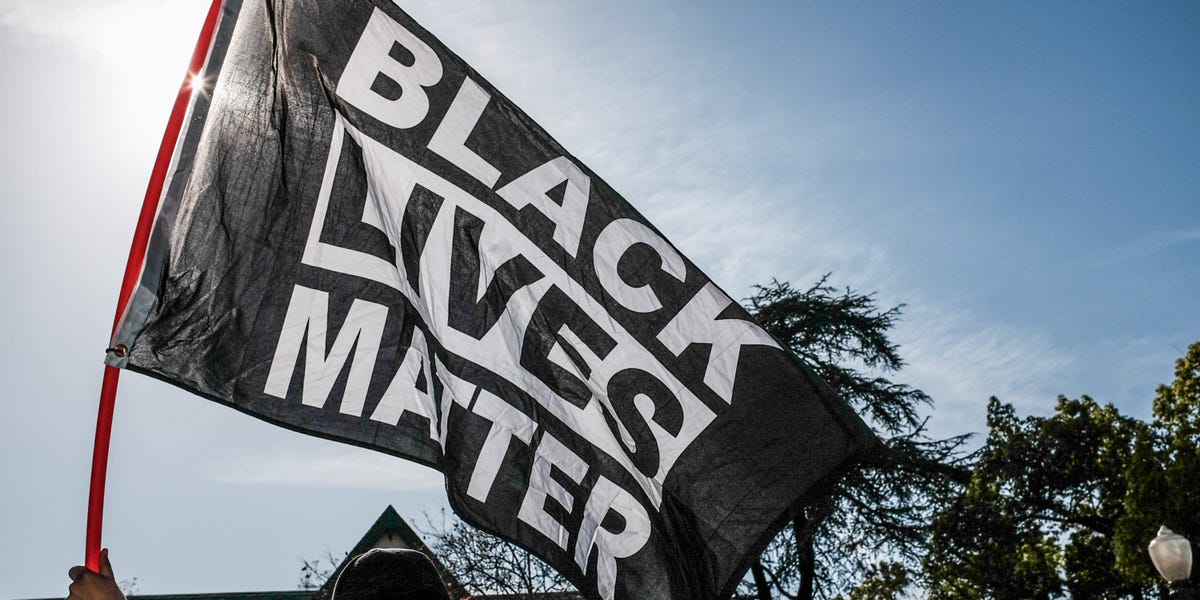 Following the May 2020 murder of George Floyd at the hands of law enforcement and the subsequent eruption of Black Lives Matter protests around the world, Hollywood has made a number of loud proclamations about inclusion. We hear you, we are with you, we care. Black lives matter.

More than a year and a half later, those promises could come under closer scrutiny as television and film studios scramble to foster greater representation in front of and behind the camera.

“I think the accent [on diversity and inclusion efforts] will intensify, I don’t think it will weaken. There’s no turning back now, which is a good thing,” Craig Robinson, NBCU’s diversity director for the past decade, told Insider. something for their businesses from those who are now integrating it into their culture. »

CBS in 2020 announced that its television shows must have writers’ rooms made up of at least 40% black, Indigenous and people of color, and reality TV lineups made up of at least 50 % of BIPOC. Amazon Studios is committed to ensuring that its productions are at least 30% women and members of underrepresented groups.

After the summer of 2020, “a lot of studios and networks have spoken out about doing better, being more inclusive,” said UCLA social science dean Darnell Hunt, co-author of the university study. bi-annual Hollywood diversity newsletters. “Netflix is ​​the one who put their money where their mouth is in this regard.”

Hunt also highlighted the Academy of Motion Picture & Science’s decision in 2020 to introduce representational standards for films hoping to compete for an Oscar.

But it remains to be seen whether these mandates will bear fruit after decades of homogeneity and exclusion of establishments from the industry.

From Robinson’s perspective, having a diversity manager who reports, as he does, directly to the CEO rather than human resources, is crucial to ensuring that inclusion efforts permeate an organization. WarnerMedia, for example, recruited CAA vet Christy Haubegger as director of business and inclusion in 2019, a position that also falls to the CEO. The parent company of Warner Bros. and HBO began reporting on its diversity and inclusion progress that year.

“It’s great to have an initiative, but what is the result of the initiative? I mean, are we going to be able to see a change in terms of numbers?” Hunt said. “It’s going to be a few years before we can really answer that question because, especially in film, there’s a two- or three-year delay before something actually happens on screen. Television is a little faster, maybe a So, 2021, the data that we’re about to look at now, I think, will start to give us some clues.”

A wave of mergers and acquisitions has put Hollywood under the watchful eye of smaller corporate gatekeepers: Disney acquired the entertainment assets of 21st Century Fox, Viacom brought together CBS, Amazon is about to swallow MGM Studios. The biggest merger going on this year is Discovery’s planned acquisition of Warner Bros. and HBO’s parent company, WarnerMedia.

Mergers and consolidation have not historically contributed to diversity in the industry, Hunt noted, because they reduce the number of content providers and entry points for talent.

“What tends to happen is established talent, which is that white men were generally the ones with the most cachet and the most entrances into that type of environment,” Hunt said. “But I think the reason I’m not as pessimistic as I might otherwise be is that audiences are radically diversifying. 42.7% of the US population, according to the 2020 census, are now people of color. And that share is growing.”

Considering entertainment consumption trends, the Latinx community spends more than other groups on movies, for example Hollywood will have a business imperative to meet the desires of viewers.

“Now that the public has had a glimpse of what diversity looks like, I don’t think you can put the genie back in the bottle,” Hunt said.