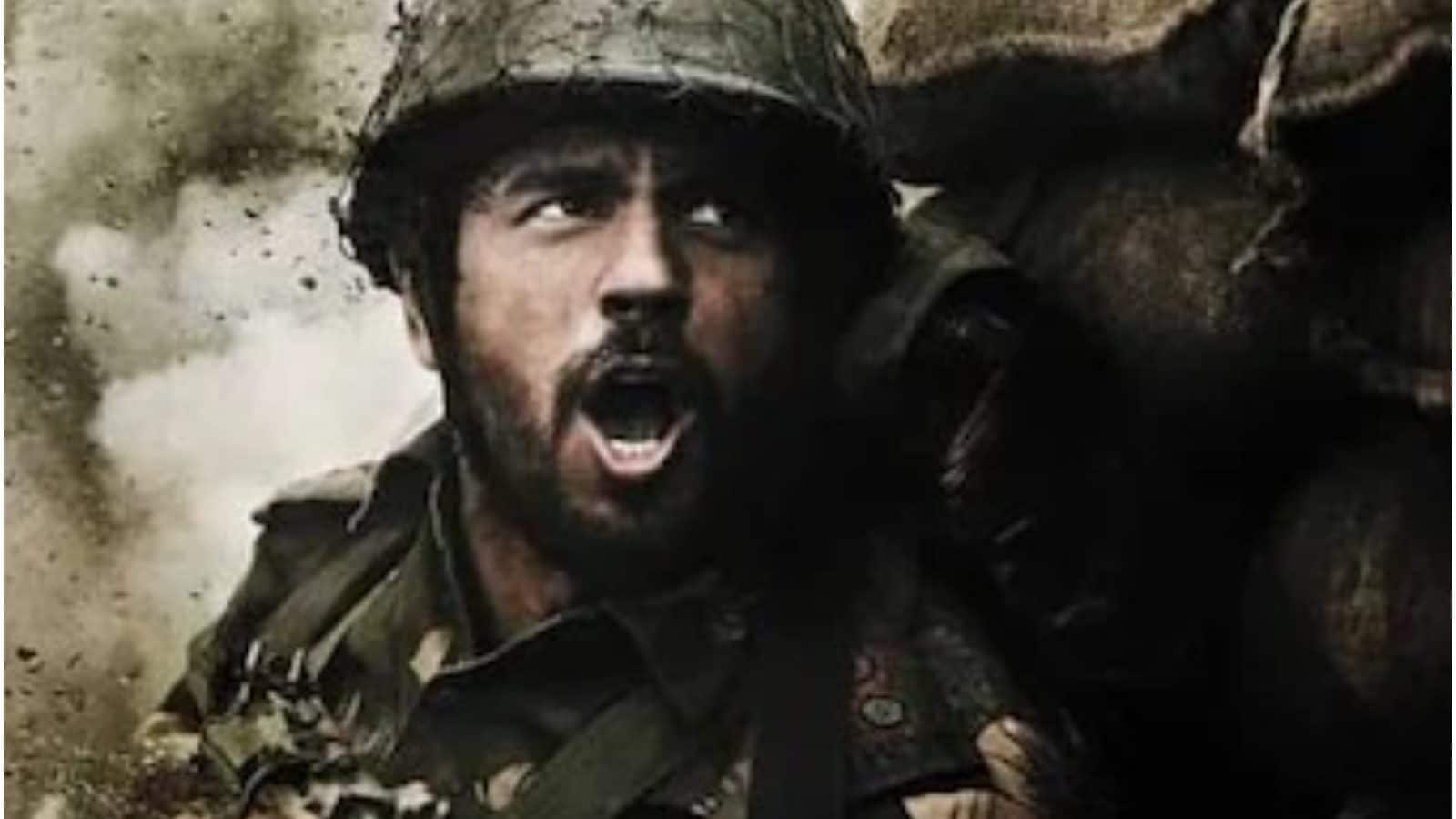 Based on the life of army captain Vikram Batra, Shershaah stars Sidharth Malhotra and Kiara Advani.

The multi-star film directed by JP Dutta revolved around the stories of army officers and soldiers. Many movie scenes are said to be inspired by real events that took place during the Battle of Longewala during the 1971 Indo-Pakistani War. Made in 1997, the movie remains popular to this day. It has won three national awards as well as numerous Filmfare Awards.

The 2003 film was based on Operation Vijay 1999 and the Battle of Tololing. It was also directed by JP Dutta and as Frontier, had a massive star cast. However, it received a mixed response from both critics and box office audiences.

Vicky Kaushal’s starring film of 2019 is based on the surgical strike against Pakistan after the Uri attack in 2016. The film was estimated to have grossed around Rs 342 crore at the box office, making it one of the highest-grossing films of all time.

In this upcoming film by Meghna Gulzar, Vicky will play the lead role. Field Marshal Sam Manekshaw was the Army Chief of Staff during the 1971 Indo-Pakistani War. The film is based on his life.

Based on the life of army captain Vikram Batra, the film stars Sidharth Malhotra and Kiara Advani. Captain Vikram was awarded the Param Vir Chakra posthumously after sacrificing his life during the 1999 Kargil War trying to save a soldier. The film was produced by Karan Johar.

Read all the latest news, breaking news and updates on coronavirus here.