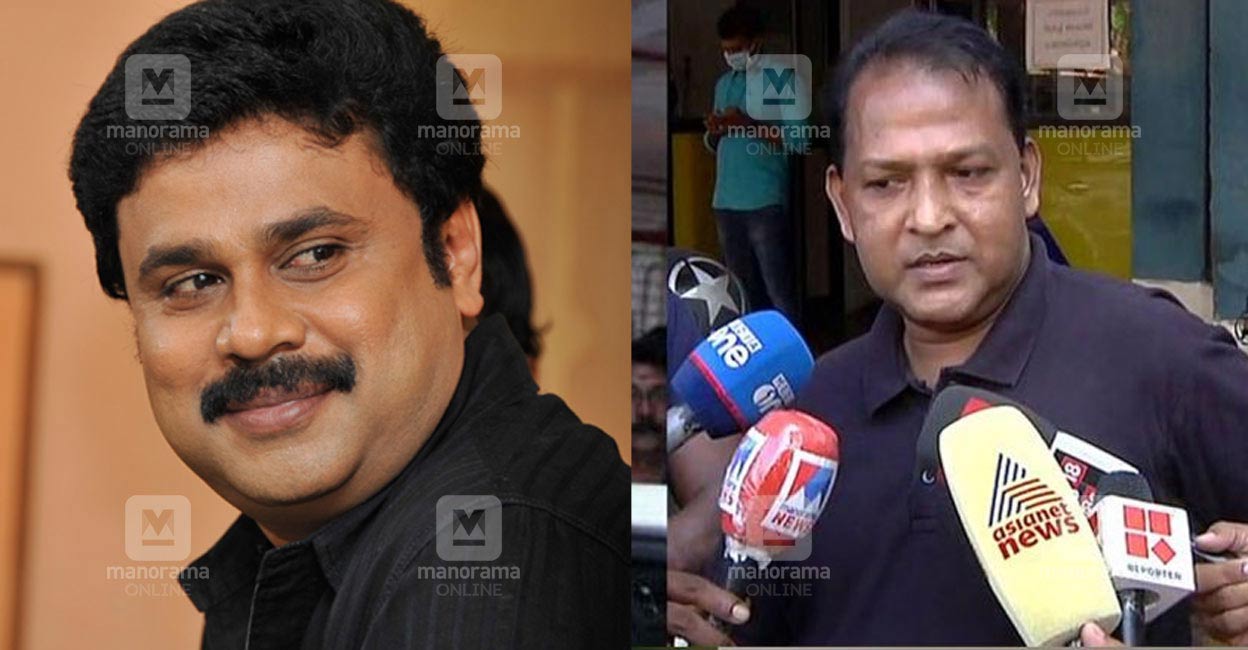 In what could be a breakthrough in the Kerala actor attack case, police have identified a person involved in the alleged plot by Dileep to eliminate the investigator.

The person, referred to as Dileep’s VIP friend in the media, has been identified as an NRI businessman. Manorama News reported that he is believed to be from Kottayam. The police did not confirm this.

Police identified the person with the help of Balachandrakumar, a filmmaker and former friend of Dileep, whose recent revelations against the actor led to new charges being slammed against him.

Although the police tried to contact the person, his phone was switched off, Manorama News reported.

Balachandrakumar recently revealed that Dileep watched the visuals of the attack on the actress at his home in Aluva on November 15, 2017. He said the visuals were brought by a VIP friend of the actor.

According to his statement, a child who was there at the time told Dileep that “Uncle Sharath came” while Dileep’s wife, actor Kavya Madhavan, called him “ikka”. Balachandrakumar also told police that the VIP had a plane trip scheduled for the day after his visit to Dileep.

Police focused on the businessman after also reviewing details of the air travel, sources said.

Balachandrakumar said on Saturday Manorama News that the police showed him six photographs and he said he doubted that any of them were of the VIP he met at Dileep’s.

“I only met this person once. He was wearing khadi then. He was a close friend of Dileep. I asked the police to get his voice sample and cross-check it with the recordings of his conversation with Dileep,” he said.

Police recently filed a new case against Dileep for conspiring to take down officers who investigated the actress’ 2017 sexual assault case in which he is the eighth defendant. Dileep is accused of hiring a group of criminals, including main defendant Pulsar Suni, to assault the actress and record the footage in an act of revenge.

Balachandrakumar had claimed that discussions regarding the plot to attack the investigators had taken place in many places.

Kumar had recently made startling revelations against Dileep in the actress’ assault case through the media. He also claimed that there is evidence, including digital, to prove that Dileep influenced the witnesses.

The Criminal Branch registered the new case on a complaint filed by an investigator based on an alleged audio clip of Dileep which was recently released by a TV station in which the actor was heard conspiring to attack officials.

The victim – who has worked in Tamil, Telugu and Malayalam films – was abducted and allegedly sexually assaulted inside his car for two hours by some of the defendants, who had forced their way into the vehicle in the night of February 17, 2017 and later escaped to a busy area. The entire act was filmed by some of the defendants to blackmail the actress.

There were 10 defendants in the case and initially the police arrested seven people. Dileep was subsequently arrested and released on bail later.