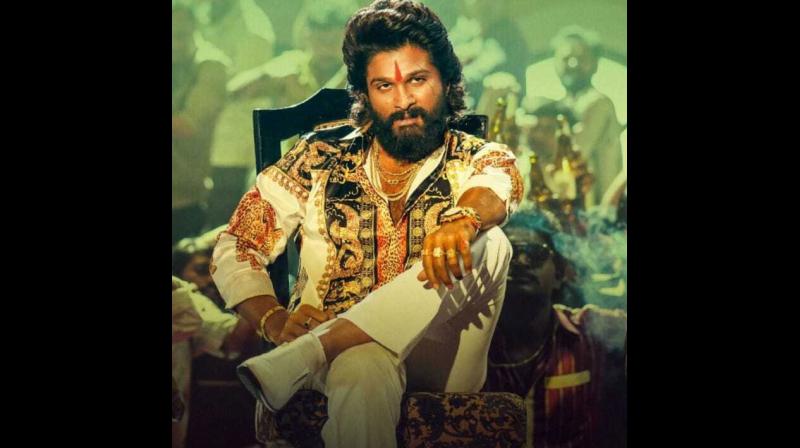 With Allu Arjun’s latest film being a smash hit, Manish Shah of Goldmine Films, the producer of the Hindi dubbed version of the actor’s previous hit Ala Vaikuntapuram Lo, was set to release it on January 26 in the Bollywood market, hoping to cash in on it.

There was strong opposition and naturally because the same movie is being remade in Hindi with Kartik Aryan and Kriti Sanon. The makers and actors of the Hindi remake of the film Shehzaada have expressed apprehensions on how their film would be affected if the dubbed version were released in India.

Eventually, Manish Shah relented. “We had to take a call not to release the film. I spent a lot of money, but money isn’t everything. The film producers Ala Vaikuntapuram Lo are old associates of me and we made the decision not to release the dubbed version now since Shehzaada with Kartik Aaryan and Kriti Sanon is also in the works. We had been in talks for a few days to resolve the issue and had to make a decision that benefits the film industry,” says Manish Shah, who has been buying the dubbing rights for films from the south and broadcasting them on satellite and digital for many years. years now. .

Shah, however, says he won’t disappoint Allu Arjun fans. “After Pushpa: the ascent Allu Arjun fans have been waiting to see the Hindi version of Ala Vaikuntapuram Lo. Therefore, I will broadcast it on my own satellite channel, Dhinchak, on February 6,” he said.

Interestingly, remake rights to movies sold from now on for a few crores might not happen anymore. “All these pan-Indian films will be dubbed and shown in theaters because everyone realized there was a huge audience for it.

A remake of a great southern film, whether in Telugu or Tamil, sells for between Rs 1 and 5 crores only. But if the dubbed version happens and the money comes, everyone wins more than 25 crore rupees and they won’t let it pass anymore,” says Shah, explaining how the action artist’s success Pushpa: the ascent is now a game-changer in terms of movie redesigns.