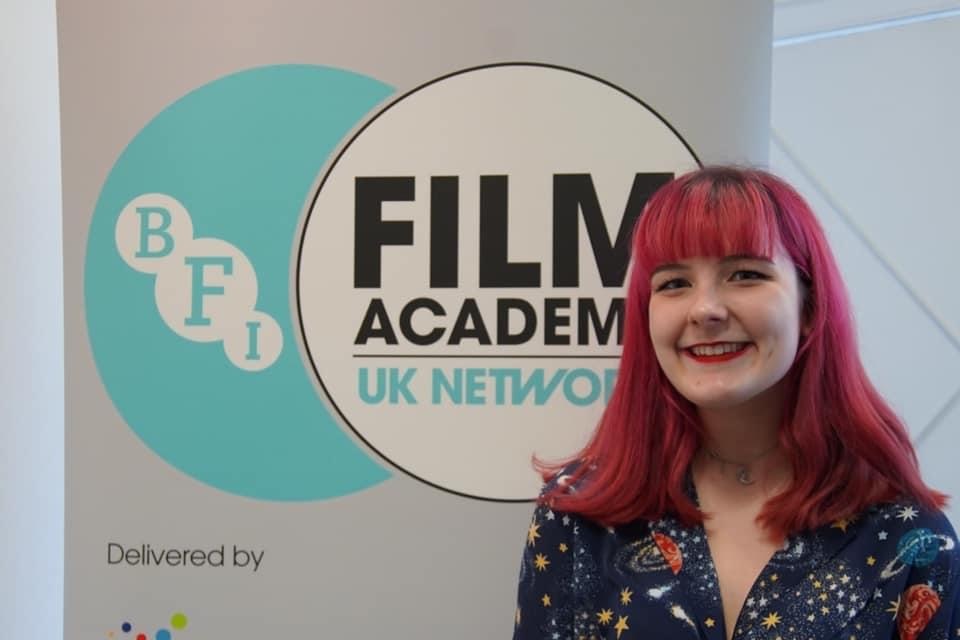 A young filmmaker who cut her teeth learning her craft in Colchester has been commissioned to work on a high-profile Hollywood blockbuster at Pinewood Studios.

Lucy Charlesworth, 20, is working on a Disney production in partnership with LucasFilm, which includes some of the highest-profile filmmakers and actors in the world.

She first started her movie-making journey at the age of 17 after Colchester-based Signals Media visited her college and enlightened the students about the production opportunities available to them locally.

This was the first time Lucy had seriously considered a career in this area, but immediately knew she wanted to pursue this path in the future.

It sounded amazing to me, said Lucy. Filmmaking techniques aren’t really taught at secondary schools and I thought you had to get into a specialist college to study them. But this seemed like a great alternative opportunity, so I applied and was surprised when I was accepted onto the course.

Previously, I had used apps on my phone to make stop motion videos, but studying this program was the first time I had a proper taste of professional filmmaking with like-minded people.

In 2018, she initially studied the BFI Regional Academy course for three months based at Signals Media, which involved producing a short film which ended up being a spin off of The Blair Witch Project.

She also produced a variety of travel vlogs for her YouTube channel throughout the duration of the BFI course, and she created a few other films to put her learning into action.

She was then invited by Signals to apply for the National Film and Television Schools Craft Skills Residential course in London, which is also run by the BFI.

Only 60 people are selected for this particular course each year, added Lucy, so it was an honor to be chosen.

Its the next step you follow after completing the BFI Regional Academy course. This program involved working more intensely in London with high-level professional equipment on a sophisticated film set.

We were tasked with creating a short 12-minute film over three days, with two days allowed to edit the production. It was eventually showcased with a packed audience of 400 people at a special BFI cinema event on the South Bank, which was amazing.

The film we made was a crime thriller. I was one of the editors and was also involved in the art department. It was an intense and extraordinarily challenging experience, but also great fun.

Lucy said the program improved her confidence and led to her meeting many more contacts from the industry from all over the country.

It was a well-run course, which allowed us plenty of creative freedom with our ideas. We were also taught a number of advanced practical skills, she said. 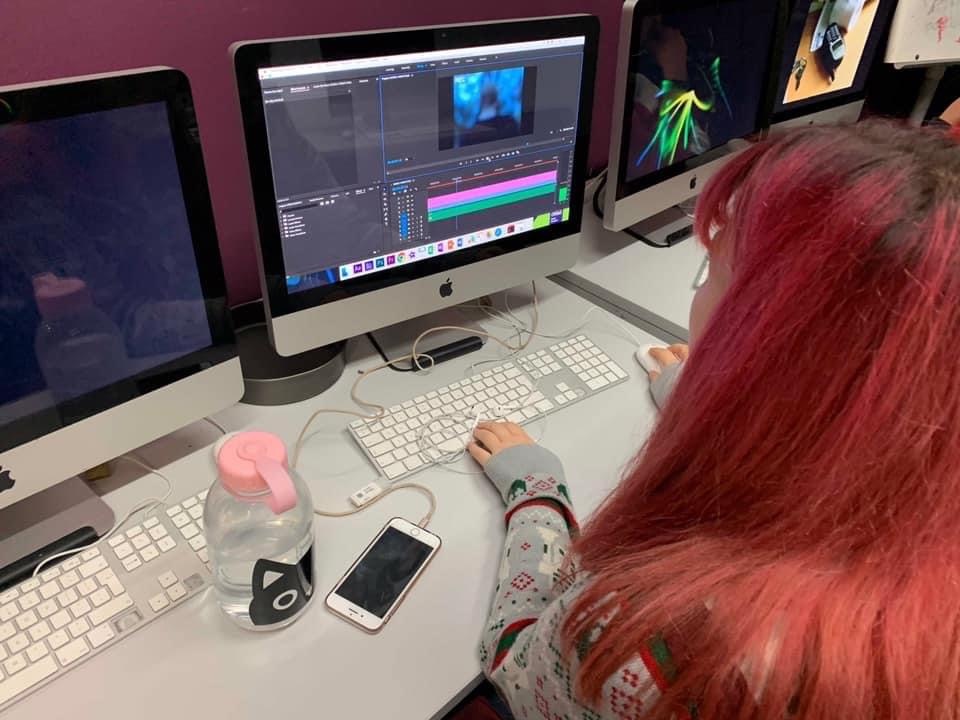 Plus, we had workshops with people at the top of their game in the industry, including Colin Trevorrow, who co-wrote and directed Jurassic World, as well as one of the writers of the hit Netflix TV series Sex Education. They were extremely generous with their advice and support, which was inspiring.

Lucy added: Im so proud of every little aspect of the film I was involved with. When I look at the production now, I think Wow, I contributed to that production.

But none of this would be possible without Signals and the amazing tutors, such as Jamie Weston and Frazer Merrick.

Since then, the team at Signals has continued to provide Lucy with mentoring advice and they have also found her work on other films.

They really care about all the people who go on their courses. Its so nice to work with people who are just as passionate about what you do. They’ve kept on motivating me, even during lockdown.

Lucys contacts at Signals and the BFI also found her work as a runner on other films, to build on her portfolio.

Then eventually, she received an email to apply for an apprenticeship at Pinewood Studios called the BFI Future Skills Programme.

It was competitive. I had five interviews and only 25 people were allowed in out of hundreds who applied, said Lucy.

I had to wait six months to find out how I got on, but when I heard, I just started crying with happiness. It was incredible because I wanted a job like this for so long. Its just another world Im in now, working for LucasFilm and Disney.

Her first role within the apprenticeship was based in the video department which involved making sure the director, cast and crew could see each take of the scene after it had been filmed.

It was an ideal position for soaking up a wide variety of different processes that go into making a Hollywood blockbuster production, said Lucy. 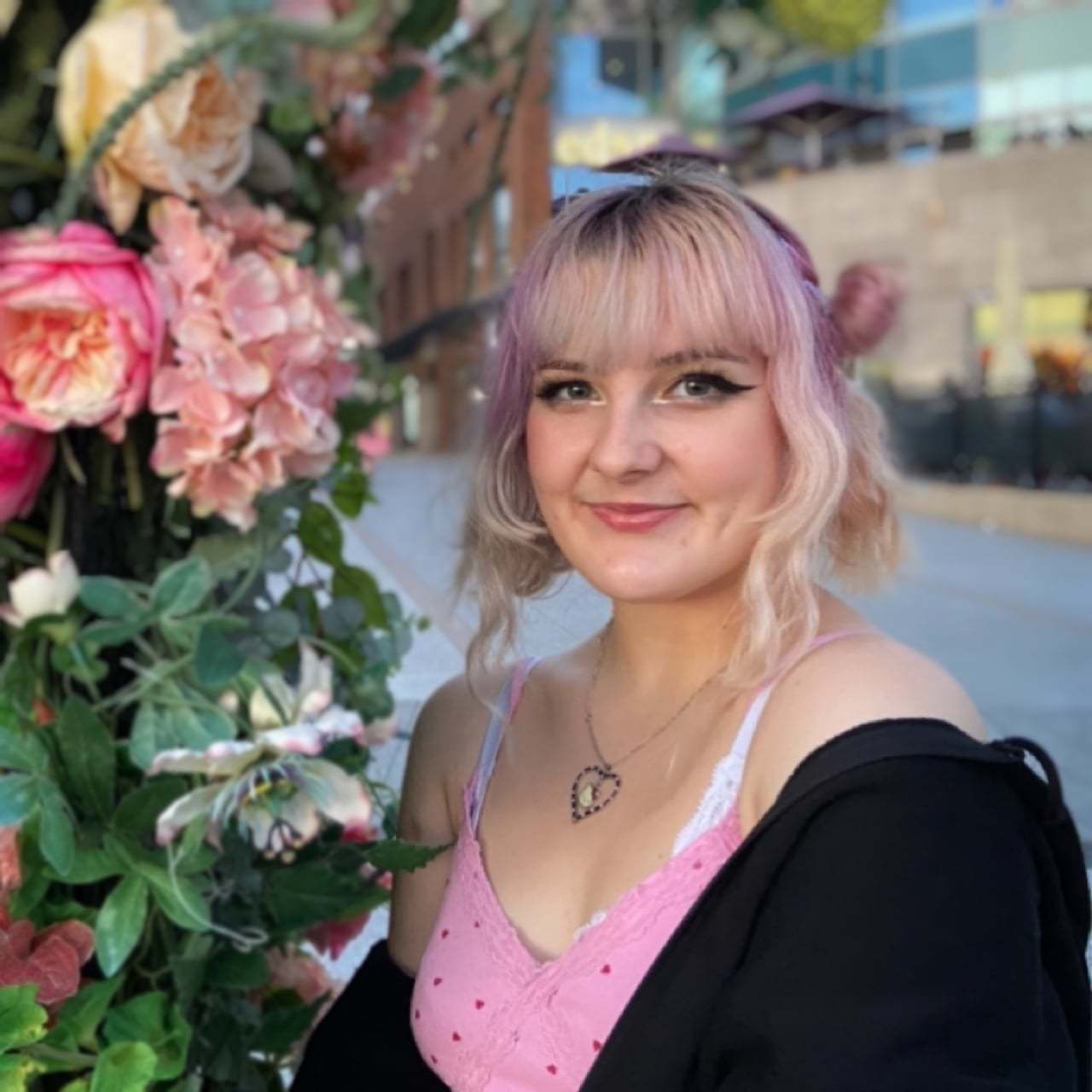 She now works in the art department of the film, where she is expanding her creative skills.

She added: Its an honor to be working with top level directors and actors from all over the world. This is literally the best thing I’ve ever done. I would say Ive well and truly got my foot in the door now.

The industry is exploding over here at the moment.

I would love to work in America one day, but many of the big productions, such as the Marvel films, are filmed in the UK these days.

So there is plenty of excitement and work to keep me busy in what they are now calling the British Hollywood. Its definitely a great time to be in the British film industry with so many jobs around.

We’re offering a free one month trial to the Gazette website this month. For all the latest Colchester and north Essex news and fascinating features subscribe today. To find out more click here.