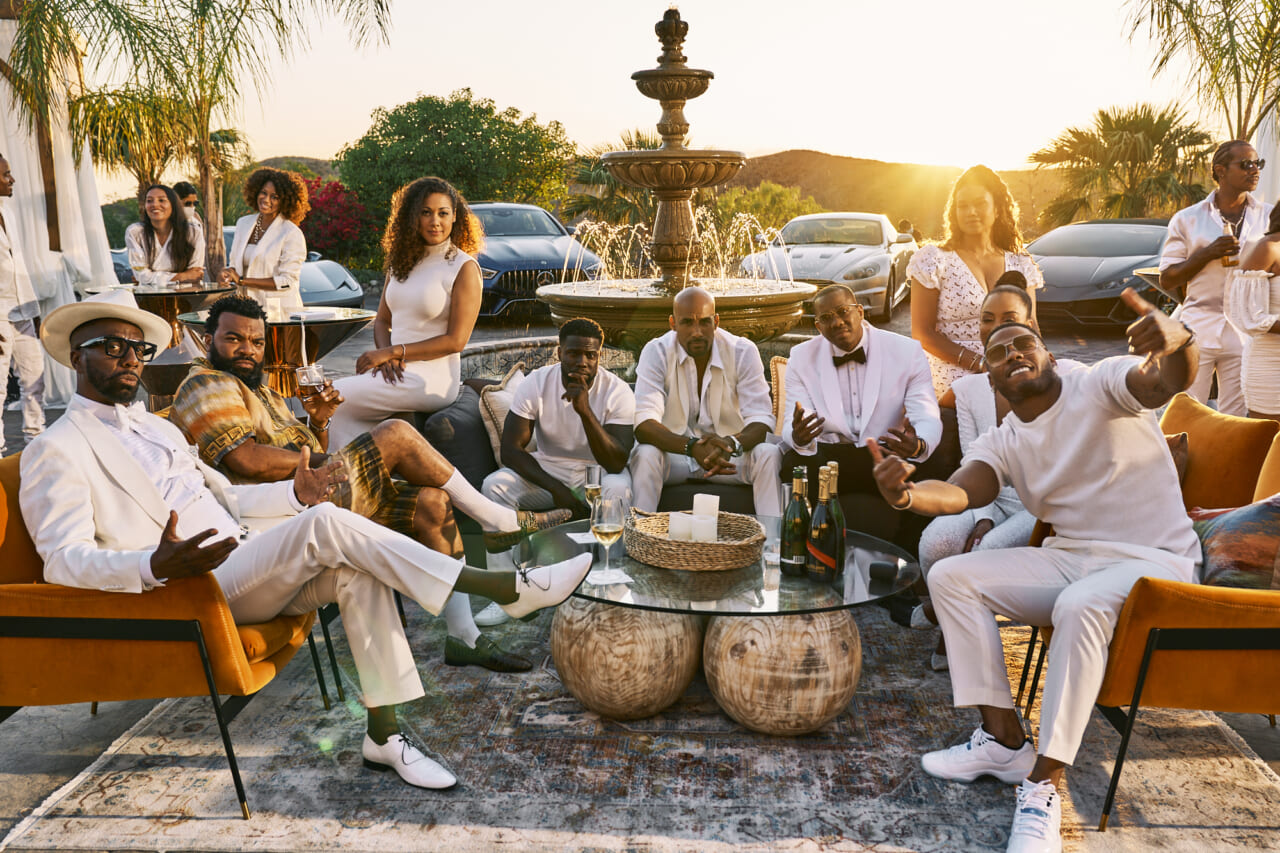 2016 was the last time fans got a chance to visit the hilarious and star-studded world of the popular series. Real Husbands of Hollywood follows fictionalized versions of some of the biggest names in Black Hollywood, centering around the life of popular comedian Kevin Hart. 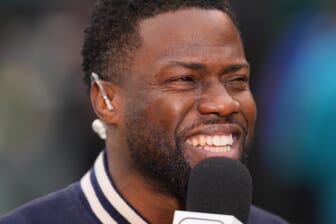 Hart took to Instagram to celebrate the return of the series, referencing the fans who had been vocal about wanting the series to come back.

Hart wrote in a caption, “You asked so I made it happen.WE ARE BACK B-TCHES/MITCHES!!!!! Its about to go down damn it!!!!! Brace yo selves .sh-t is about to get fucking real!!!! Premiering on @betplus#RealHusbandsOfHollywood.”

The post itself, which includes the trailer for the series, already has over one million views.

Cannon also shared the trailer directly on his daytime series, The Nick Cannon Show. Hey said this week, “We are reunited for the new season and its calledMore Kevin, More Problemsand I mean, its titled perfectly because Kevin is at his antics again.

After sharing the trailer, he added, “Make sure ya’ll check that out! Ya’ll gonna watch it right?” 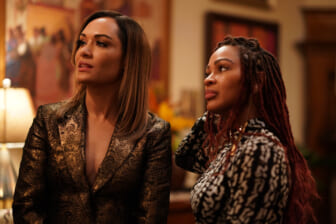 The series was created by Hart, Chris Spencer, and Ralph R. Farquhar, after a similar sketch at the BET Awards.

Real Husbands of Hollywood will officially return on Feb. 10 on BET+.

Check out the trailer below:

Have you subscribed to theGrios Acting Up podcast? Download our newest episodes now!
TheGrio is now on Apple TV, Amazon Fire, and Roku. Download theGrio today!