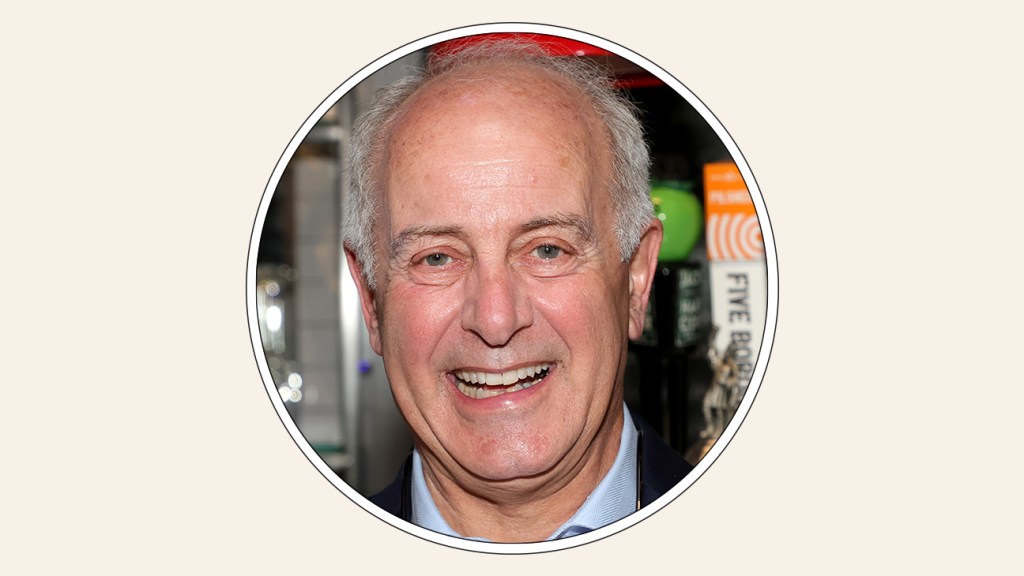 The Actor’s Fund is now the Entertainment Community Fund, the 140-year-old organization announced at its annual bicoastal gala Monday night.

“It’s a new name and a new look, with the same mission,” Mitchell told the crowd. “We recognize the dedication of the technicians, cameramen, stagehands, writers, musicians, managers, actors and thousands of others who work in film, television, radio, music, theatre, dance and opera. They all contribute to the cultural dynamism of our country. We appreciate them. We support them. And the fund is there for all of them.

The name change comes a month before the Fund’s 140th anniversary in June. “Since 1882, the message has always been that we help everyone in the performing arts and entertainment community,” said Fund President and CEO Joseph Benincasa. The Hollywood Reporter ahead of Monday’s announcement. “Who these people were is a little different than it is today, but the term ‘actor’, when the organization was founded, applied to anyone who worked in show business. So there has always been this discussion.

Benincasa said the current rebranding – which includes its very first logo (a heart shaped spotlight) – really began 15 years ago with an earlier, smaller rebranding effort that produced the company’s first tagline. Fund, “for everyone in entertainment”. But in the years that followed, the organization felt that even that still didn’t clarify how much the nonprofit defines the entertainment industry worker and how many people its housing, healthcare and emergency financial assistance programs actually supports.

So about five years ago, the Fund formally surveyed “the entire performing arts and entertainment community,” Benincasa said, including members of unions and guilds as well as studio and studio employees. theaters. “What came back to us loud and clear was that our name should say who we are, who we help, have a tagline and feature our very first logo,” he said.

The organization led this effort and was preparing for the announcement of its current name change when the pandemic hit. The Fund was forced to cancel a live event where they were going to make the announcement before being quickly swept away by requests for support from members of the entertainment industry amid various production shutdowns, including some 100,000 people on Broadway who had been out of work and missing health care for almost two years.

“During the pandemic, we realized that people didn’t know they could turn to us for help. So we had to do a lot of promotion and publicity around that to let people know that the Actors Fund was here to help,” Benincasa said. THR. “The pandemic has shown us that this decision was justified.”

Beyond Monday’s announcement, the Entertainment Community Fund will use its ad campaign, “most of which was donated,” Benincasa said, to spread the word and encourage more people in the industry — from l entertainment press team – to turn to the support group. It plans to do so with the help of unions, guilds, theaters and studios and its board members.

Looking ahead, the Fund’s president says the organization wants to “triple the number of people we help” over the next three years and hopes this name change will help the nonprofit achieve that goal. .

“We don’t fight chest. We don’t talk too much about ourselves,” Benincasa says of the Fund’s board, volunteers and workers. “But we talk about what we do and how we help. We want people to know they can turn to us.

“During the pandemic, we have helped 68,000 people and provided $27 million in direct financial assistance,” he continued. “We want to make sure everyone knows that our organization can help them at some point in their life or throughout their life.

Submit to the Hollywood Music in Media Awards