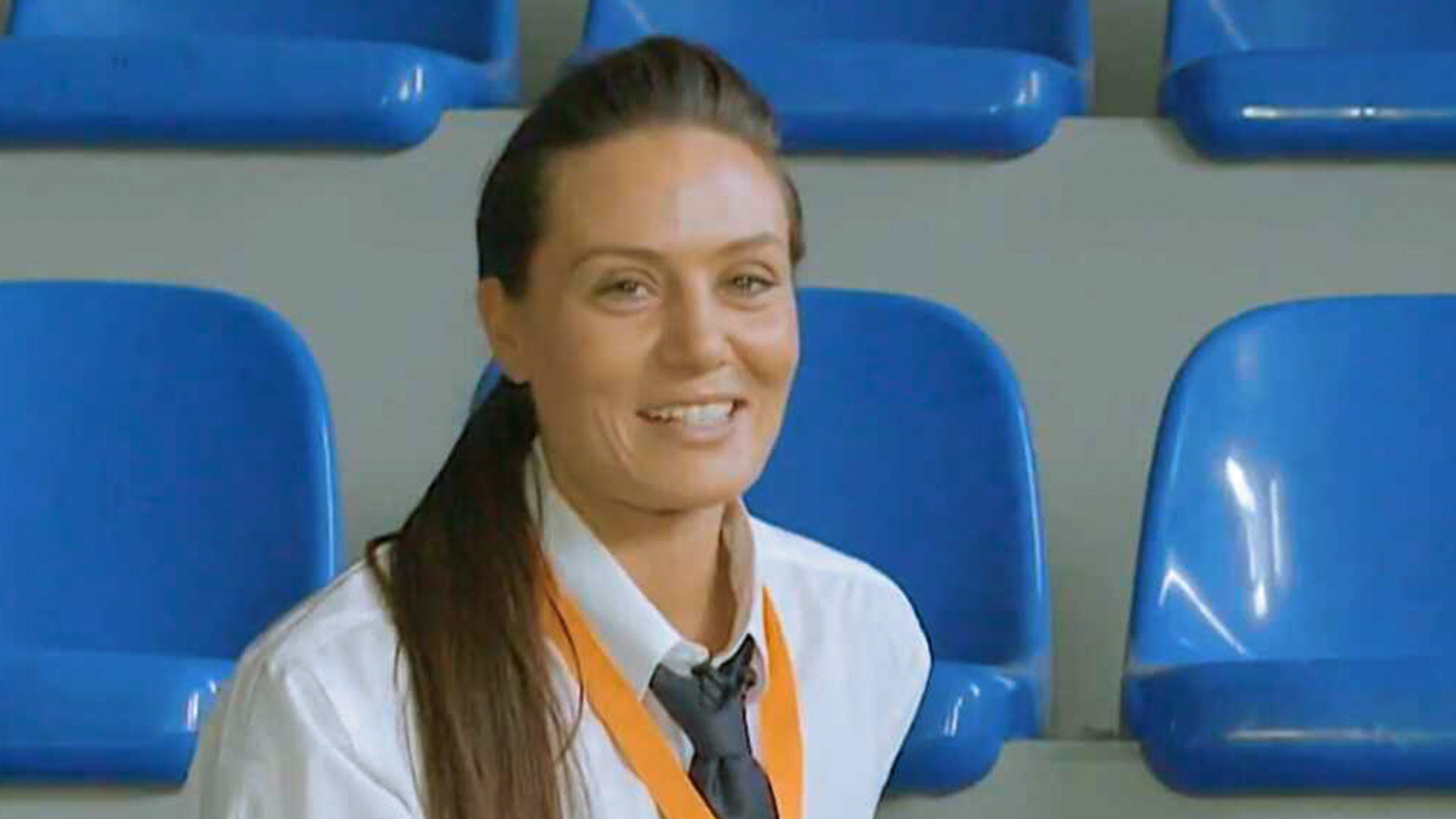 Amid concerns over some of the themes of Doctor Strange in the Multiverse of Madness, one of the film franchise’s supporting cast has been convicted of multiple counts of child sexual abuse.

Zara Phythian, 37, and her husband Victor Marke, 59, were both found guilty of 14 and 18 counts, respectively, according to documents from Nottingham Crown Court.provided to Entertainment Weekly. The charges involvingPhythian who was tried under her husband’s last name stems from an illicit sexual interaction with a child from December 2005 to December 2008. Marke faces additional charges dating back to September 2002.

Listen to the latest episode of the Faithwire podcast:

Markes’ crimes include the indecent assault of a 15-year-old child, while he and Phythian are guilty of multiple counts of unlawful sexual activity with another underage girl, from the time she was n was only 13 years old.

It should be noted that while Phythian had a small role as Brunette Zealot in the 2016 Marvel Cinematic Universe film Doctor Strange, she did not reappear in Doctor Strange in the Multiverse of Madness.

Of the convictions, Nicole Hepburn of the Crown Prosecution Service said: “This abuse may have taken place a few years ago, but that doesn’t make it any less serious nor is it an obstacle to justice. I encourage anyone who has been abused in the past to come forward knowing that the CPS will take your case seriously.

Judge Mark Watson took Phythian and Marke into custody pending their sentencing hearing on May 16. At the end of the trial, he told the couple that their sentence would likely be measured by a significant period of custody.

Phythian denied having any sexual activity with any of the victims,according to the BBC. Marke, for his part, claimed that the sexual abuse only happened once and that his wife was not involved.

British authorities discovered the allegations against Phythian and Marke after their victims, who are now adults, reported the abuse to police years after it took place. Victims said some of the encounters were videotaped.

Survivor admissions and the trial revealed that Phythian and Mark were the real liars, Hepburn said.

This all comes amid furor with The Walt Disney Company, owners of the MCU. Disney is certainly in no way responsible for the crimes of the Phythians and has nothing to do with this case. From a public relations perspective, however, the timing of this development is far from desirable.

Disney has been caught in a political and cultural storm since CEO Bob Chapek spoke out against Florida’s parental rights in education legislation, sparking the ire of parents in the Sunshine State and across the country.

Entertainment brands’ staunch opposition to the bill banning teachers from teaching children in kindergarten through third grade about sexual orientation and gender identity prompted the Florida state legislature and ultimately the Governor Ron DeSantis (R) atstrip the company of its privileges of autonomy.

DeSantis said he was not comfortable having a company with its own government and special privileges when that company was committed to attacking parents in my state. He was referring to the Reedy Creek Improvement District, a unique agreement established in 1967 between the Florida government and The Walt Disney Company.

Reverend Franklin Grahamquarreled last monthLGBTQ activists are using the companies to force their agenda on the public, and the companies may want to review what they allow, adding that Disney has gone too far.

He went on to say that the backlash against Disney was due to the company’s decision to come forward against the Florida parents.

***As the number of voices facing big tech censorship continues to grow, please subscribe toFaithwires Daily Bulletinand download the CBN News app, to stay up to date with the latest news from a distinctly Christian perspective.***

‘The Time Traveler’s Wife’ is still weird, even as a TV showExBulletin