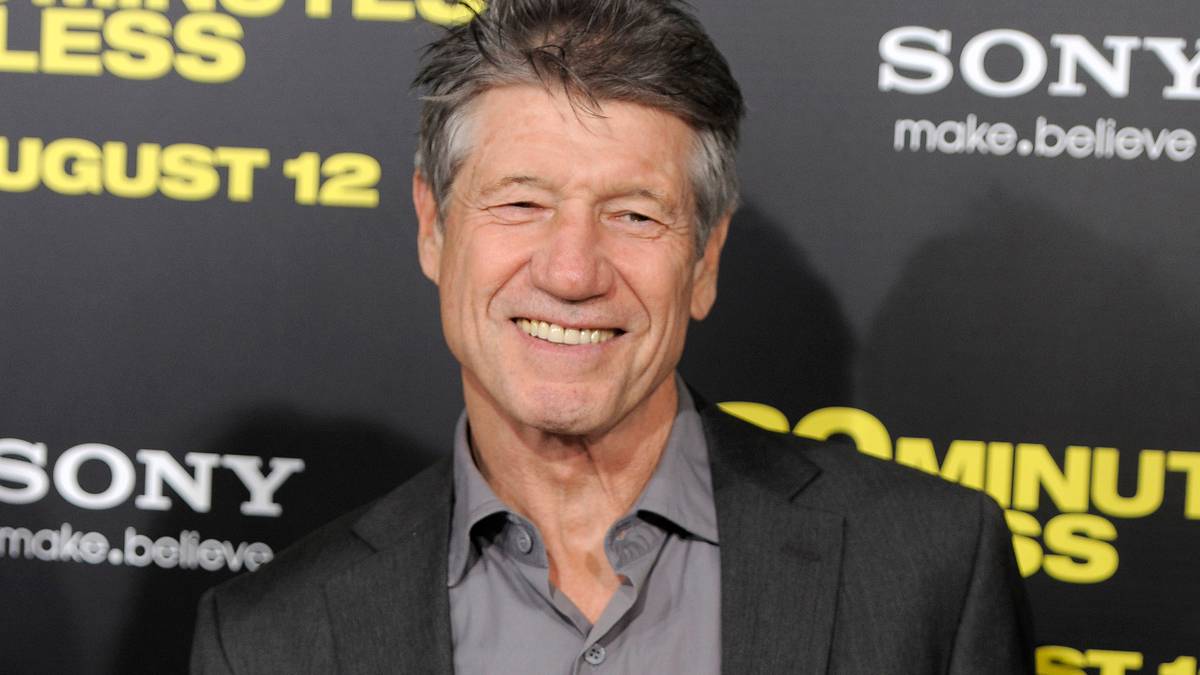 Fred Ward served in the US Air Force for three years and worked as a lumberjack in Alaska before becoming a big actor. He died at the age of 79.

News of the Tremors star’s death was confirmed by his publicist Ron Hoffman, but he did not provide a cause or location, respecting his family’s wishes.

Of his May 8 passing, Hoffman told PEOPLE, “It was Fred Ward’s wish that any memorial tributes be made in the form of donations to the Boston University Chronic Traumatic Brain Disease Center.”

So sad to hear about Fred Ward. When it came to battling underground worms, I couldn’t have asked for a better partner. I will always remember talking about his love for Django Reinhardt and the jazz guitar on our long hot days in the high desert. Rest in peace Fred. pic.twitter.com/WLOB0iVwkd

Actor Kevin Bacon, who starred alongside Ward in The Tremors, wrote: “So sad to hear about Fred Ward. When it came to battling underground worms, I couldn’t have dreamed of a better partner.

“I will always remember talking about his love for Django Reinhardt and the jazz guitar during our long hot days in the high desert. Rest In Peace Fred.”

RIP, Fred Ward, a great character actor whose big shot at leading man status, Remo Williams: The Adventure Begins, sadly failed, but went on to deliver great lived-in performances for the rest of his career. pic.twitter.com/X3NnD3PgnX

Born and raised in San Diego, Ward – who worked in Hollywood for more than four decades – served in the US Air Force for three years and worked as a lumberjack in Alaska and other odd jobs before moving on. become an actor.

After working in television, he got his big break with the 1974 film Ginger in the Morning, before appearing on shows such as Quincy, ME and The Incredible Hulk.

RIP Fred Ward. He always elevated the movies he was in. pic.twitter.com/eigaiEbn4n

The Golden Globe winner went on to add The Right Stuff and Henry and June to his list of credits, among other projects, including the 1996 sequel to Tremors and worked alongside Alec Baldwin and Jennifer Jason Leigh in Miami Blues, playing Officer Hoke Moseley. In the 2000s, Fred appeared on shows such as Grey’s Anatomy and ER.

His latest project was the 2015 series True Detective – which also starred Woody Harrelson and Matthew McConaughey – as the character Eddie Velcoro.

Ward is survived by his wife Marie-France Ward – to whom he was married for 27 years – and his son Django Ward, from a previous relationship.