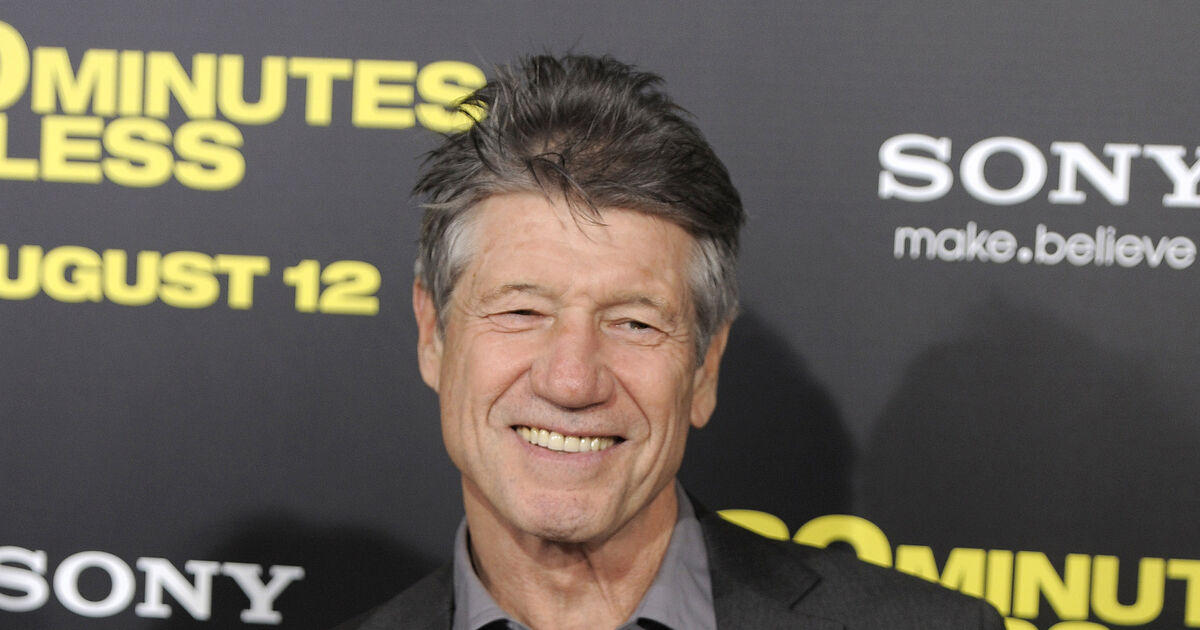 Fred Ward, a veteran actor who brought a gruff fondness to tough guy roles in the films Tremors, The Right Stuff and The Player has died. He was 79 years old.

A former boxer, Alaskan lumberjack, and short-lived cook who served in the U.S. Air Force, Ward was a San Diego native who was part Cherokee. One of the first major roles was alongside Clint Eastwood in 1979’s Escape From Alcatraz. 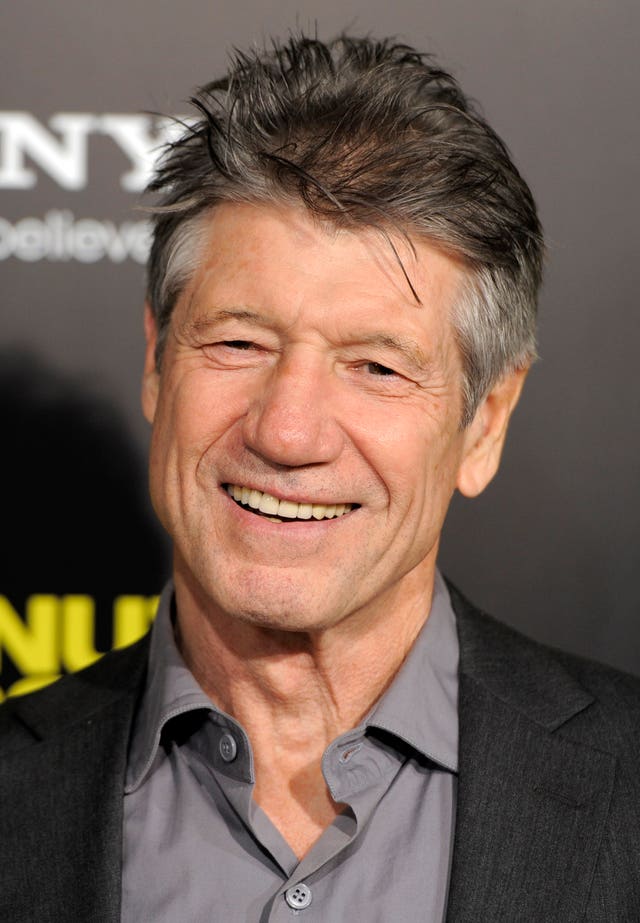 In the horror-comedy Tremors, Ward teamed up with Kevin Bacon to play a pair of repairmen who end up saving a Nevada desert community plagued by giant underground snakes.

Bacon reacted to the news of Wards death by tweeting: So sad to hear about Fred Ward. When it came to battling underground worms, I couldn’t have asked for a better partner. I will always remember talking about his love for Django Reinhardt and the jazz guitar on our long hot days in the high desert. Rest in peace Fred.

So sad to hear about Fred Ward. When it came to battling underground worms, I couldn’t have asked for a better partner. I will always remember talking about his love for Django Reinhardt and the jazz guitar on our long hot days in the high desert. Rest in peace Fred. pic.twitter.com/WLOB0iVwkd

He also teamed with Altman for the role of head of studio security in the 1992 Hollywood satire The Player, and played union activist and co-worker of Meryl Streeps in Mike Nichols Silkwood in 1983.

On the small screen, he had recurring roles on NBCs ER playing Maura Tierneys father Abby Lockhart in 2006-2007 and starred in such series as Grays Anatomy, Leverage and United States of Tara.

Ward most recently appeared on the second season of HBO’s True Detective as the retired cop father of Detective Colin Farrells Ray Velcoro.

Ward is survived by his wife of 27 years, Marie-France Ward, and his son, Django Ward.