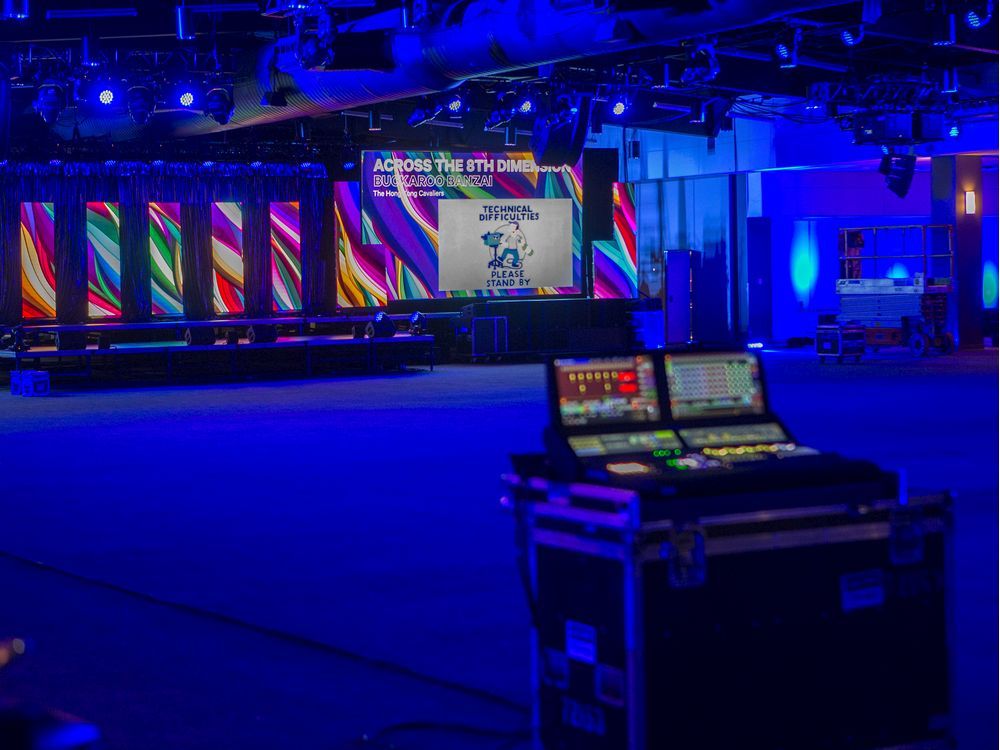 The Juno Awards will be held outdoors on Sunday so the show can go on safely amid the COVID-19 pandemic.

The Music Awards will take place in Toronto for the second year in a row after last year’s event was reduced to a small, mostly virtual affair.

Awarding Toronto two Junos in a row seems fair since last year’s event was diminished by the pandemic, unless you consider that the 2020 Junos in Saskatoon was canceled outright.

Saskatchewan’s largest city should be on the front line when it comes to catching up with a lost or drained Junos due to COVID-19.

It could reasonably be said that Saskatoon lacks an outdoor venue like the one in Toronto where the Junos will take place in front of as many as 16,000 fans who buy tickets.

But then came the news this week that Edmonton, which originally offered to host this year’s Junos, has been chosen by the Canadian Academy of Recording Arts and Sciences (CARAS) to host the festival. next year.

Edmonton is expected to host the awards show inside Rogers Place. It seems really unfair for Saskatoon, which has already won the right to host Junos 2020, to have the event canceled on the same day in March 2020 when the festivities were supposed to begin.

The cancellation of Junos will be remembered by many as one of the first signs of the severity of the COVID-19 pandemic in Canada.

Few wonder if canceling the event was the right decision, even though CARAS had indicated days earlier that the show would go on.

Despite the joint message that included the city and province on March 12, 2020, announcing the cancellation, a StarPhoenix investigation, including Freedom of Information Access to Government Communications, suggested CARAS pulled the plug.

Tourism Saskatoon CEO Stephanie Clovechok said CARAS has not committed to a return in any specific year and suggested another bid may be needed. CARAS did not immediately respond to a request for information about its plans.

Expecting Saskatoon to submit another bid, at an estimated cost of between $1 million and $1.4 million, seems ludicrous, especially if major cities weren’t required to do so.

This bid money is a bigger amount for a small city like Saskatoon, just as the estimated economic impact of around $10 million from hosting the Junos is much more significant here.

Other organizations have done honorably with events canceled or restricted due to the pandemic.

The Canadian Football League has awarded Hamilton, Ont., the Gray Cup festivals last year and next year since last November’s event was scaled back due to the pandemic.

It worked out as well as it could for Hamilton, as the hometown Tiger-Cats reached the championship game last year and sold out with a vaccine passport in place.

The Gray Cup returns to Regina in November after the cancellation of the 2020 edition in the Queen City.

The International Ice Hockey Federation Women’s World Championship, scheduled to take place in Halifax and Truro, N.S., was canceled in March 2020, days before the Junos.

The tournament was supposed to return to Nova Scotia this year, but Premier Iain Rankin canceled the event last month due to COVID-19 concerns.

You don’t have to worry about the premier of Saskatchewan canceling an event for public health reasons because he’s far too eager to live up to the expectations of the anti-mandate crowd.

And while Saskatoon doesn’t have a dedicated outdoor concert hall, a facility like Griffiths Stadium might have been converted. You could have combined the Junos with the Saskatchewan Roughriders training camp.

As for the weather, the forecast at the time of this writing shows a chance of thunderstorms in Toronto for Sunday, while Saskatoon looks mostly sunny and 20 C.

Phil Tank is the digital opinion editor at Saskatoon StarPhoenix.

Want to know how we decide what to cover and how editorial decisions are made at the Saskatoon StarPhoenix and the Regina Leader-Post? Get the weekly Letter from the editor newsletter from editor Russell Wangersky and join the discussion on what’s happening in news coverage and commentary delivery, both in print and online. Click here to subscribe.

We deliver the local news you need in these turbulent times on weekdays at 3 p.m.

A welcome email is on its way. If you don’t see it, please check your spam folder.

The next issue of Saskatoon StarPhoenix Afternoon Headlines will soon be in your inbox.