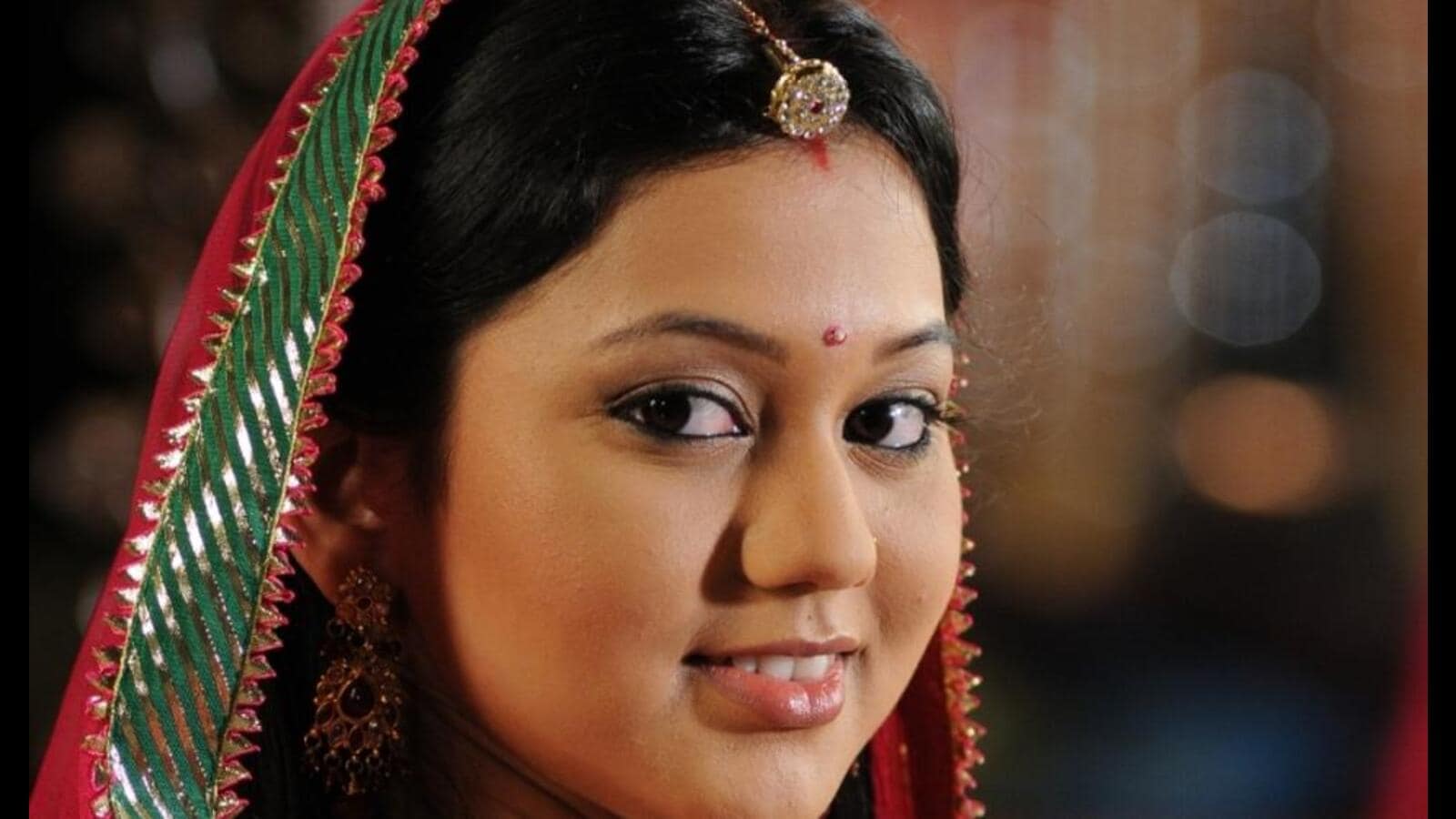 Thane: Marathi actor Ketaki Chitale and another man have been arrested for reprehensible messages against Nationalist Congress Party (NCP) supremo Sharad Pawar. Chitale, who has acted in Marathi soap operas, had shared a Marathi verse written by lawyer Nitin Bhave on his Facebook page. The verse would have made personal attacks on Pawars’ health issues and his behavior.

The message contained phrases like hell awaits and you hate Brahmins, allegedly referring to Pawar whose party shares power in Maharashtra with the Shiv Sena and Congress.

A libel case was registered against Chitale earlier today by Kalwa Police and the case was later transferred to Thane Criminal Branch.

The actress was arrested by Kalamboli Police from her residence near DY Patil College. A separate team has been formed to locate Bhave.

Following the message, a resident of Kalwa, Swapnil Netake, filed a complaint. We have filed a defamation lawsuit against Ketaki Chitale under Sections 505(2), 500, 501 of the IPC. In addition, the case has been handed over to Thane Criminal Branch for investigation, said Mr Awhad, Senior Police Inspector at Kalwa Police Station.

After following due process, Chitale was handed over to Thane Criminal Branch Unit 1.

Thane Criminal Branch Unit 1 Senior Police Inspector A Deshmukh said: We arrested her at her residence near Nerul-Kalmboli area after which the procedure was carried out at the police station from Kalamboli and brought her here. We are also looking for Bhave, who wrote the original poem.

A second case was also registered at Naupada Police Station based on a complaint filed by Thane City NCP Chairman Anand Paranjape against a Nikhil Bhamre who allegedly posted similar derogatory comments against Pawar. Bhamre reportedly called him Gandhi and claimed that it was necessary for Nathuram Godse to be born.

In his tweet, Bhamre said that now is the time to create Baramatis Nathuram Godse for the Gandhi of Baramati. He did not, however, mention the name of any political leader or party in the tweet.

Baramati, a town in the Pune district of the state, is the territory of Sharad Pawar, while Godse was the assassin of Mahatma Gandhi.

He was arrested in Nashik district for the objectionable comment against Pawar, a Naupada police official confirmed.

Meanwhile, some female NCP protesters threw ink on Ketaki Chitale in Navi Mumbai as she was taken for her medical after her arrest. Protesters also shouted slogans against Chitale.

Sharad Pawar avoided commenting on the matter and said he was unaware of such an actress and her social media posts.

Ajit Pawar, Deputy Chief Minister and nephew of Sharad Pawar said, “It is nothing but a mental deformity and she needs urgent treatment in a psychiatric hospital. It’s not our culture and everyone should keep their conscience when talking about public figures.

Maharashtra Navnirman Sena (MNS) leader Raj Thackeray who has strongly attacked Pawar during her recent rallies has come to her defense and criticized the actress.

In a statement on Saturday, Thackeray said: This has no place in the culture of Maharashtra. We have differences with them (Pawar) and will remain so in the future, but it would not lower to that level. It is not the state of mind but a mental illness that must be controlled at the appropriate time.

He said such posts by a handful of people are dividing sections of society and leaders should now realize how the enmity has sunk to a new low.

Similarly, BJP leader Devendra Fadnavis said: No one should use derogatory language against a veteran leader. Today, nonsense language is widely used on social media. I think the law will take its course.