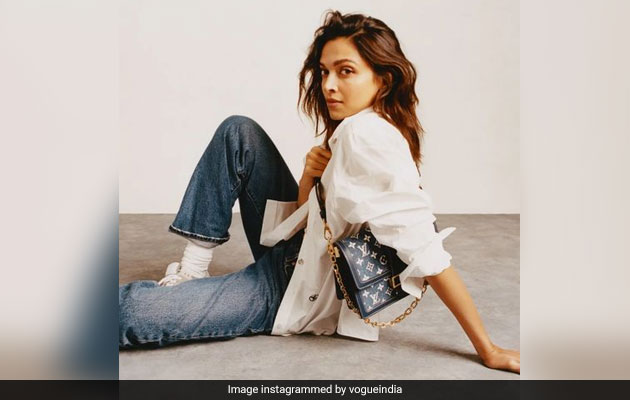 Before entering the Hindi film industry, Priyanka was a big name in the modeling world. In 2000, Priyanka won the title of Miss World. On May 23, 2003, Priyanka made her B City debut with director Raj Kanwar’s “Andaz.” Akshay Kumar and Lara Dutta were also seen in this film. After stepping into Bollywood from modeling, Priyanka Chopra has given many successes in Bollywood. Not only Bollywood but now Priyanka Chopra has also become a household name in Hollywood.

Before entering the modeling industry, Deepika was a model. During her modeling years, she also won Model of the Year at the Kingfisher Fashion Awards. Deepika made her B City debut opposite Shah Rukh Khan in Om Shanti Om. During her Bollywood career of so many years, Deepika Padukone gave many hits like Padmavat and Bajirao Mastani. Today, Deepika Padukone has been included in the list of highest paid actresses in the industry.

Anushka Sharma is also the Bollywood actress who started her career with modeling. After making her mark in modeling, Anushka Sharma entered Bollywood and made her name in the list of one of the most popular actresses. Actress Anushka Sharma, who has performed brilliantly in films like Rab Ne Bana Di Jodi and NH10, has made a special place in people’s hearts. Anushka has been successful in both her modeling career and in Bollywood.

Katrina is the most talked about celebrity right now. Katrina has made a special place in the hearts of Bollywood fans with her beauty and acting skills. But Katrina is also one of those actresses who started their modeling career before Bollywood. Katrina was discovered at a fashion show at Lakme Fashion Week. After modeling, Katrina entered Bollywood and never looked back.

Veteran actress Zeenat Aman won the title of Miss Asia-Pacific in 1970. She mesmerized the whole nation with her beauty and talent. Zeenat Aman started her career in modeling and then became a household name in Bollywood.

Feds’ and ‘Not Dead Yet’ Get Cast Changes – Deadline