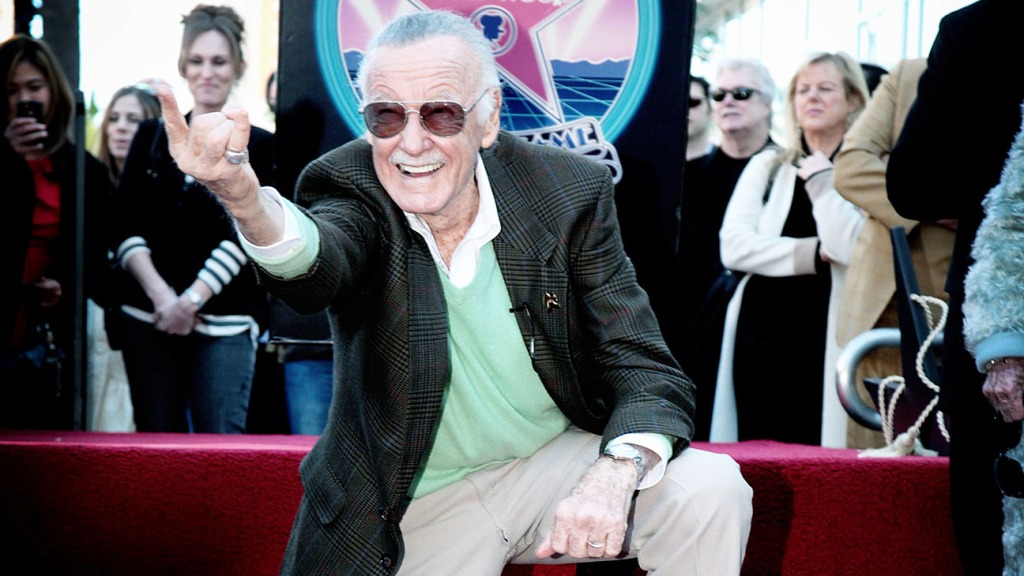 In a unique deal, Stan Lee, the beloved co-creator of Spider-Man, Avengers and Hulk who died in 2018, returns to Marvel Studios.

Marvel has signed a 20-year contract with Stan Lee Universe, a joint venture between Genius Brands International and POW! Entertainment, to license Lee’s name and likeness for use in future feature films and television productions, as well as Disney theme parks, various “experiences” and merchandising.

“It really ensures that Stan, through digital technology and archival footage and other forms, will live in the place that matters most, Marvel movies and Disney theme parks,” said Andy Heyward, president. -CEO of Genius Brands. “It’s a big deal.”

Lee was the writer and editor of Marvel Comics in the 1960s, when he, along with artists such as Jack Kirby and Steve Ditko, ushered in the creation of superheroes that now form the basis of the greatest movies to come. world success. He also became the company’s ever-smiling public face, a stately position he held over the decades despite changes to his title and responsibilities – and even after he officially parted ways with the company. ‘business.

Lee has found himself in the pop culture spotlight in the 21st century due to his cameos, first in Marvel-based adaptations such as Fox’s x-men and Sony Spider Man franchises, and then with Marvel Studios’ ever-growing list of hits. At the time of his death, audiences who had never even bought a comic book tuned in to him and eagerly awaited his warm comedy bits.

However, this new deal doesn’t necessarily pave the way for Lee’s cameos to return to movies, at least not in the way fans have traditionally known them, insiders warn. It’s unclear if audiences even want to see Lee digitally resurrected, as actors such as Carrie Fisher or Peter Cushing were in some cases. star wars movies.

Genius Brand, a global children’s media company, established the joint venture with POW!, a media company Lee co-founded with Gill Champion and Arthur Lieberman, in July 2020. Heyward – who called Lee a mentor and is the former president of DIC Entertainment, the home of Inspector Gadget – said he spearheaded the business because, following Lee’s death and revelations of strife in Lee’s final years, ‘there had to be a steward of his legacy’ . The company is now sifting through Lee’s records and processing offers, all through a protective lens.

“The public revered Stan, and if it’s done with taste and class, and respectful of who he was, [uses of his likeness] will be welcome,” Heyward said. “He’s a beloved personality, and long after you and I are gone, he will remain the essence of Marvel.”

May 5, 9:20 a.m. Updated to reflect that Lee’s likeness will not be used in virtual reality and video games.

Watch an exclusive clip from MSNBC’s “The Culture Is: Black Women”