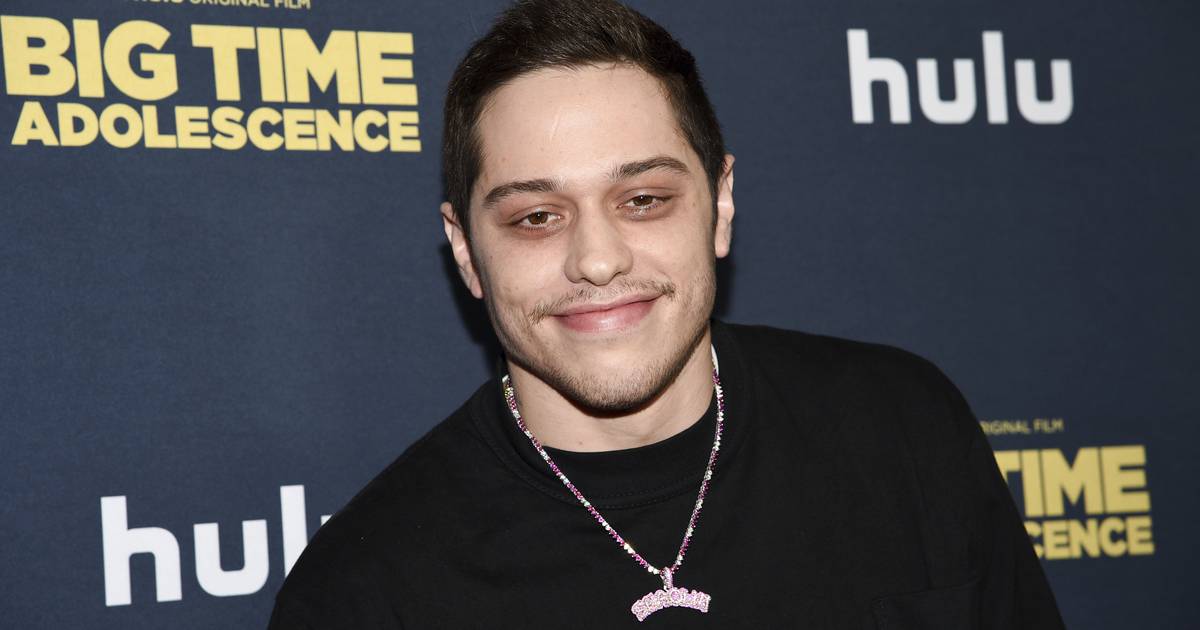 Pete Davidson, who joined Saturday Night Live as a relative unknown and has become a superstar whose presence graces the gossip pages daily, is set to leave Saturday Night Live after the season finale airs this weekend, according to a person familiar with the matter. He’s one of a handful of longtime cast members, including Kenan Thompson, Cecily Strong, Aidy Bryant and Kate McKinnon, whose tenure on the show has come under scrutiny at the end of recent seasons. Davidson joined the show in 2014 as a featured player at the age of 20, one of the youngest cast members in the programs 47 seasons on the air.

His departure will likely bring new attention to the long-running program, which typically uses its summer hiatus to recalibrate its cast of players and contributors. As more and more viewers migrate to streaming services to watch their favorite scripted dramas and comedies on demand, SNL has taken on a new importance for NBC. Once relegated to airing after late local news in a network of timeslots that network executives didn’t consider paramount, SNL now airs live across the United States at the same time, meaning it’s broadcast during prime time in some parts of the country. Saturday Night Live in the 2020-2021 season was the most-watched entertainment program on television among viewers aged 18 to 49, advertisers’ favorite demographic.

Early in his tenure, Davidson largely only appeared in segments of Weekend Update, where he often delivered self-deprecating stand-up routines. But he developed a wider range during his time on SNL. In recent seasons, he’s done celebrity impressions like former New York Governor Andrew Cuomo and actor Rami Malek, and has increasingly been involved in numerous taped sketch shows. He often appears as the recurring character Chad, an apathetic man who remains oblivious even in the face of dire or fantastical circumstances, such as being hunted down by a killer or participating in a SpaceX mission.

Davidson’s time on the show also brought its distractions, with gossip fascinated by his dating history. During his SNL run, Davidson got engaged to singer Ariana Grande, though the relationship eventually broke down. Most recently, Davidson hooked up with reality TV star and mega-influencer Kim Kardashian, who hosted the show this season.

In a famous incident in 2018, Davidson performed an update routine on Dan Crenshaw, then a candidate for a seat in the US Congress. Davidson poked fun at Crenshaw’s appearance, even though Crenshaw lost an eye while serving on a US SEAL team in Afghanistan. Davidson would return to Update to apologize after his remarks drew criticism. Davidson also starred in the 2020 comedy, The King of Staten Island, directed by Judd Apatow, largely based on Davidson’s life story.

It was this biography that attracted fans to the young actor. Davidson was born in Staten Island and lost his father, a New York firefighter, who was killed in the September 11, 2001 World Trade Center attacks. Davidson has been open about his mental health issues and the effect of the death of his father. had about his childhood.

His growing list of projects has become more evident in recent weeks. In February, he skipped a few shows this SNL season to help produce The Home, a horror film directed by James DeMonaco.

Although Davidson is leaving the program, he is expected to continue to have a relationship with Broadway Video, the production company responsible for Saturday Night Live. Davidson is a star, co-writer and executive producer of the new streaming series Bupkis, which is set to appear on NBCUniversals Peacock. Lorne Michaels, Andrew Singer and Erin David of Broadway Video will also executive produce the series, which is distributed by Universal Television. On Monday, NBC announced that Edie Falco will play the character of Davidsons mother on the show.

During an appearance at NBCUniversals’ initial presentation earlier this week, Davidson cracked a few jokes about the series and the streaming hub it will appear on. I can’t believe we’re gonna be on Peacock, the streamer who’s responsible for so many great shows like MacGruber and reruns of The Office, he joked, adding deadpan: I’m here so that the media is finally starting to pay attention to me.

Another Bollywood rejection for NTR30